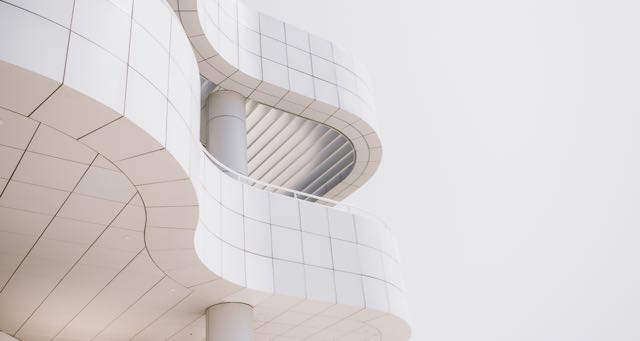 Kate hit a few buttons on the machine and I closed my eyes, bracing for pain. It didn’t come, but I wasn’t ready to let my guard down yet — this is what happened last time. My eyes were beginning to sting with how hard I was squeezing them, and I could hear Kate tell Doctor Wilson to hit a few more buttons. Still nothing.

I peeked through my eyelashes where I could see Karen frantically taking notes. Next to her, Doctor Wilson was gripping the counter so hard that his knuckles started to turn white.

They were all staring at the numbers on the machine that were beginning to even out. I wasn’t sure if that was a good or bad thing, but it was a change.

The machine made a loud beeping noise and the tubes attached to me jerked. I froze and the liquid stopped flowing.

She waved him away and walked closer to the machine. Karen handed her the clipboard and Kate spent several moments looking over the notes. Doctor Wilson tried asking questions but Kate shushed him every time.

Her silence was stressing me out and my heart rate on the monitor started to pick up. I was pretty sure I wanted answers more than Doctor Wilson.

They looked startled, almost as if they’d forgotten I was there. I made eye contact with Kate and she stared me down before slowly breaking into a huge grin.

Doctor Wilson released the grip he had on the counter and sunk into the ground with his head in his hands. He might’ve been crying, but it was hard to tell. Karen tackled Kate into a giant hug, whispering, “You did it,” over and over again.

While it was nice to see everyone celebrating, I was getting tired of the damn tubes. I needed them out of me as soon as possible.

“I think so. There isn’t anymore liquid coming through, so you should be fine without them.”

It took about 30 minutes to remove the tubes, and another 10 for Karen to give me a few stitches where they did some damage. I tried to get up the moment she gave me the last stitch, but Kate gently pushed me back down.

“Hold on there, tiger. It’s been a while since you’ve walked on your own, and I don’t want you getting up just to fall and crack your head on something.”

I frowned and Karen patted my shoulder.

“She’s right. You can stand up, just don’t go bounding across the room.”

Doctor Wilson gave me a thumbs up from where he was sitting on the floor, and I slowly swung my legs over the chair. They felt heavy, like sandbags. My feet weren’t used to being on solid ground, and when I stood up, I was worried I was going to sink right into the ground.

I stood still, so I could let my blood recirculate freely. Karen nodded at me encouragingly and I took my first step in weeks. Everything felt stable so far.

I took another step, but this one wasn’t fine. My leg gave out on me and I nearly collapsed onto the floor. Kate lurched forward and caught me, asking if I was okay.

Karen moved around the chair and grabbed my other side.

“We’ll help you walk until you’re used to it again.”

I spent the next 20 minutes pacing around the room with the help of Karen and Kate. Doctor Wilson was writing something down at his desk, but I could hear him laugh every time I tripped. It didn’t take too long for my body to get used to moving again and I was anxious to get home.

“When can I finally get out of her?”

“Are you that anxious to get away from us?” laughed Karen.

Doctor Wilson got up from his desk and walked over.

“We’re going to have to keep you here for at least another week, just to make sure you’re back to full health.”

“Can I at least go call my parents?”

He took my phone from the counter and tossed it to me. They were happy I’d be home soon, but I was kind of glad to have a week to come up with a cover story. It wouldn’t be pretty if they’d found out where I’ve been.

“So what the hell am I gonna tell them?”

“You’re not selling us out?”

“Nope,” I replied. “You’re all probably part some kind of sketchy government scheme that I don’t want to upset.”

I grabbed a pen and some paper, so I could start writing down our plan. I was only able to write out “Cover Scheme” before a bunch of men in black suites came in through the door.

Doctor Wilson walked forward and offered them his hand. When they didn’t take it, he lowered it and coughed nervously.

“Tell him we’ll be there as soon as we finish up Ava’s report. About a week or so?”

The man in front shook his head.

“Boss says now.” He nodded at me. “And bring the girl with.”

Read from the beginning: Altered State – Part One