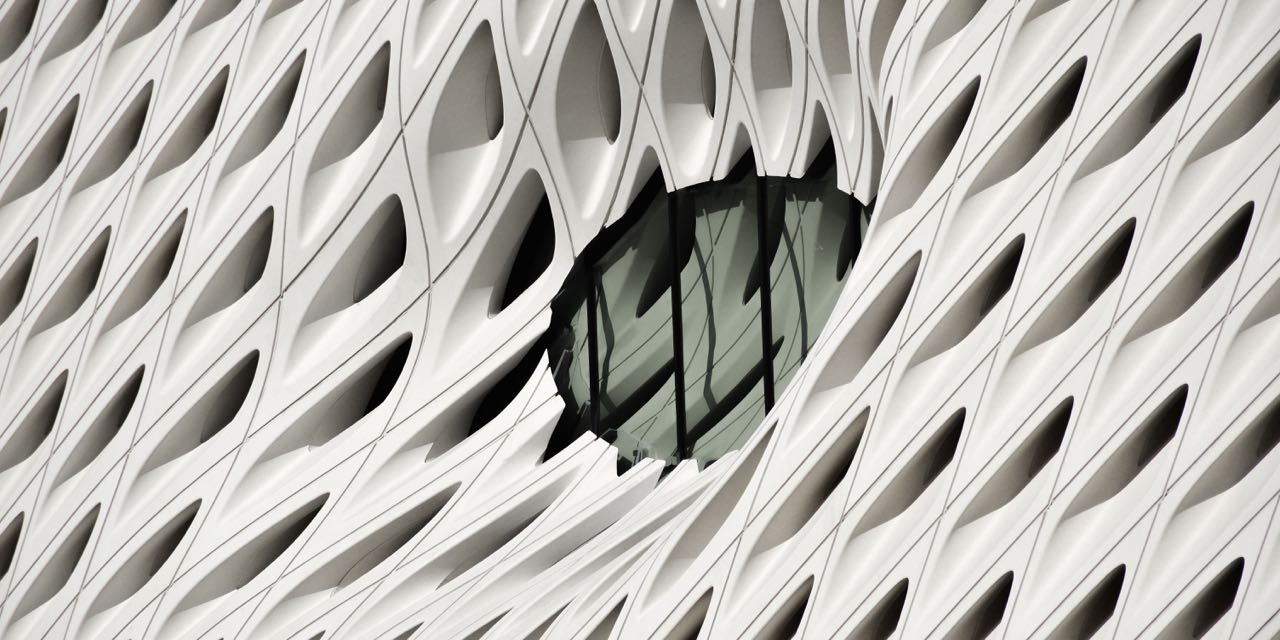 Doctor Wilson let me call my parents to tell them that I’d have to stay for a few days. They were a little suspicious, but I told them that it was all part of finishing up the trial. I knew that they weren’t happy about me not sleeping, so it was probably a relief for them that it was almost over.

The door opened and Karen came in with a cart that had a bunch of different metal tools on it. Doctor Wilson had left to take a phone call, so it was just us. She cautiously took one of the tubes out of my right arm and stuck a Band-Aid on.

Karen re-plastered the smile onto her face, but it wasn’t as large as usual.

“You’d look a lot more approachable if you weren’t smiling every second.”

Karen took out another tube, this time from my leg.

“Sometimes it’s either smile or cry.”

“I’m not supposed to say this, but you’ve gone the furthest in the trial.”

She stuck another Band-Aid on my leg and looked over my charts again on her clipboard.

“Is this actually a Test for Brightside Energy, or is that just a cover up?”

Karen opened her mouth like she was about to say something, but she glanced toward the door and turned back to the machine.

I didn’t even notice Doctor Wilson come back into the room, but he was obviously trying to hide something from me.

“Maybe I’d be more cooperative if you told the truth.”

He pointed to the monitor that was displaying my heart rate.

“I think you’re forgetting that your life is literally in our hands right now.”

“So basically, if I don’t cooperate you’re gonna kill me? Nice.”

Karen cut him off.

She whispered something into Doctor Wilson’s ear and he rolled his eyes.

“We wouldn’t, but your cooperation would make this a lot easier.” He quickly switched subjects. “How do you feel since having two of the tubes removed?”

There were still two in my arm in and one in my leg. They were uncomfortable, but otherwise I felt fine.

“We’re going to cut off the fluids we’ve been giving you and see what happens. If you start declining, we’ll immediately turn them back on again.”

I closed my eyes and heard him flick the switch. As soon as the fluids were shut off, I was wired again. My eyes shot open and it felt like I was floating. Hands were pushing me back into the chair that I had somehow dismantled from, despite being tied down.

Doctor Wilson must’ve turned the fluids back on, because my thoughts were starting to slow down. I was trying to focus on making my heart rate normal, and Karen handed me a water bottle.

Doctor Wilson scoffed and pulled Karen out of the room. I could hear them arguing behind the door, and I couldn’t believe that my life was currently in the hands of those two.

The door opened, and Karen stepped in.

“We’re going to try slowly weaning you off of the fluids to see if that works. He thinks there might still be some of the drink in your body that’s interfering, and we’ll try again in the morning.”

“So I have to sleep here with these tubes in my body?”

“Unfortunately. But I convinced him to let me give you some anesthesia, so that way you’ll just fall asleep right away.”

She checked the fluid counts and then asked me if I was ready to go to sleep. I nodded and was knocked out in seconds.

When I woke up, it was about four in the morning. The sun was barely starting to come up, and the lab was silent except for the noise of the machines. The tubes hindered me from getting up, and I wondered where Doctor Wilson and Karen were. I hoped that they hadn’t left me alone for the night, because that would be kind of spooky.

I closed my eyes and was in and out of consciousness for a few hours, but I never fully fell asleep again. Out of boredom, I started counting my heartbeats on the monitor. I made a game out of trying to raise and lower it. Before long, the sun had fully risen and the room was brighter.

The silence was broken by two people arguing; I thought it was just Doctor Wilson and Karen, but both voices were male.

“She knows too much.”

“She doesn’t know anything. Karen and myself have kept to our contracts.”

“You better. If not, you know the consequences.”

A door opened and then slammed shut. I could hear Doctor Wilson enter his office and sit down. Karen entered the building not too long after, and they were urgently whispering about something.

I was tired of feeling like an experiment. I just wanted the tubes out of my body and to be in my own bed. There was something much bigger going on, and I was fully aware of that, but I needed to be home.

Soon enough, Doctor Wilson and Karen came in to check on me.

“How are you feeling?”

“We’re going to try to take you off again, okay? By now the drink should be completely out of your system.”

I nodded and shut my eyes. They turned off the machine and I held my breath, waiting for something to go wrong. But it didn’t. I felt fine … until I didn’t. My vision went white and my head felt like it was going to explode.

Read from the beginning: Altered State – Part One