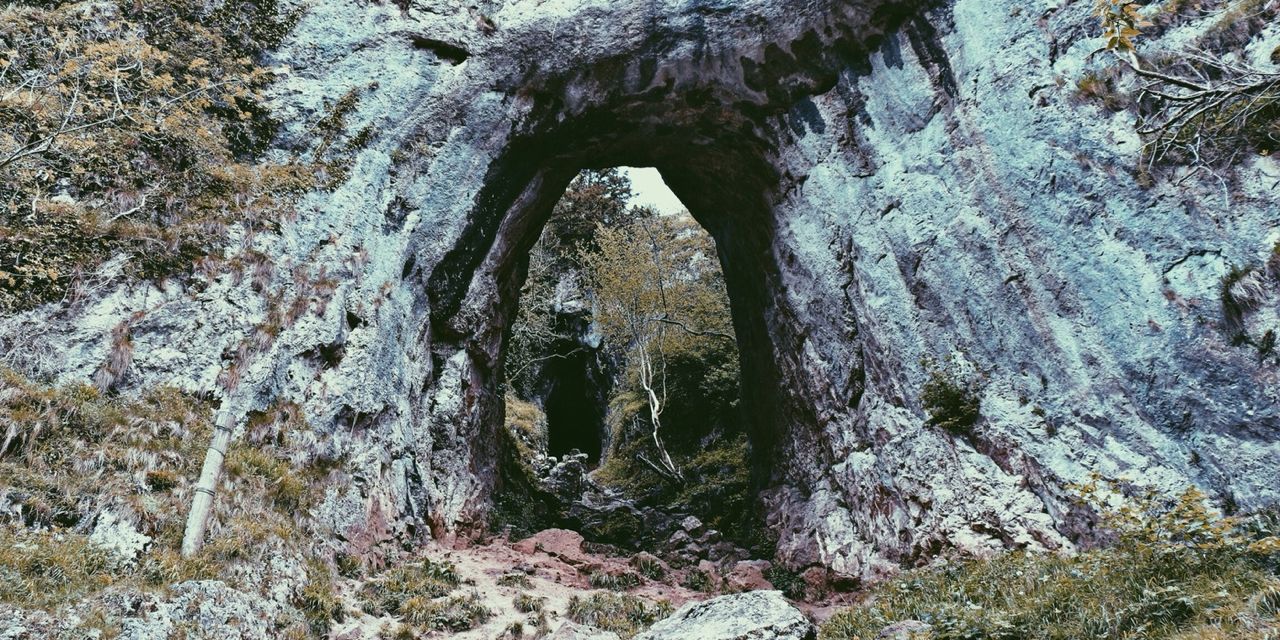 The Panda tried to open its eyes to no avail. The more it tried the more they hurt and the smell of blood clogged its nose. The Panda put its paws over them and felt the sticky liquid. They were gone. One was completely unresponsive and the other shadowed over when the paw touched it. Its left eye could tell light from darkness.

The Panda resolved to do the only thing it knew how, to roam deep into the bamboo forests and eat and sleep all day. After all it had almost no natural predators and with or without eyes could scale the trees and split bamboo shoots. It knew the near by forests well tree by tree. It knew where the giant villages were and how to avoid them. It knew where the young easy to chew trees were and where the oldest thickest woods were where no one dared enter.

The Panda started into the forest in the foot of the mountain on a well beaten bear path leading to the rife feasts of bamboo shoots. It knew this shallow forest best and even without eyes it traveled at a good speed. It reached a patch of young trees and could smell the fresh leaves. Tired with the journey the Panda crawled into a undergrowth and fell asleep.

When it woke next it was night, for its left eye did not detect any light. The bamboo forest was alive with its nocturnal dwellers and a cloud of mosquitos was feasting on the dry blood on the Panda’s face. Its eyes were hurting and all efforts to chaise the insects away only made the pain worse. It was restless few hours until dawn when the first noises changed their time and the Panda’s left eye aglowed with a foggy light spot.

The Panda rose sluggishly and resolved to eat to recover its strength. It attacked the bamboo shoots and are with great appetite but even the workings of its stomach made its wounds hurt. The mosquitos were also still pestering it and some found their demise forever stuck to the bloody stains. The Panda ate and slept hoping not encounter any seeing beast or anyone it knew personally. For a few days its routine worked well and its wounds were healing.

The weather grew warmer and the bamboo flowered and grew fast. The Panda was doing just wha it did when it had eyes eating and sleeping. One day heavy steps approached the young forests and the Panda smelled more of its ilk. They were heavy old males and put down tall bamboo trees making a lot of noise. The Panda didn’t want to be seen and but they smelled it. They noticed it disfigurement and mocked it and laughed. Suggesting a female did it during the mating season.

The next day the Panda left for old forests deeper into the mountains where few animals went. The terrain was rough and unfamiliar. There was no bamboo here and the Panda was forced to eat roots and leaves. The forest was thick and dark and the noises it made were different from what the bear knew. The soil was dump and large crawling inspect found it in its sleep.

Feeling its way around the Panda came to the mouth of a cave. The cave was like the mouth of the misty old forest, overgrown with heather and wild flowers, cool breath coming out of it. The Panda crawled in and licked the damp rocks. It felt its way into the cave without thinking of getting lost or how it would come out. It was tired from the world outside – painfully repetitive and hungry.

It wondered through the labyrinths licking rocks and feeling walls. At times it stumbled and fell on its head but pain meant nothing to it any more. It was impossible to tell time in the cave for the passage of day and night was unmarked and even its left eye was useless.

‘What is Panda doing in the underworld,’ said the Dragon after following the bear for some time and was convinced it was not afraid or searching for a way out.

‘Who speaks,’ said the Panda?

‘So bite my head off then!’

‘You wish to die, you have come to the right place.’

‘After a lifetime of chewing bamboo I had to loose my eyes to make my life more interesting. I am the first panda to meet a dragon.’

‘You dragons are lazy cowards,’ said the bear.

‘You certainly sound like one. How long have you been inside his cave eating only bats and roaches.’

‘And the occasional panda.’

‘I wish I could see you, for all I know you could be a bat with thick voice.’

‘You speak freely without fear, why?’

‘Once I realized I am inside a cave I knew I would never find my way out. You live here by choice, why?’

‘A thousand years ago I flew free and ate pandas and giants alike. But soon creators learned how to kill dragons and many of my kind perished. I sill go out at night sometimes and see villages I had burnt rebuilt and admire the collective effort. I thought we dragons only burn and eat we build nothing. I was already alone and retired to world better suited for me.’

‘I didn’t build anything either I only eat and sleep.’

‘I have been thinking on this question for a thousand years.’

‘And what did you think?’

‘That thinking is waste of time.’

‘I never thought about anything all my life but bamboo and naps. I wish I would have thought I little more.’

‘Monks come here when they grow old to think. At first I ate them. But then I just watch them and think want have they built? They sit cross legged and breathe. One of them achieved enlightenment and went back into the world. The others died trying.’

‘He levitated and become one with nature. He knew I was here even though I never showed myself.’

‘I thought if I eat him I could take his power but I can already fly and it did me no good.’

‘Eat me already because I will never reach enlightenment or even try.’

‘Is that the only path?’

‘And you reached the same place as the enlightened one.’

‘So which path is better?’

‘No, I am no more enlightened than a bamboo shoot.’

‘That is what he also said.’

‘Don’t mock me Dragon, bite my head off.’

‘I am not hungry. My stomach has shrunk with age and I only have to eat once a year.’

‘My stomach is large and I am hungry and out of reach for bamboo. So eat me because hunger is my strongest fear.’

‘But the mouth of the cave is behind you Panda.’