The Outside – Part One 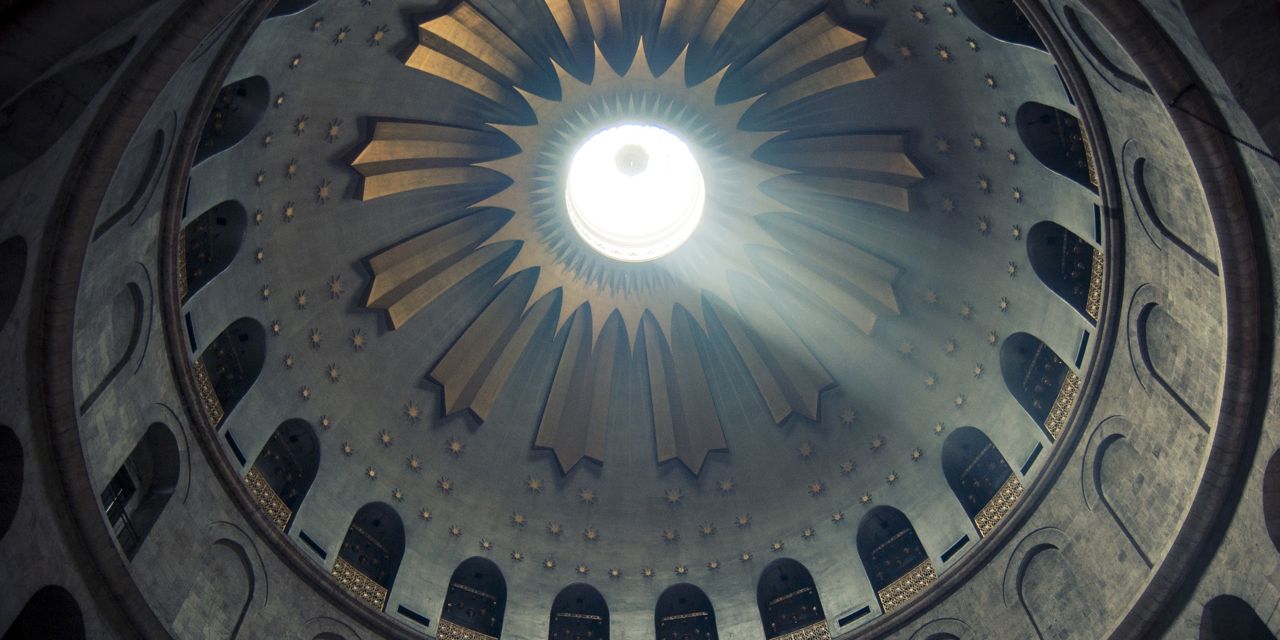 With little knowledge of the outside, I stare helplessly at the city gates. Stumbling onto the platform, only a few stragglers continue their shushed conversations. I motion toward John, who rallies my men to attention, a sickening silence sweeps across the floor. John offers me a meager nod, the definition of apprehension appears on his green face. My poised speech disappears in a painful flash as they look upon, waiting for my soothing words. We’re all going to die. Quickly stammering I begin, a slight quiver to my voice. “Men,” ahem, “what awaits us beyond the wall can only be hypothesized. So long has it been since man stepped outside this bastille. We no longer have a clear understanding of the foe that banished us here. I’m sorry, but I can promise you nothing.” My improvised speech has done little to calm the soldiers before me, many are as young as John — barely out of training. They’re just dispatching us for sacrifice. It had been a day of fearful celebration; the announcement shook our tiny world. After 1,500 years, humanity was going to stride through the wall and conquer whatever laid dormant, at least in theory. Sitting beside my wife, my gut felt for the man chosen to lead such a folly endeavor. Never could I have imagined myself being that unlucky sap. “Guillermo Rafael, having just been promoted leader of the Reconnaissance Division, will bravely lead humanity to her future. Alongside, his second in command, John E. Jessup, will be the brightest of our new graduates. Our people have been patient, and our anger has brimmed. It’s time to bring the fight to the outside.” To the blissfully naive, this was finally the moment for humanity to take back the world our ancestors once called home. But those who were able to see reality realized the truth behind this desperate ploy. Too long — too long! — has it been since humanity called this chunk of land its home. Surely this rock was never intended to be a permanent source of sanctuary, but the years of terror kept us from branching out. The government only would approve of this desperate mission because our resources were more dire than they let on. And now on the cornerstone of death, my underlings and I are forced to muster false courage as we step where no human has dared explore for generations upon generations. The night of the announcement, my wife found me cowering on the floor, a pistol at the ready to splatter chunks of my skull and brain matter along the wall. She spent hours talking me down, citing the responsibility I know I possessed. I would eventually abandon the powerful weapon but not without indignation, the wall would not have to suffer the terrible shade of red. Even now, I feel an immense amount of frustration — she took away my chance at a quick death. I feel a slight nudge on my side as John touches my left shoulder; the minimal contact is enough to bring me back to my senses. The men are scared — more terrified than they ever were before. They expected more and I don’t have anything else to say.