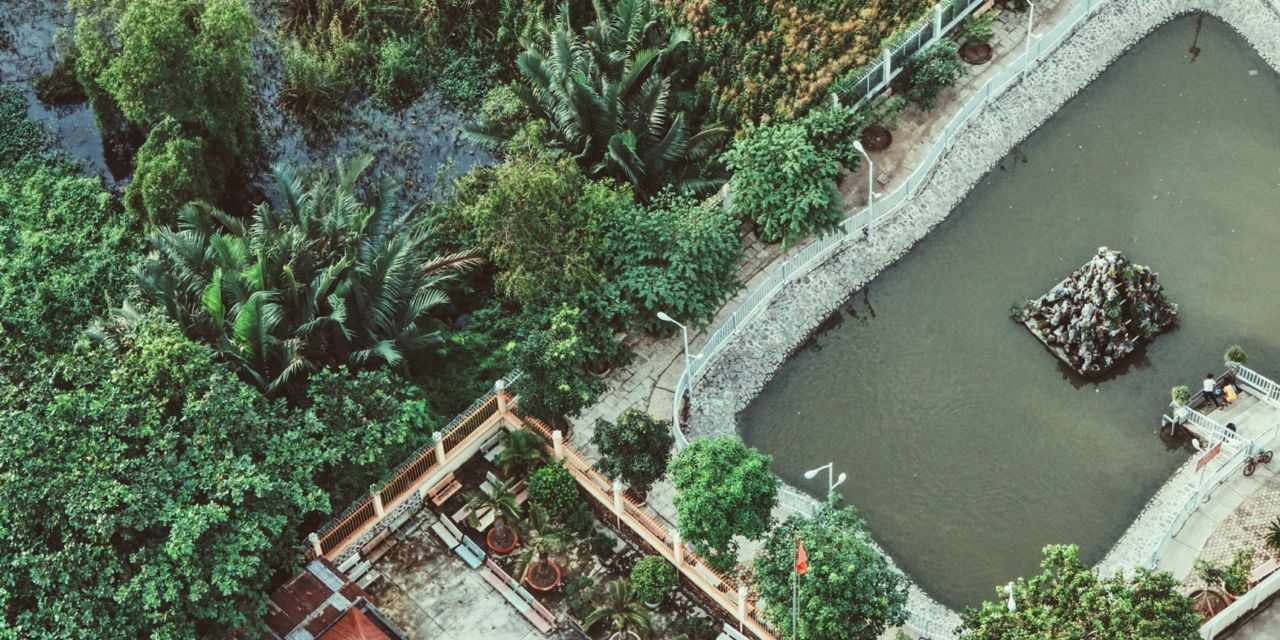 The old Catfish has spent all its life alone in the tank. It received the only bites of the the world outside through the small fish the giants let in its tank to feed it. The Catfish never spoke to them but sometimes they uttered a few cries, begging for their lives or wishing for their homes. The Catfish thought that they are just crazy and not as enlightened as itself. However its world was about to contract and expand dramatically.

A certain giant, a cousin of one of the zookeepers was starting on a wild trajectory. He was drinking fermented grape juice with his circle of like-minded giants. After a few bottles of everyone around was merry and wild jokes span around. The joke was they caught the largest catfish in the river but the zoo took it and they couldn’t grill it and drink wine around it for three days. The cousin of the zookeeper said he had the keys for the zoo and he would go and get it back. Everyone cheered him in approval.

The giant stood up and walked out. The zoo was not far but he was wobbly with drink. He stumbled for an hour before he reached the gates. He entered through a service entrance and took a large canvas bag from the food storage. The original catfish was too large to carry and giant settled for the old sage. He fell in the tank head first and restless with the shocked fish. Tossed outsider and water and climbed out. Put it in the bag and over his shoulder.

The bag was heavy and made his legs bend. He took a deep gulps of wine to regain his confidence. On his way out he crossed a wooden bridge over the Manatee pool, the largest artificial pool in the zoo, for the Manatee was endangered and hurt many times in the wild. As he was was crossing the bridge the giant tripped on floor board and swayed to one side. The weight of the canvas bag dragged him further to the edge and they both toppled over into the pool making a load splash.

The Manatee was used to absolute tranquil, especially at night when there was no visitors in the zoo. The splash brought memories of boats and propellers that have scared its body when it had been out in the sea. It stored but didn’t inquire in the direction of the intruders, it stayed in its corner.

The giant sobered in seconds and scrambled to the edge of the pool. He climbed out and ran out of the zoo. The Catfish swam out of the canvas bag and settled on the floor. It was dark and it thought it had had a bad dream so it resolved to go back to sleep.

In the morning the two giants stirred. The Manatee was noticed the intruder and was calmed by its size and numbness. The Catfish was stiff after the night. The water in the pool was lightly salty resembling the mixed waters at a river delta which the manatees favored. The Catfish surfaced for air, its eye were itchy and vision blurred.

‘I am still dreaming,’ the Catfish babbled.

‘No, you just don’t like the water. I have seen your kind when I was in the wild. You like sweet water.’

‘In the wild!? You are another lost soul. I can’t see you well, are you the same from last night? You are bulky and blurred. Is this a dream? It has to be, we are in the open together.’

‘You are dying from the salt.’

‘So you are here for my soul. I am ready. I have been preparing for this moment. I have not regrets.’

‘I see, you are delusional. I am not here for your soul. I am another mortal soul lucky enough to be sheltered and fed here.’

‘We are lucky,’ said the Catfish with difficulty.

‘The world outside is cruel. I have the scars to prove it. I have been struck by boats and their propellers more than ten times.’

‘The giants use them to travel on water.’

‘How long have you been here?’

‘In that case don’t warring about boats. You are lucky that you don’t know what they are and what they can do to you. I wish I was born here. Mmm, I am late for breakfast. I have a lot of chewing to do. I hope they come for you soon, before you drawn. There is no fish for you here to eat. I know your kind I’ve seen fish like you when I swam up rivers when I was young. Your wild cousins are not good fish.’

‘I don’t see you well and now I can’t here you well. This dream is heavy. I will be reborn into a new life. If I have done good I will be a fish again if not maybe a seaweed or a rock. Being rock is nice and easy. Easier that being a fish. I can be a rock for a thousand years and see to much wisdom.’

‘I didn’t know if rocks are wise, I don’t speak their language.’

‘Rocks don’t speak, they are on a different level. They are closer to enlightenment that anyone.’

‘They have been my only companions in my tank. Even in times of difficulty when I have had trouble meditating, rocks keep calm and don’t complain.’

‘I don’t think rocks are alive.’

‘Not like us, they are alive in their own way.’

‘You are not going to be alive soon if they don’t take you out. Make some noise on the surface!’

‘Sure you will. And I will become a boat.’

‘I will close my eyes for a minute.’