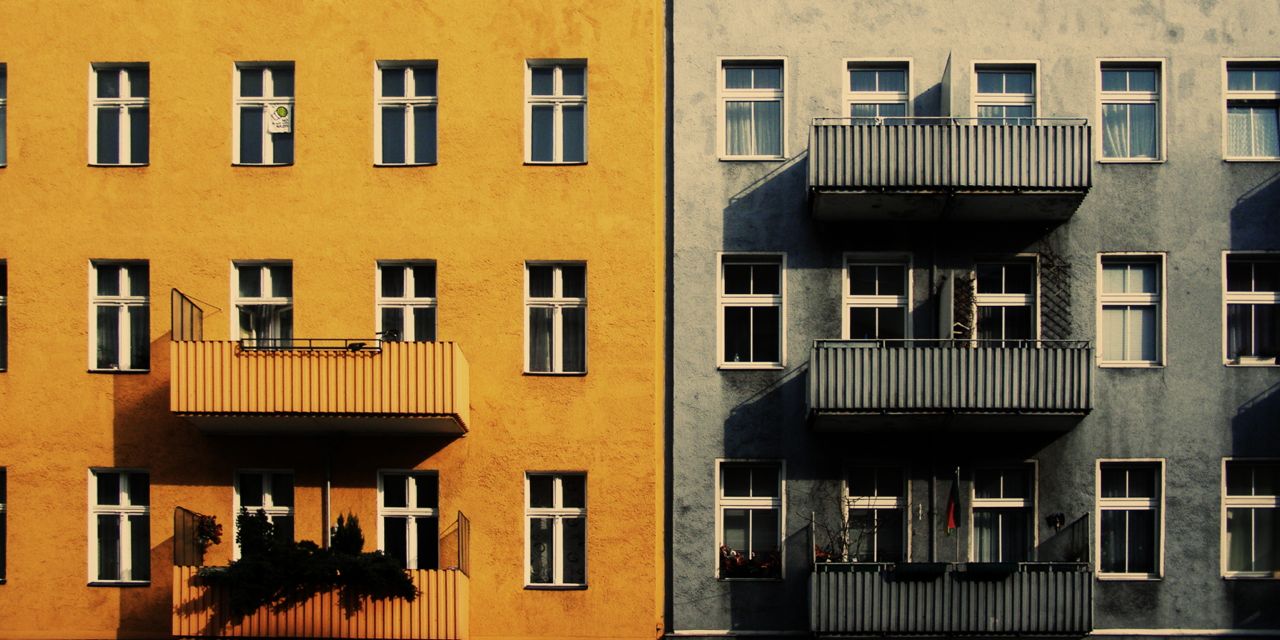 We walked around the room for a while. He pointed to some of his belongings and explained what they were. He apologized for not “being a good subject” for my documentary. I told him it was okay, he was doing just fine. He asked my crew and I to come with him to where he grew up. He hadn’t been there in fifteen years.

“This was Aaron’s house. He lived right around the corner from me.”

The neighborhood was middle class, maybe a little lower. Trees lined the street. It felt ripped from some Americana magazine.

“He moved when I was ten. I never talked to him again. I looked him up on the Internet and apparently he’s in Ohio now. I don’t know what he does.”

Shel was almost thirty. He lived in a small apartment that smelled like stale cigarettes. His hair and chin were slowly disappearing, and he didn’t talk much- mostly just short sentences.

“I lived over here.”

We all followed behind him. It was just me and two camera operators: Mike and Natalie. It was getting towards the end of the day. The sun was lower in the sky. Shel led us around the block. It was warm out, so everyone was outside, all transfixed on our cameras. Shel stopped as we rounded the corner. He looked around for a couple seconds, and then straight ahead.

“This was where my house was.”

We stood in front of an empty lot with some leftover rubble.

“It was yellow and looked like a drawing of a home a child would do.”

He walked around the lot. The foundation was still there a little bit, plants were growing on it. He kicked around some dirt. Shel tried to smile.

I agreed, and asked how he was doing. He said he was fine, and we went back to his apartment. Looking at Shel, you’d never know he used to be a star.

His apartment was pretty bare. The style was outdated, with almost obsolete appliances. He had a box full of shirts with “The Family Bond” logos on them. In his bedroom he had a full bed with a floral bedspread. Next to his bed were some pictures of people I didn’t know. There was a small shelf on the wall, with only an old G.I. Joe sitting on it with its arms out. In the bathroom, if you looked closely, you could see nicotine on the walls. There was one used bar of soap. If you looked close, you could see it used to say “friendship.”

When he was a kid, Shel starred on the sitcom “The Family Bond,” about a banker and his family. Shel was the youngest, and was known for the catch phrase, “if you say so!” The show lasted for eight years, until Shel was fourteen. After it ended, he did some commercials, starred in a failed pilot for ABC, and then slowly faded away.

“I was a millionaire by the time I was twelve. My parents were my agents. They had a joint bank account and told me they were putting away my money for when I was an adult. We moved around a lot. I didn’t have a lot of friends. When I turned eighteen I asked them for the money. They said no. I looked into it, and they had spent all of the money-failed investments, gambling, and whatever else they wanted to spend it on. So I left.”

I asked him why he didn’t pursue suing them or anything like that. He said he thought about it, but ultimately didn’t want to be the type of guy who blames others for his problems. Shel survived off of residuals from “The Family Bond.” Unfortunately, that wasn’t a lot of money since the show had sold its replay rights to so many channels. He told us he wanted to act again.

“For a while I never wanted to do it again, act I mean. I think it was just immaturity, trying to prove to my parents that I wasn’t who they thought I was. But I was wrong. I love acting.”

There was an off-broadway revival of “Man of La Mancha” holding tryouts in Chicago that Shel wanted to tryout for. He had been practicing lines throughout the little while we were with him.

“My parents have never called me. They fucked me over, and they are the ones to never call. I haven’t called either. I think that’s alright though. I don’t know. Maybe I’ll call them soon. Maybe that will make me the bigger person.”

Right as he finished saying that, someone outside yelled, “if you say so!” Shel said that happened a lot.

“I don’t even know how they found out I live here.”

He laughed about it. We did too.

As the night wrapped up, I followed Shel out to his porch. He lit a cigarette.

“My friends ask me that, if I could, would I do it again? They think it’s awesome that I’m ‘immortalized’ in a television show. I don’t want to start a deep conversation so I just tell them ‘yes, I would.’ But really, I don’t know. I liked my TV family more than my actual one”

None of us said anything.

“Still, I think I would say no. I missed out on a lot. I just don’t want to have a ‘rosebud.’ Aaron has a family now. His pictures made him look really happy. And, you know, I want that really bad. I think if I didn’t win the audition, and if the opportunity just went away, my life might be better. Don’t get me wrong, I am happy. I love waking up in the morning. But I just don’t want to die wishing I had lived more. You know?”

I said, “if you say so” and smiled. We laughed. He finished his cigarette and we went inside.