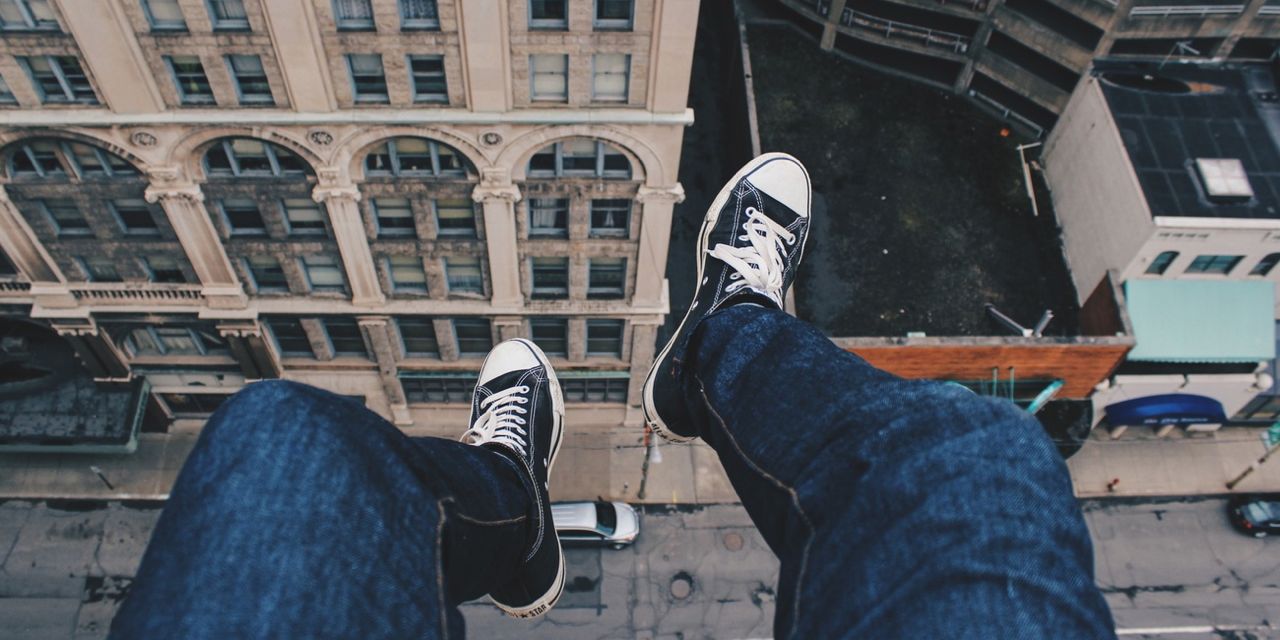 We are back where we started.
Where is the bear?
He is never late. Maybe his parents are in town.
Let’s go upstairs, he will have to catch up.
This is an old building but well kept.
Yes, I like it, it has character.
The owner is a police officer, right?
Yes, his father left it to him.
Charming.
A lot of the residents have lived here most of their lives. Nice people.
You have a new painting. Flowers?
Ah yes. The lady below us paints them and we got one. She is a happy old lady. A vegetarian.
Are you still trying to be a vegetarian?
I am for the most part. Here are three glasses, so let’s have another whiskey.
Make it four, the bear is coming.
How do you know?
The earth is shaking.
Oh, yes, I can feel it. The bell is going to ring.
How did you know?
The bear and I have a special connection.
Is it called a telephone?
Yes it is.
There he is, come on in, bear!
Where have you been?
I’ve had a funeral.
I wasn’t for anyone from the the family, was it?
No, an old friend from another life.
Do we know him?
No, I don’t think so. I haven’t seen him in eight years.
And you still call him a friend!
Well he was the reason I didn’t grow prejudiced against gay men.
You used to work with him?
Yes he was troubled and fighting alcoholism. His father had left early, his mother and brother never accepted him.
How did he pass?
He hanged himself.
I am sorry.
Sorry, bear.
That is not right. What happened?
He had been fighting the bottle most of his life. For the past couple of years he had been sober. It was his birthday two weeks ago. His mother and brother didn’t bother calling him. He wanted to visit them but they evaded him. So he went out and hit it hard. For three days he drunk until he got arrested sleeping on a bench. The cops called his mother to pick him up. She did, unfortunately. She told him he is useless and that he should die.
What kind of mother is that!
He took it really hard and kept drinking in his flat for days. One of our old coworker friends, a girl, called him to see how he was. They spoke for a while and he started saying a lot of dark stuff. She was talking and he just hung up. She tried to call again but the line was disconnected. She lives far, four hours away now, has a family with kids. She called his mother and his brother to go see him because he was not ok. They both told her they will call him another day. She was worried, so she dropped her kids with her neighbor and drove four hours to get to his flat and found him.
What is wrong with his family!
I don’t know. But I’ll take that whiskey.
The funeral was today?
No, yesterday. But we drank all night.
You look a little puffy.
Cheers!
To friends!
To educated parents!
To good parents!
What is that sound?
Oh its from the street. My neighbor’s kid must be visiting.
Is he screaming like that?
Yes.
Why?
He is special. He was born like that and he lives in a special facility because he needs constant care and medication. He only visits on holidays.
How old is he?
He must be around twenty five now.
And why does he scream like that?
I just explained it to you.
But what triggers it?
Women.
Explain.
When he sees any round butt or boobs he starts screaming. One time some guy got upset because he went bananas when he saw his girl. The guy wanted to fight him. I almost punched him, he wouldn’t understand that he is different and means no harm. People are so self-absorbed.
Invite him here for a little if it’s good for him.
No, he cannot deal with strangers. Let him be, let him spend time with his parents.
I see. Cheers!
To being lucky!
To being lucky!
Lucky to be me!