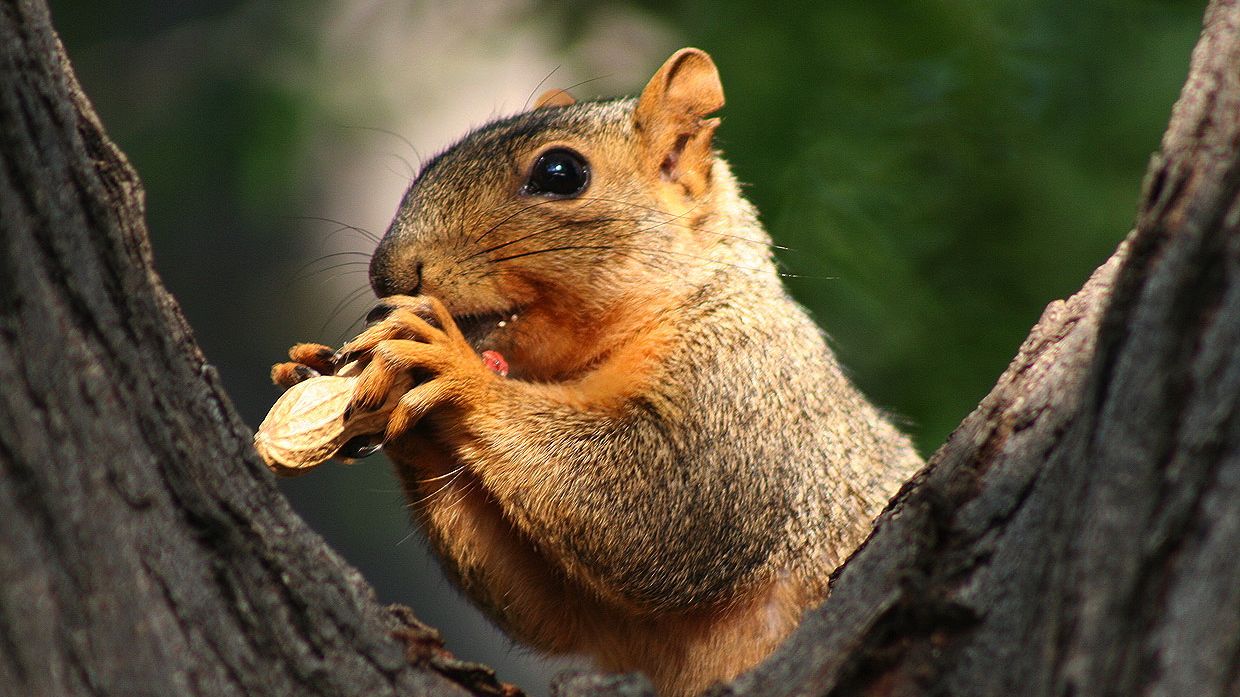 The band of ducks walked merrily away to the un-fenced front lawn of the farm house. They knew they were in high favor in the eyes the giant farmer. And that affirmation of theirs was solidified by the demise of the dreamer Cow. They made back just in time for their supper of warm porridge and vegetable waste. The half rotten food tasted delicious like never before. The ducks and especially their leader knew well that were the first ducks to have defeated a cow.

When they spread the story about the farm they conveniently omitted the fact the farmer added the final stroke. The ducks bathed in the murky dirt pools of water on the lawn and munched on green grass ignorantly awaiting their own reincarnation into meatballs. They could sense the fear in the eyes of the rest of the farm animals. The farmer still treated them as meatballs and kicked them around as usual. They didn’t mind, they were bread that way, with kick in the butts.

Every few weeks they would get food fresher than usual, bright and fragrant, that would invite pesty wild animals to a free meal. The ducks looked at them with condescension and false pride, chasing all around the yard to no avail. One of the more frequent visitors to the open feast was a limping squirrel with lame eye that lived in the near by oak tree.

The Squirrel had been through what it thought a lot in life. And for a squirrel life it was quite right. It had survived an attack by a bold eagle. There were not many eagles in the vicinity of the farm for the mountains were several hours away. But there were few, outcast living in the hills provoking fear in all rodents. Even the ducks had bean in touch with the local giant bird when it took one of their babies in the early spring.

The Squirrel had also bean very young and unwise when the attack had happened. It was already living on its own in the nearby oak grove, new to surviving in the wild it was happy and naïve. It munched on acorns leaving half-uneaten, it didn’t save for the winter, it didn’t bring dry sticks and leaves to its burrow to make it warm. It was out and about all day carefree. That is way that winter in nearly died from starvation, the same inter it found the farm and was forced to risk its life to steel food.

The following spring the Squirrel was weak and bony. It was digging the ground under the oak for old acorns when the eagle stroke. It snatched it with its claws, lifted it and flew away but distracted by the rumbling of a farmer’s truck it dropped the Squirrel. The furry bag of bones hit the ground and broke its leg, its eye was nearly taken out by the Eagle and neither ever recovered completely.

Since then the Squirrel got a firm grip on surviving and nothing else mattered. It was as cautious as a field mouse and as cunning as a fox. It didn’t eat acorns during the summer and autumn it collected them and stored them. Instead in ate in the farm. Which had its risk but the squirrel had devised a safe routine. Lately however it had noticed the increased aggression by the band of ducks. It didn’t know that their leader had tasted immortality.

The Duck felt invincible and free it even tried to take up a horse but thought better of it. The Squirrel had developed a working relationship with some of the lower cast ducks and they pretended they didn’t sea it. In exchange the Squirrel told them the eagle story how it flew and landed and survived. The lower cast ducks enjoyed stories for entertainment instead of risking their lives. They surrounded the squirrel effectively hiding it and listened. The Squirrel walked away with a few root vegetable that sank in the mud anyway.

One sunny day after it had lost an ego-battle with the biggest cock on the farm the Duck returned from the yard with its generals side by side angry and bitter. The squirrel noticed them form far for it was always on the look out, jittery and nervous, telling its story like a shaking mouse addicted to sugar. It stopped and retreated holding a piece of radish in its mouth. The Duck looked around in fury and ‘quacked’ some orders around.

The lower cast ducks dispersed and leaders leaped forward with menacing sounds. The squirrel dropped the radish and ran for the oak grove. The Duck followed leaping wing apart rarely touching the ground. The squirrel reached the grove and vanished in the light bushy vegetation. The ducks followed blindly with incredible speed.

They ran all about the few trees, separated and converged towards the large oak. The Duck leader was always first on the front of the action. Just under the big oak the squirrel was already climbing up, the Duck spread its wings and leaped up as hard as it could. A metal cling sounded loudly throughout the grove and the Duck fell on the ground.

An old wolf trap hidden in the fallen leaves and bark had closed from the push of the Duck and cut both its legs. The Duck was flapping on the ground in immense pain. Its generals ran back home. The Squirrel was sitting on a high branch chewing an acorn – a reward for the escape.

The farmer had heard the trap and came to the grove. It saw the duck and grinned indifferently.