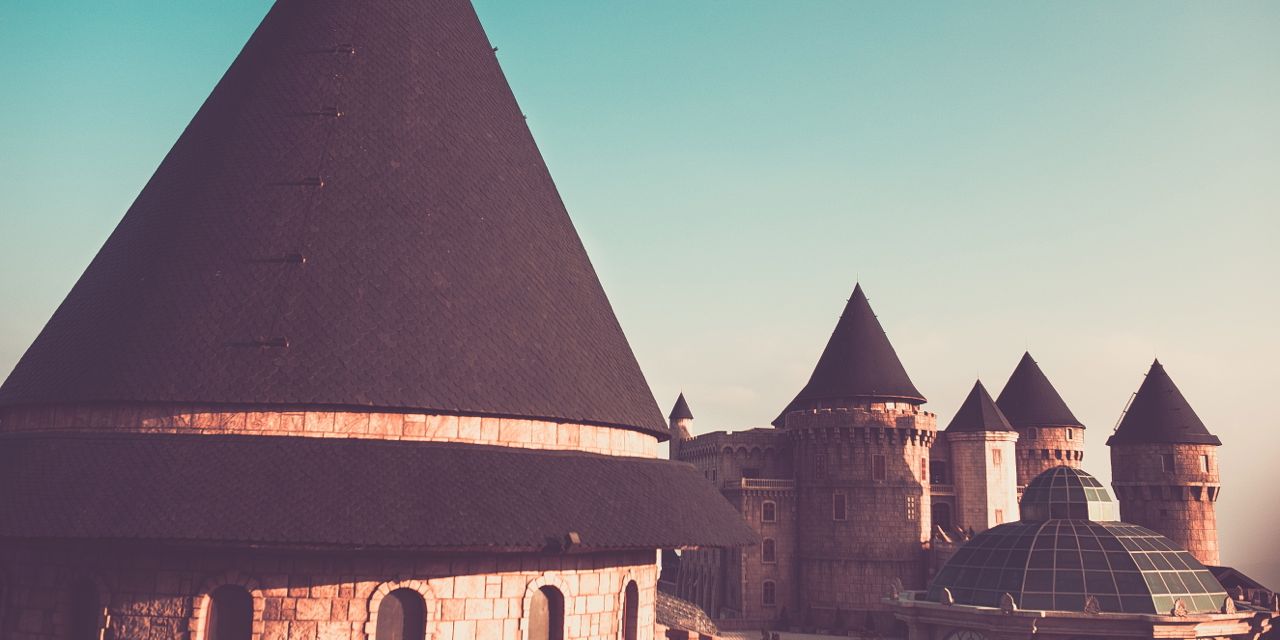 They became best mates. The more comfortable she got with him the more she stuffed her soul with corruption and sunk into the bottomless pit of vodka. Even with his help she wouldn’t be able to get away with it. But! She could because of her parents. They got her the job in the first place. They roamed in the new aristocratic circles with crystal glasses in their hands and expensive zero-addiction drugs. They were always busy with their mistresses and doctor appointments. They wanted to live forever, ever, ever, ever. The pink knife helped.

They compensated her with money and made her virtually un-fire-able. Adding to the reasons for the Butcher to despise her to the bone.

He put his back into the double game of deceit. His first real job as he called the gallery taught him that climbing the social ladder with hard work and smiles was impossible or at least not fast enough. It was like trying to cook a steak with a cigarette lighter. He wanted to be rich before the Germens get there.

His lonely, well born, soft-witted, lesbian wife-to-be was the perfect tool to leap forward. He had so much venom accumulated in him that he needed to pour it over someone. In her case he saved his giant amphora with hot sticky liquid.
One bright morning she fired her sales manager in a drunken rage. Maybe he said something the night before while cleaning her puke from the bathroom floor. Or was it in the morning while fixing her a drink to get her on her feet. His opinion was infused in her life seamlessly.

He despised sentimental talk and he celebrated in a Korean brothel. He had leaped and would leap again as soon as he found his next victim.

‘People obsess over places, piles of rock, they call home. All they want to is lock themselves into a giant pink castle with glass hallways connecting the towers. An army of hungry rabbits on the ground floor at their disposal. Endless strawberry fields around, harvested by weightless fairies singing sweet songs. Thick vegetation atop the castle catered on by lizards, foxes and donkeys. Among the vegetation a catapult, a mean of travel to their friends’ pink castles. For they are scared to travel about with the flying whales. And all this trouble so they can meet with their friends from the other pink castles and rumor about the people with the blue castles. Tell each other how much better it is to have a pink castle. How awfully different the blue castles and their inhabitants are. And if they happen to be a blue castle owner, they do the same from the opposite perspective.’ Thought the Butcher.

‘Sooner or later they realize that they can mix colors and then it gets really interesting.’

The Butcher didn’t have a caste, never wanted one. Perhaps the reason was that his parents’ castle was grey, dull and full of pain. Or! Smelled like apples but after many years of the same even fresh apples smelled terrible. He was disgusted with castles. That was the sole reason that he was stronger than most and could stand up to the pink and blue. He believed that a castle didn’t make the man stronger. Quite the opposite if he was born in a castle he would most likely be a fat rabbit. His animosity grew with time.
He knew, however, that he needed to infiltrate a castle in order to be able to piss from the top. Or even better, catapult from the top and piss over a bunch of castles all at once. For him, the Butcher, it had always been about people. Slipping them into his soft pockets and incubating them until they open up. The best way to do so was in the central pool between the land of the castles and the land of the potato eaters. The pool of cold dark water where everyone was naked, freezing in a need of a hug. That need of a warm body next to theirs was the biggest weakness of the fat rabbits. They stood alone in the cold water in an open field, wind and rain pierced their skin. Wild gangs of merry people swarmed around riding on bears, wild bores and giant rats. And then he came along, the Butcher, a soft-spoken gentleman with a warm hand.

This was exactly how he found his boss’s mother. She came from a castle but the castle made her weak. And it was not the castle itself but her parents that were too busy catapulting from castle to castle. Life was far from pink for her. That led to her inability to foster her own pink child’s mental health. Both of them had been through many lonely nights on the couch staring at the walls while the painkillers danced inside their heads. All they simply needed was a hobby. Something to occupy their busy heads. No one cared to show them the way so instead of getting busy they chose to numb their heads. Hence! They took the one-way street to despair. Strawberry eaters, mermaid-wannabes, hiding behind an aging rabbit army. They made him laugh inside.

previous: The Baker, The Butcher, and The Brewer, Part Three – The Butcher 3