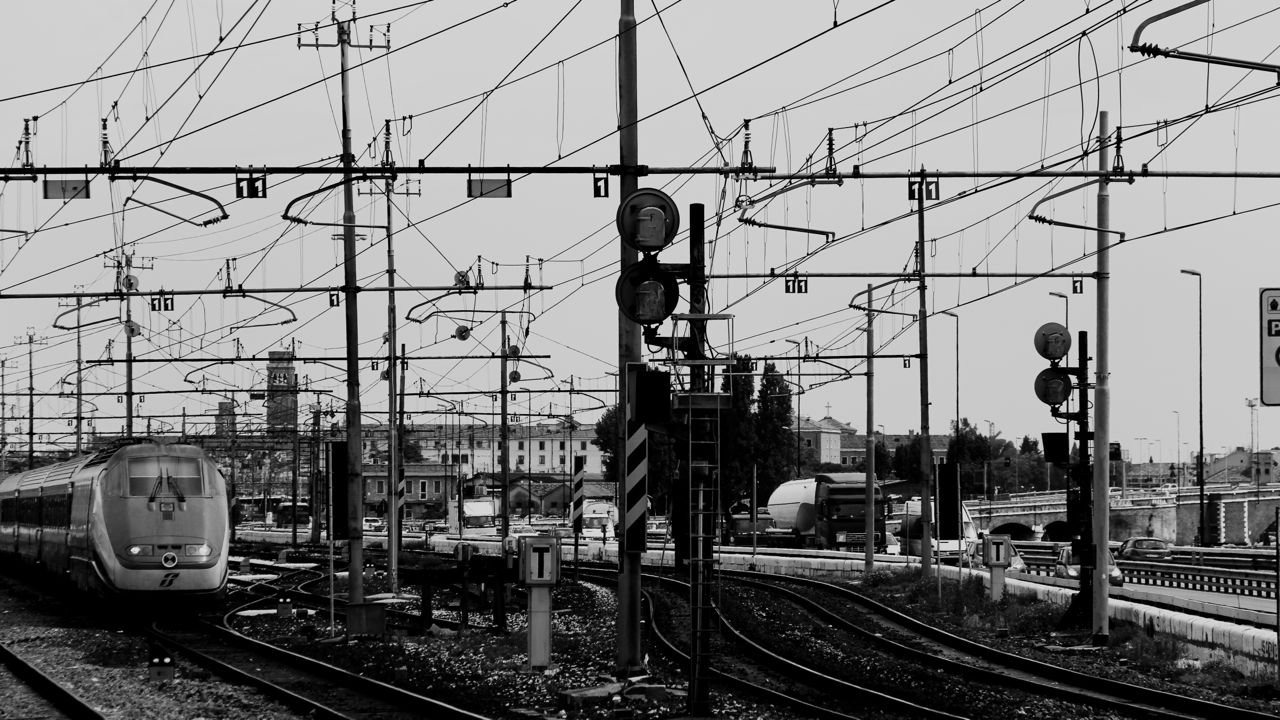 Tim showed many more articles, pictures and videos to Kevin – relating to a vast range of information. Included in this was quantum physics, with detailed explanations of the fifth and sixth dimensions. Although most of this went straight over Kevin’s head, he was able to maintain the pretence of comprehension by smiling and nodding at the right moments.

“You have to understand that we humans have a very limited perception of space and time. We can never experience outside of our four dimensions fully. We may imagine them, but we cannot function within them, our human brains are just not programmed to do so. These visualisations,” He said, gesturing to the screen, “are just a way of prompting your mind into understanding how objects in the fifth dimension might work.”

Kevin must have forgotten to nod, because Tim felt the need to elaborate.

“Let me put it like this. You play computer games right?” –

“Take a two dimensional character like classic Super Mario. Imagine we showed the 1980s Mario an example of a modern 3D Mario game.”

Kevin must have looked surprised because Tim followed this comment with “My youngest is in his twenties, he was mad on the things, had me playing Mariokart, great fun.”

“2D Mario would only be able to understand the images he sees based on the flat surfaces that constitute his environment. He certainly wouldn’t be able to jump around in a 3D world. He would remain flat, moving only up, down, left and right.” Tim looked searchingly.

“I think I understand” Said Kevin. “My world is limited to my understanding of it, really ground breaking stuff.”

Tim either did not notice this snub, or chose to ignore it. “Like us all you have a blind spot, but I can help you in training yourself to imagine the fifth and sixth dimensions and in doing so you can catch glimpses of them. It is within these dimensions that the demon navigates. It is not limited by our human concepts of space and time, everything is far more malleable. Its limitations come when it tries to function effectively within our three dimensions. It would be much like a horse trying to traverse along a tightrope, this is why we humans are necessary for the demon to control our world.”

“So, the first dimension is…”

“And the second and third dimensions are shape and form?”

“But you said that humans can perceive four dimensions.”

“So what is the fourth dimension?” –

“Time”, Tim said, as if this was the most obvious thing in the world. “Hang on, I have something for you”, he said,

flying into the next room.

Kevin noticed that the room next door seemed to be almost completely taken up by cans of food, piled up high in sections like miniature aluminium city blocks. The door closed. Kevin took the opportunity while Tim was out of the room to take a picture of the family photograph he had noticed earlier. He then poured his mug of water down the sink. He had just got back to his seat when Tim returned with a shoe box and handed it to him.

“Take this with you, also here is a number you can contact me on,” he said handing Kevin a slip of paper, “Do you have a contract phone?”

“Call me from a phone box then, it’s safer.”

Kevin wasn’t even sure if there were any working phone boxes left.

Taking this as his cue, Kevin said his goodbyes, went down the stairs and back out onto the street, closing the door behind him. He looked up and noticed that one of the CCTV cameras across the street was pointing straight at him, following his movements as he walked across Warrior’s Square. This caused the hairs on his neck to prickle up and he tried his best to keep his face from view.

On the train home Kevin felt even more detached than usual from his surroundings – his head still half in Tim’s flat. As a fantasist himself, he understood the enjoyment and necessity of indulging in a world of fiction, as long as a person knows when to re-join reality. Kevin doubted very much that Tim had this ability.

He noticed that his phone was running low on battery. ‘Not so smart now,’ he thought.

The train stopped. Kevin listened for an announcement but none came. He stared out at the sparse deciduous trees, days were getting shorter now and darkness was closing in. Everything seemed to have a touch of magic to it, as if there were movements happening at the edge of his periphery vision and disappearing as soon as focus was made. Kevin closed his eyes, still holding the shoe box in his arms.

He tried hard not to fall asleep, as he didn’t like the look of the man in the Burberry baseball cap sitting two seats down. Kevin buried his hand in his pocket and felt his house key, running his thumb along the smooth curve and then pressing it firmly into the sharp jagged profile.

When the train arrived at East Croydon it was awash with weary looking people making their way homeward. For a moment Kevin thought he could see familiar faces in the crowd, but he could not quite place them. He had the distinct feeling that he was being followed or watched. Putting this down to tiredness he too made his way home. As he got to the door he turned around to see the black van parked in the same spot, but this time the driver’s seat was empty.