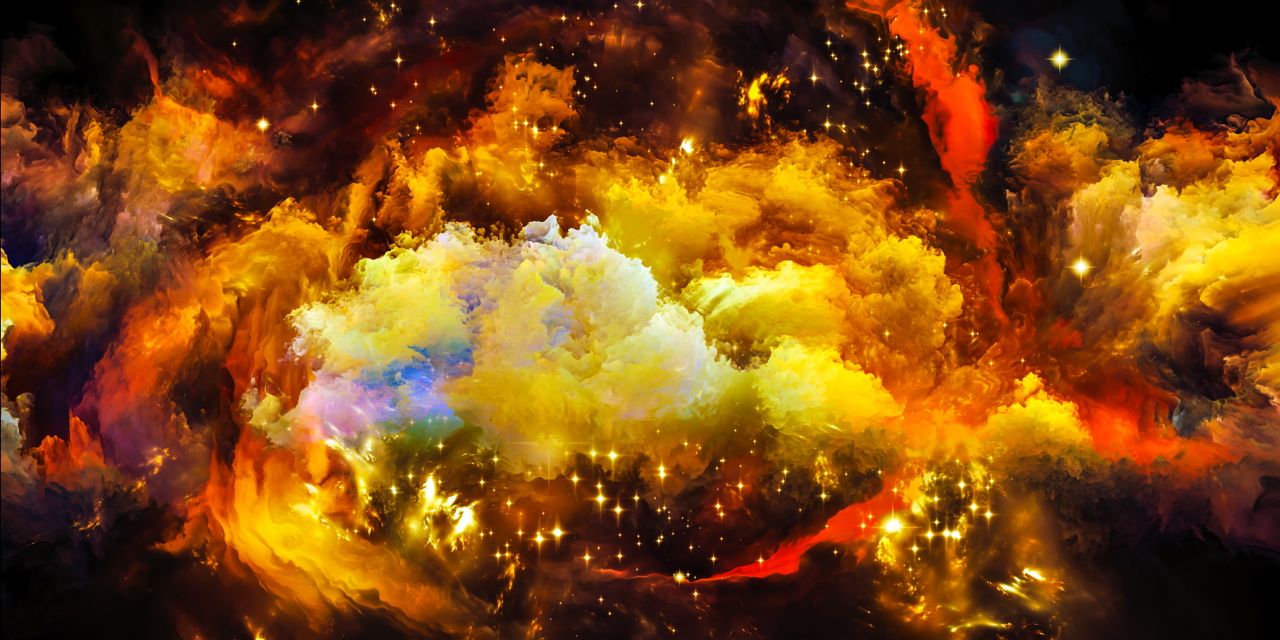 Deilan took one look at the guards encircling them and immediately dropped to his knees. He shrieked, “Please don’t shoot! I’m a real agent! These criminals hijacked my cruiser and forced me to go along with their awful plan! I swear!”

“Are you fucking kidding me?!” yelled Jorwei.

Deilan pointed at Jorwei, “That’s the one you want! He masterminded the whole thing! I had no choice! He told me he’d kill my family! My poor little daughter is all I have in this universe!”

“Tell me you’re not buying this shit, Raajo,” said an incredulous Jorwei.

“SILENCE!” bellowed Raajo. He downed the glass of Kavdo and grabbed another, “I’m trying to decide whether to turn you over to the real U.L.E. or simply flush you out the airlock. Now-”

Raajo pointed at Deilan and spoke to his guards, “If that one speaks again, shoot him in the head. Now, as I was saying, flushing you out the airlock would be quick and I’d still deliver my shipment in time… However you all could have bounties on your heads, and while collecting would take considerable time, the compensation could make up for the trouble… hmmmm… decisions, decisions…”

The door opened and the green-suited executive entered in a flurry. He rushed up to Raajo and whispered something in his ear. Raajo’s expression went from annoyance to frustration to resignation. He sighed, “Another crew of U.L.E. agents has just docked with us. Apparently there are ‘reports’ of smuggling in the sector. You all don’t know anything about this do you?”

Deilan open his mouth, but then thought better of it and simply shook his head. Raajo looked to Jorwei for conformation. Jorwei shrugged.

“Show them in,” commanded Raajo. The green-suited executive scurried off. The next few minutes passed at an agonizingly slow pace. A lean Ochrean man, wearing the gray robes of the servant caste, entered carrying a tray of colorful canapes. Raajo casually tossed a handful of the foodstuffs in his mouth, washing it all down with yet another glass of Kavdo.

The door opened again, and the executive entered with two more guards and three helmetless U.L.E. agents. One of the agents was perhaps the largest Ochrean man Jorwei had ever seen. The other two were a pair of thin reptilian Soreshi. Jorwei saw the look of confusion flash across the new agents’ faces as they took in the scenario. Jorwei knew that look; that “hand-in-the-goobi-jar” look. The large Ochrean agent’s eyes met his, and Jorwei just couldn’t help himself. He smirked as he said, “You went with old ‘U.L.E.’ routine too, huh?”

In an instant, the Ochrean agent’s helmet connected with the face of the nearest guard. He snatched up his weapon and let off a pair of shots, dropping a second guard. Jorwei, Syl, Cabby, and the two Soreshi followed the Ochrean’s lead, each attacking the closest guard.

Jorwei made quick work of his guard and paused for a moment to watch the gray-robed servant drive the edge of his tray into the neck of a guard. He shook off the shock when he spotted Raajo sprinting for the exit. As Jorwei took aim, he saw a guard enter his peripheral vision. He dove behind a couch, narrowly avoiding the autoshot barrage. He let his momentum carry him into a roll, and he popped up at the other end of the couch to return fire, drilling a mecha round into the guard’s gut.

Jorwei scanned the area for another target, but the fight was over. The bodies of fourteen guards and one Soreshi ‘agent’ lay strewn about the room. The other Soreshi and the Ochrean ‘agent’ knelt at the corpse of their comrade. Syl and Cabby were looting the guards for ammo. The gray-robed servant stood over the cowering form of the green-suited executive. Deilan was still on his knees in the middle of the room. Much to Jorwei’s dismay, Deilan appeared to be unharmed.

Deilan looked down too see that, yes, he had indeed urinated on himself.

The Ochrean in the U.L.E. uniform stomped up to Jorwei. He spoke in a gravely voice, “Who are you people?”

“Jorwei. Now who are you people?”

The Ochrean responded, “My name is Haaga Viim.” He gestured to the Soreshi, “This is Shai.” He pointed to the body of the dead Soreshi, “That was Plyth, who is now dead because of you. What are you doing here?”

Jorwei snorted, “My guess would be the same reason you’re here.”

“You’re here to free the servants?”

Haaga’s face darkened, “And you just had to pick this ship for your dowfa-shit plan.”

“Shut the fuck up!” shouted Jorwei and Haaga in unision.

“Are you the Manumitter?” asked a deep voice.

They turned to the gray-robed Ochrean servant. Haaga stepped over to him, “I am. Are you my contact?”

“One who frees slaves,” answered Syl.

“You not read much?” asked Cabby.

“So you see,” Haaga interrupted, “you and I did not have the same plan, because I actually had a plan.”

Jorwei folded his arms defiantly, “Yeah, yeah, sure thing. So what now?”

Haaga glared at him as he casually drew a blade from his hip. He strolled over and grabbed the executive by the collar of his jacket. Haaga’s gaze poured over the trembling figure, “That’s a beautiful suit. I wonder how many of our brethren died harvesting the sylque required to make it.”