Where the F**k Is the Pizza? 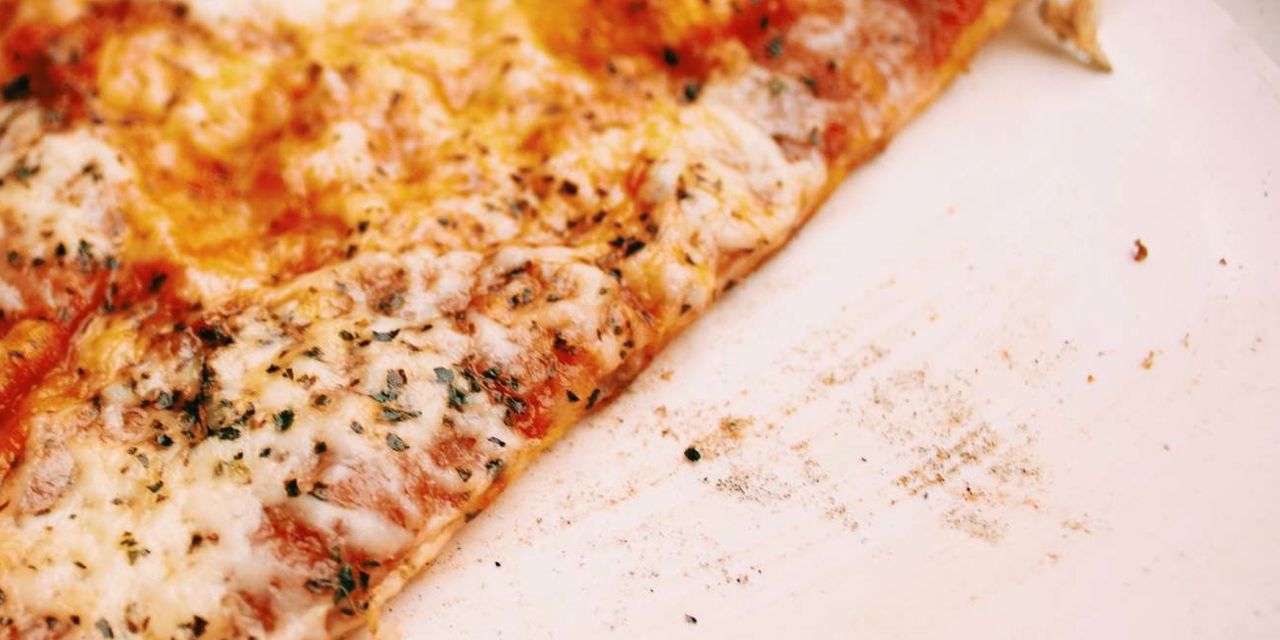 I woke up abruptly gasping for breath. My heart raced as I tried to decide whether I was more frightened or confused. I decided I was unsure, stood up, and without bothering with the formality of using a cup or glass began slurping water directly from the faucet. The manner in which I felt like I was dying led me to the conclusion that I had been drinking heavily the night before. I was almost sure of it. Once my hydration had been seen to I made my way downstairs to search for clues. As I rounded the corner I was flabbergasted at the wreckage that lay before me. It appeared as if my kitchen had been ransacked by the starving African children I had heard so much about. Blood, possibly hot sauce, was everywhere, a pool of it formed on the tiles. An entire pumpkin pie was smeared on the floor near an open bottle of mustard. An empty pizza box had found itself in the sink. I said aloud, “What in the fuck?” I scoured my memory banks for the previous night’s activities to no avail. I looked around. The mess was disastrous. Then it hit me. A party. I could hazily recall telling a girl she was pretty an obviously way too many number of times. I felt queasy as the self-hate settled in. I recollected participating in a drinking game or two. My knees shook and I grabbed the counter for support. I rummaged through the fridge and what I found was less than pleasing. The innards of the thing were drenched in chocolate milk and soy sauce. Condiment bottles were strewn about willy-nilly. What had happened was then clear to me. I had become the alcoholic food monster I always knew I was. I had dealt with this demon for some time and it brought me no pride. Flashbacks of my crimes against food flooded my brain and I distinctly remembered eating a whole can of beans cold and asking myself, “Where the fuck is the pizza?” My stomach lurched upwards as the shame surfaced. I felt as if I might faint. In a panic, I checked my pulse, quite positive my heart wasn’t beating. I couldn’t not feel a pulse, but this did little to ease my mind. I remembered whiskey. So much whiskey. Placing my mouth under the kitchen faucet, I then drank a quantity of water that was in no way small. I regained my composure, used the microwave door as a mirror, gave a dramatic gaze that bounced back and pierced my soul, shed a single tear, then took pictures of the terrible scene and put them up on Twitter in a feeble attempt to derive some sense of pleasure from my misfortune. Did I succeed? Was I able to find humor in the situation, be an adult, and move on? No. The alcoholic food monster pesters me to this day, taking from me my dignity and replacing it with chili-stained bed sheets and the occasional spaghetti-carpet dilemma.