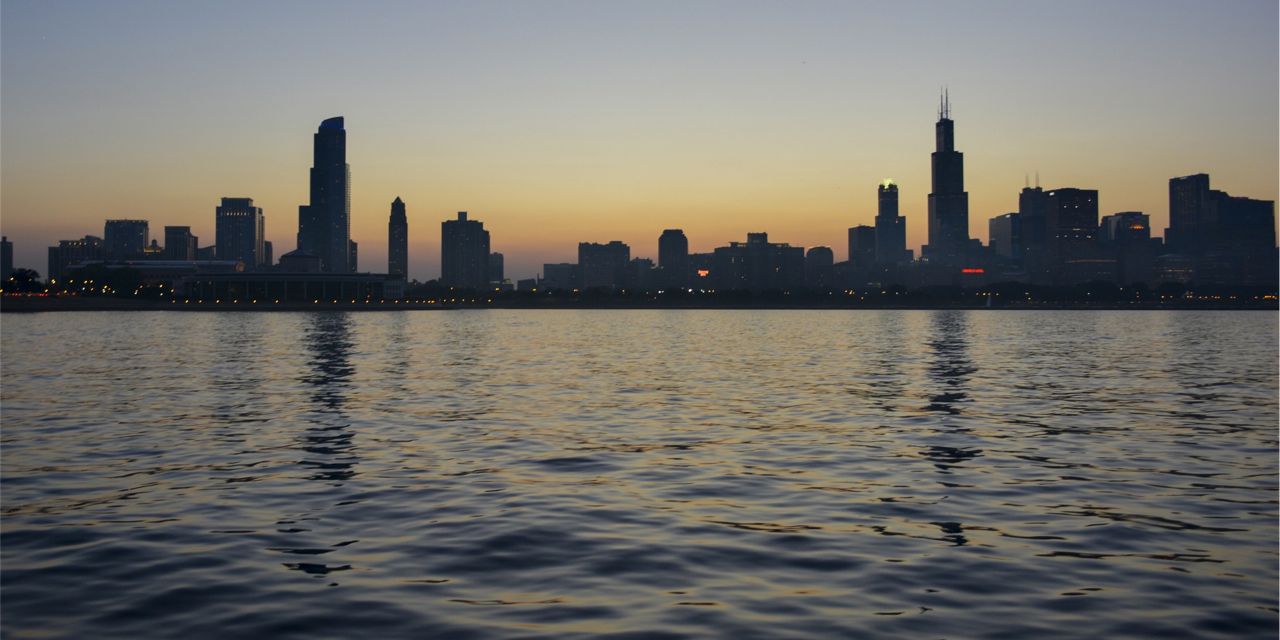 He turned his head so quickly back to her that he almost tweaked a nerve. He thought the haymaker had already been delivered.

Milly picked at her nails for a moment before looking back at Von. She didn’t nod her head in agreement, but she didn’t do anything to qualm Von’s suspicion, either.

Milly knew she was past the point of no return. This was no time to go backwards, she tasted control. Her posture straightened.

Milly: “Well, I didn’t say that. But that’s what I was thinking.”

Von’s mind began to race. Who would do it with them? One of his friends? No. God no. He loved them, but they would treat it like a game. He would never hear the end of it. Remember when we tag teamed that weird chick? He could hear the vitriol already. And he could never trust any of them to keep their mouth shut about it to the others. Not because it was something worth hiding, but for Milly’s sake.

Oh my god, I don’t trust my friends, he thought. Somewhere in the lost moments he realized that Milly was still talking.

Milly (cont’d): “And besides, it wouldn’t have to be just double penetration. There are a lot of other things we could do.”

Milly: “God, no. What is wrong with you? Don’t you see the beauty in this? The fun?”

Milly: “Oh my god, you’re not being protective of me, are you?”

Von didn’t even hear her comment. He just took one last look at the stars, shoved on his shoes, and started the engine. They listened to the radio all the way back, even the commercials. This time the music took on the role of buffer between them, and wafted through the still musty air inside the car, expunged the leftover fog on the bottoms of the windows, and more heavily blanketed the tension with each song that passed until the car stopped in front of Milly’s apartment building. At long last, Von turned the music down, squeezed the bridge of his nose between tightly closed eyes, and gestured towards Milly with an open hand.

Milly: “Friday? Does that work for you?”

Von placed his hand back on the steering wheel. What would Riff do?

Von was staring at his starless ceiling, fully reclined in his chair, and was much more awake than earlier. His mind was racing. His balls were aching. The conversation wasn’t that difficult to handle now, that’s what the circling drive home and the candy bar were for. What was troubling him now was who the third wheel would be. Milly hadn’t said explicitly that it was up to him to decide, but he took it as such. Of course he would rather choose than have her decide. Never did he want to feel uncomfortable in a sexual space, especially in one with Milly. It was the one place in the world that he could let go of all inhibitions, and he wasn’t going to forego any say in the matter to keep it that way. It would be more fun going into it with a dude let’s do this attitude, anyway. He was at the point now that he was looking forward to it and envisioned the experience as something that would be more between him and the other guy. Von considered himself quite open sexually, although being bisexual never appealed to him, no matter how clearly he imagined it. He just preferred everything about women and one-hundred percent of him wanted to have sex with them, and them only.

But he respected that community, and thought this a way to be able to relate to them, however tangentially it might be. And so a part of him thanked Milly for making the decision for him. Maybe he would like it and they would continue to do it. Maybe not. He battled with himself as to whether he would ask one of his friends, but he stuck with his gut and refrained from it. He laughed at the idea of tryouts. There was only one guy he could think of. Besides, he owed him one for missing out on their coffee date earlier. He fished his phone from his pocket, opened his messages, and composed a new one addressed to Darren.

Hey man, sorry I missed you today. What’s up?

He sat back, proud of himself for how he was handling this. He imagined himself, Darren and Milly together in bed, switching positions and all working towards a common goal. It didn’t take long until he started to get an erection. Must calm this bout of blue balls, he thought. He felt his excitement growing. He felt himself start to view it as an event, a performance of some kind. This made him take a cautionary step back and ask himself a nagging question; the purpose of all of this, was Milly just trying to embarrass him? Just as he began the internal debate, his phone vibrated.

Am I trying to embarrass him? Milly wondered. No. That’s not what this is about. This is about you. A part of her felt bad, but the other parts that exuded her new-found confidence were more than enough to trump that. She played her second conversation with the barista over and over in her mind. She was so confident, but had played the opposite part just as well. After Milly admitting her envy of her, the barista let her in on a secret that seemed anything but, but had eaten away at Milly’s thoughts until she accepted it as truth. The vagina is a powerful, powerful thing, she had told her. At first, she met the comment with a lackadaisical nod of her head and a promptly forced adieu.

But even after she had walked back to the bus stop, waved at Hank the driver that let her ride for free on Saturdays and taken her favorite seat in the back corner, the phrase still echoed through her mind. That’s when she realized what an epiphany feels like and what one is supposed to do to act upon it. However, unlike the barista, Milly was not in this for financial gain. She had tried to care more about money as she had grown older, but it just didn’t take hold of her like she was sure it did to some people. Most people. This was about satisfying the yearning for something else she had begun to feel more strongly as of late, but she was certain that it still involved Von. But it still required her time, which in essence had some relation to money. She pulled out her phone to allow herself to think about it more half-assed. She had until Friday to go back-and-forth.