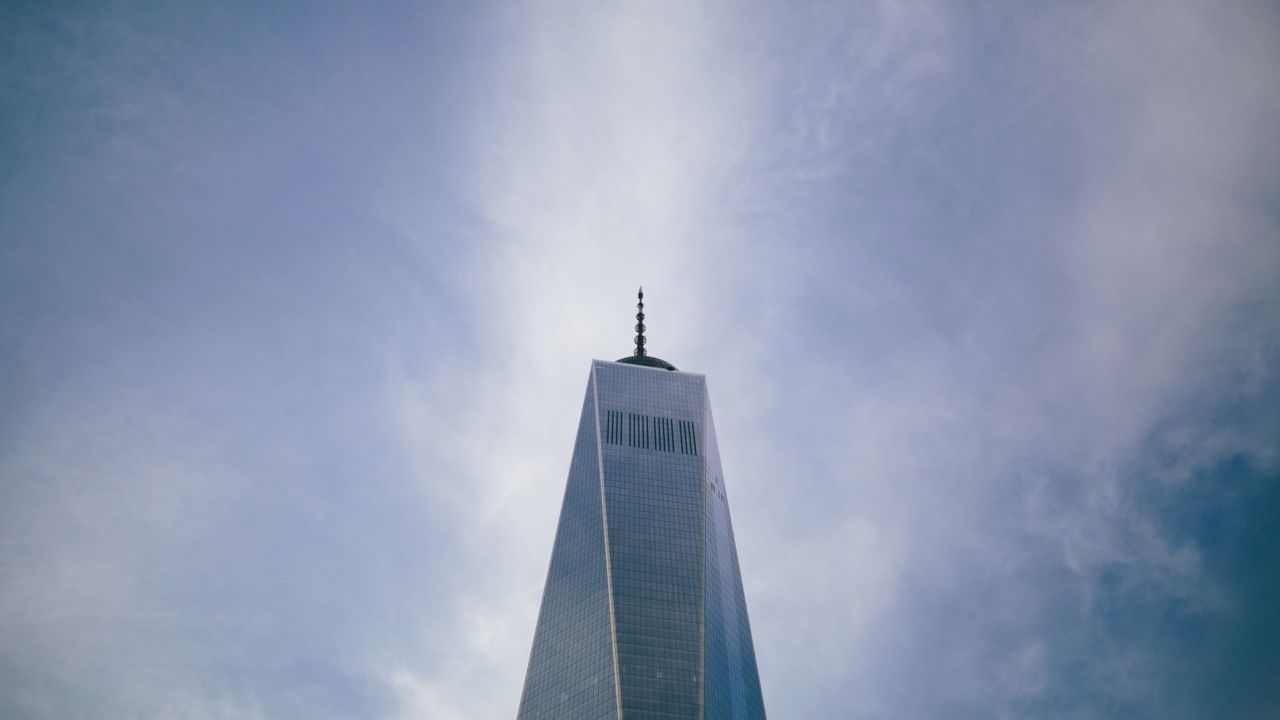 Hooking the claw end to his belt, the man picked up his bag and continued down the street. It would have been obscene of me not to follow. I followed far behind as he gracefully and skillfully destroyed every intact frame of glass he came across. His actions were fascinating to me. I felt deeply and profoundly compelled to follow this man like a disciple or a protege. In less romantic terms, some part of me must have felt he knew something I didn’t. In either case, I kept at his bootheels for nearly ten blocks. I caught up with him finally when he stopped to admire a car with its windshield untouched.

“These are different,” he explained as I approached. Stooping, he hefted a large slab of concrete over his head and lobbed it against the car. With a crunch, the glass was crushed under the slab, but still set into shape. The man took his crowbar and approached the passenger-side window. “It’s hard to get it from the outside, but getting it from the inside is easier.” Reaching in through the charred remains, the dislodged the safety glass, still clinging together in the loose shape of a window. Taking hold, the man picked up the glass and hurled it at a wall where it exploded into hundreds of particles on impact. The man smiled gleefully with a child’s euphoria.

“Why?” I asked again. “Why are you doing this?” His smile faded into the shadow of a scowl. Picking up his crowbar, he continued with myself in tow. “Are you building something?” I pried. “Cleaning up?” I poked and prodded and grasped at straws in the dark, my curiosity straining in an almost painful fashion. But they were evidently ignored as the man took more interest in destroying window after window, some with only a single strike.

“Where are you going?” Evidently, I had asked the right question. Without bothering to look at me, I was probably a nuisance at this point, he pointed up at the fallen debris of a skyscraper, a behemoth corpse that loomed over the street; it could block out the sun if you knew where to stand.

“There’s a window at the top,” he said. “I can see it sometimes when the sun comes out.”

“And you’re going to break it?”

“Yes.” He said, proudly. “It has to be made pretty thick to survive this long. I can’t wait to start climbing.”

“What do you think you’ll use?” I had begun to pick up the pattern in his conversation.

“Maybe something I don’t use that often, like the wrench or the pipe.” He swung his bag around and began digging, emerging with what looked like a thick stone on the end of a pencil. “I found a diamond glass cutter in a shop one time. I’ve never really used it seriously. I might break it in.”

“You’ve been doing this for a while?”

“You seem to know what you’re doing.”

The man slung the bag over his shoulder and slipped the glass cutter in his pocket. He quickly threw the crowbar through the last remaining window of another bus stop, not far ahead. I hurried on thin and anemic legs to him.

“What’s your name?” I blurted out as he stooped to pick up his tool.

“I don’t care.” He said with absolute, immovable finality. He was done with me. Standing up, he strode ever closer toward the fallen skyscraper, skipping windows to get away. He was walking faster than I could keep up.

I shouted after him, in my frail, old voice, to wait. He did.

“I have to know. Why? Please, just tell me. I don’t know why, but I have to know the reason you’re…doing this.”

The man paused, blinking dimly from his oversized eyes. After a long time, he answered. “Because I have to.”

“Why?” I didn’t know if my shouts were pleas or demands.

Perplexed beyond all reckoning, any further questions dropped dead on my tongue. He left me standing as he moved on down the street, following a path that may not have an end, to a story that may not have a final chapter. Near the end of the block, he turned back and cupped his hands around his mouth, shouting just as much for the dead city as for me.

And, with that, we were split. I watched him go, trying to work out his last words until even the dust he kicked up had disappeared. Something about that young man had burrowed deeply inside me and now lives, every once in a while fluttering like a moth to remind me that it’s still there. His task was meaningless, pointless toil, the product of a deranged mind. A consciousness doesn’t take much pressure to crack. In the little time sense the end, I’ve seen more than enough evidence. The Glass Breaker was insane. He was no more a prophet than the corpses that now populate the city. So then why does he stick out so glaringly? Why does my mind, in idle moments, find itself drifting to thoughts of the Glass Breaker and his quest? What was it that made him so infectious to my waking hours that his face has begun seeping into my dreams?

And, most importantly, why have I taken to carrying this hammer?

all chapters: The Glass Breaker