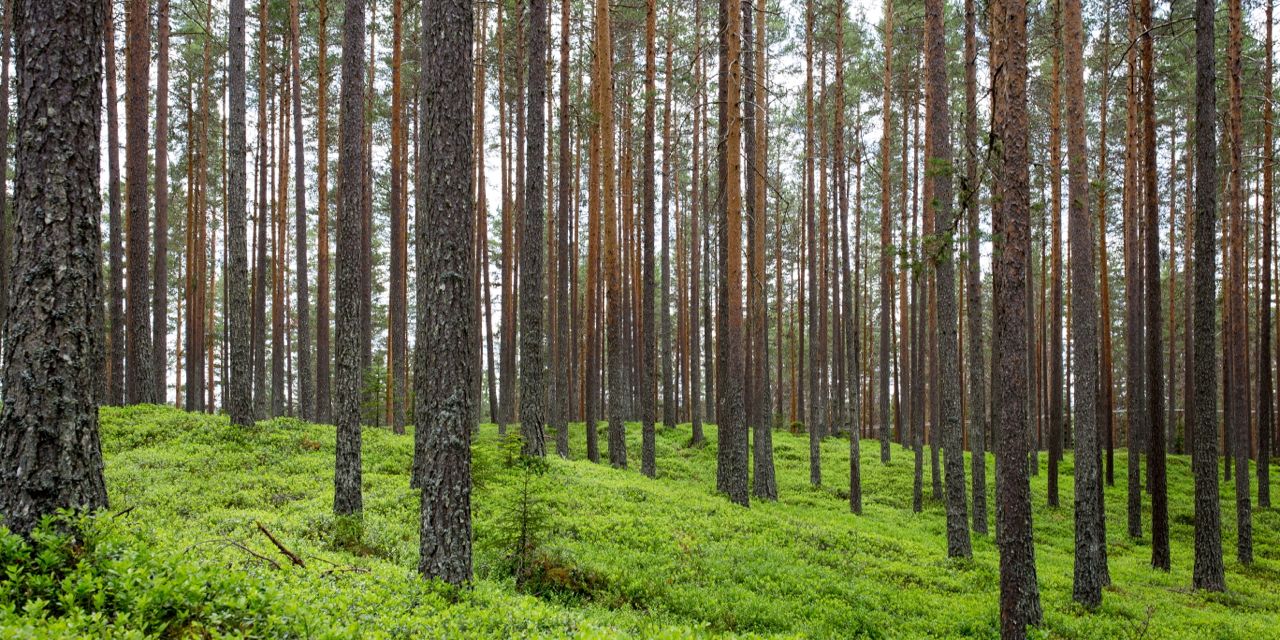 For a small pocket of time the humans were happy in the forest. Their laughter was louder than the whispering birds. I gave them their privacy, lighting myself on fire when another creature got too curious when wandering by. I showed the human girl my den and she complemented each of my shining trinkets. I allowed her to pet me when the boy went back to the castle.

One moon, while the girl was washing herself in the river, the boy and I sat on the bank and he spoke to me quietly.

“The Queen suspects,” he said without looking at me.

I let out a sigh that turned to black smoke in front of us. We sat and watched it dissipate and the silence grew heavy with things we could not speak.

The queen could not have the girl’s fruit. I still did not know what made it special, but I was sure the queen would covet it for her own.

I could already see a plan hatching in his hardened eyes.

“She will make you pay for what you have done,” I said.

He looked to me, his stony eyes dissolving with tears.

“What can she do to me, Ember. I am already dead.” He chuckled with out humor, but I did not.

I crawled up into his lap and tried not to singe holes into his clothing. I curled up and rested my chin on his leg. He pet me and I felt his tears dropping and sizzling on my fur. Perhaps that was friendship, getting burned and drying tears.

When the girl came up from the river they kissed like I had never seen before. Normally, I left them to their displays of human affection, but I could not look away. It was as if I was witnessing the very last of something, an extinction. I made myself watch so I could serve as a witness. In case anyone came asking, there had indeed been human love here. It was their goodbye. The way he held her, fingers entangled in her hair, hands grasping as if her could take her into himself and keep her there always.

When they finally untangled, I walked with him to the edge of the forest. It was the first time I saw a human perform a feat of extraordinary strength for he did not look back even when her cries echoed through the forest . At the edge of the tree line we stopped as we always did.

“I will do whatever you need.” I promised.

“Sit, fool. I will tell you one more story.”

He sat beside me and I reached up to whisper the queen’s story into his ear. I placed my front paws on his shoulder to reach and by the time I was finished there were two tiny paw prints carved and burned into the flesh of his shoulder. He looked to me, his mouth dropped open. I gave him my most expensive secret for free without knowing if it would help him. Maybe that was friendship.

I put my paws back in the dirt and he stood, squaring his shoulders like a boy going off the war.

“Go, fool.” I said, grateful that the tears flowing down my snout were being evaporated by the heat of my fur.

He broke away from the forest, walking solemnly to his punishment. I watched him go until he disappeared behind the castle gate. I could not stay and mourn for long. The girl’s sobs reached me again and I ran through the forest until I found her lying beneath his tree. I curled in the crook of her stomach and did my best to warm her through the night. I laid awake listening to her hiccups, her nightmares and I knew what I would do in the morning. I would take her to my den and keep her well hidden. I would tell her every story I knew and maybe if we could work out where the boy had hidden her fruit, I could help her move on. For it was too late for him.

I laid there wondering what had become of me. How had I let these two humans change my nature? When did I start giving things away for free? Maybe that was love.

I saw the boy some time later. He marched into the forest beside the queen, fully clad in her strange armor. There were three others just like him surrounding her and another human in tight formation. The guards wore dark red helmets that showed only their eyes, but I knew it was him.

I walked parallel to them, hidden by the ferns and never took my eyes off of him. The queen stopped before a newly sprouted tree. She explained to the new human girl at her side how to pull the fruit down. She had found someone to replace my fool. She gave the instructions softly and sweetly as if she were the girl’s own mother.

The guards remained where they were instructed to stay, more motionless than the trees they were birthed from. Only one moved his eyes, shifting them slightly in my direction. They widened when they caught me.

My fool. What has she done to you? I looked into his eyes and saw only one question there. The question he had most likely asked himself every moon upon waking.

I nodded. Yes, she was safe. His eyes swam for a moment before he turned them back to the queen rigidly. Before the party headed back for the tree line, my fool reached quickly into his pocket with a gloved hand and dropped something into the dirt. And then he was gone without a backward glance.

After I deemed it safe, I ran over and found a chunk of yellow cake among the leaves. I did not want to eat it. I was full, much too full of unwanted knowledge and stories I never wanted to tell again. But I ate it because my fool brought it for me. He probably risked far too much to do so.

It was so sweet, it was painful. I ran back to my den and found the human girl stringing together some of my gems into a garland. She greeted me as normal, her eyes now heavy with unwanted knowledge and stories she never wanted to be told. I said nothing to her of what I’d seen. I didn’t want her getting any gallant and crazy human ideas.

That is the long and the short of it, the end of the human boy’s story. The boy who was once called Otto, then lover and fool, and now probably nothing at all.

I will expect my generosity to be repaid in full when the time comes. Be warned, human, as you traverse this new land. Not everything is as it seems. Not all benevolent queens are good. Not all creatures are lurking in the shadows to gobble you up. Not all deaths are endings.