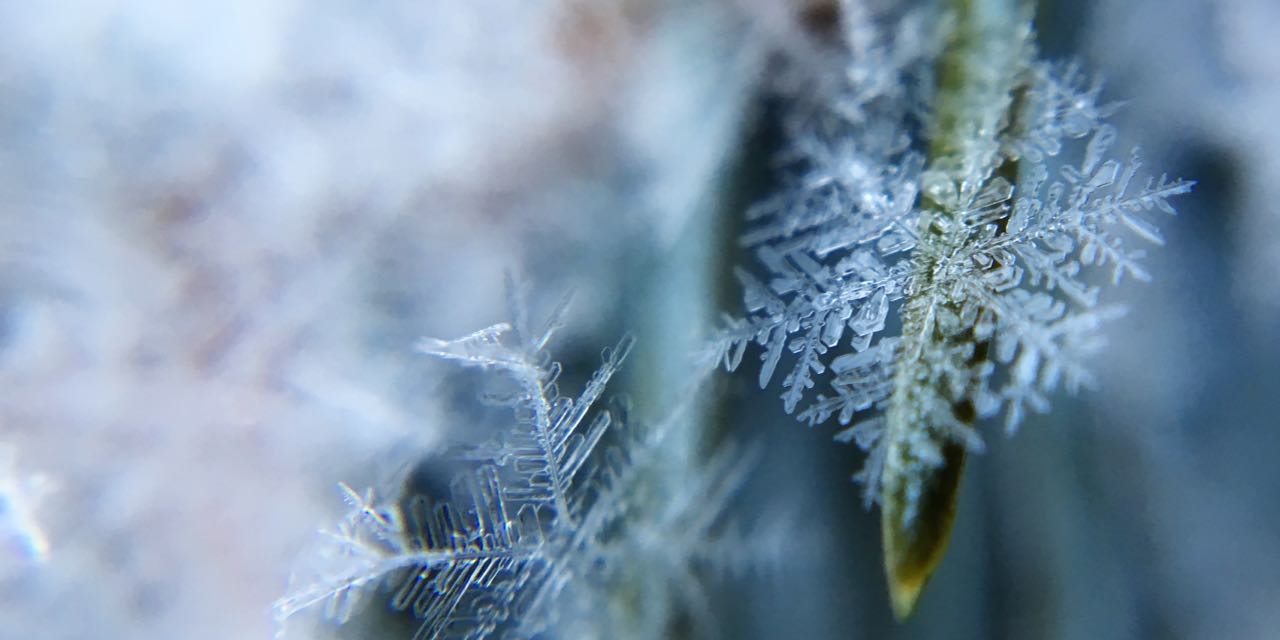 “So fragile,” one immortal woman said, turning one of the playthings she’d just plucked in slender fingers.
This particular immortal had hair as white as snow that hung straight to her naked waist. Her magic turned soil to ice, rain to pummeling hail and Warm breath to smoke. The humans had once prayed to her every year for a merciful winter. They called her Hodr, Skadi, Boreas. They sacrificed sheep and left her broth at the alter they had erected in her name. As if any of it mattered. Winter would strike them however her temper saw fit. When she was delighted she would laugh and four feet of snow would fall. When she was bored she would suddenly freeze the lake and drown a human or two. She was never out of a job, for in the human realm, there was always the need for cold somewhere.
She had been banished to this forest for losing her temper quite profoundly. As humanity aged, it stopped its sacrifices. She no longer heard her name murmured in quiet , pleading prayer. They turned to science and did not worship and fear her as they ought. She valued her attention. Instead of cursing them with a frigid season, she decided to play a trick. For as much as she admired attention, she loved mischief all the more.
So, when December came to the human realm, she held her breath. She did not slowly chase the warmth away. She let the humans remain comfortable and unsuspecting in their light clothing and then overnight she exhaled. She froze birds in the sky, fish in the river and humans in their beds. She laughed and laughed as the humans mourned their crops, as they struggled to cut frozen firewood.  That would teach them no man could ever predict her outcome. Preparations and rationale were meaningless without her.
When the other immortals surveyed the product of her wrath they had a good laugh as well, but ultimately knew she needed reprimanding. They sent her to the forest for one thousand human years as a slap on the wrist. In her stead, the others would take on her work. Ice and cold were her favorite but their power was boundless and any other immortal could master the skill in no time.
And so on that particular moon, I loomed silently overhead watching, the pale immortal examined the fruit far from the tree she had plucked it from. She did not notice the human clawing their way out of the tree. She did not see the human girl drop into the dirt, quickly asses her situation then slink silently behind the trees. She was pulled through the forest by a hollow aching in her chest.
The little human girl loped from tree to tree following the musical sound of the immortals’ laughter. She paused when she came upon them, tossing the fruit back and forth to one another. At once, she was entranced by them, their fluid movements, their beauty, their magic.
She felt that hunger stir within her. It was insatiable when she coveted something and could not be slated until she obtained it. The human girl understood her situation very clearly. In her life, she had always been exceedingly clever, but she knew she was dead. She knew this was what awaited her race when they breathed their last breath. And she knew the creatures before her were not human. They were something more.
She was especially drawn to the one with long white hair. Her sharp features allured the human girl, the way the ground froze beneath her bare feet, the vicious bite of her laugh. The human’s dark eyes narrowed as she made her decision. She stepped out from behind the bushes.