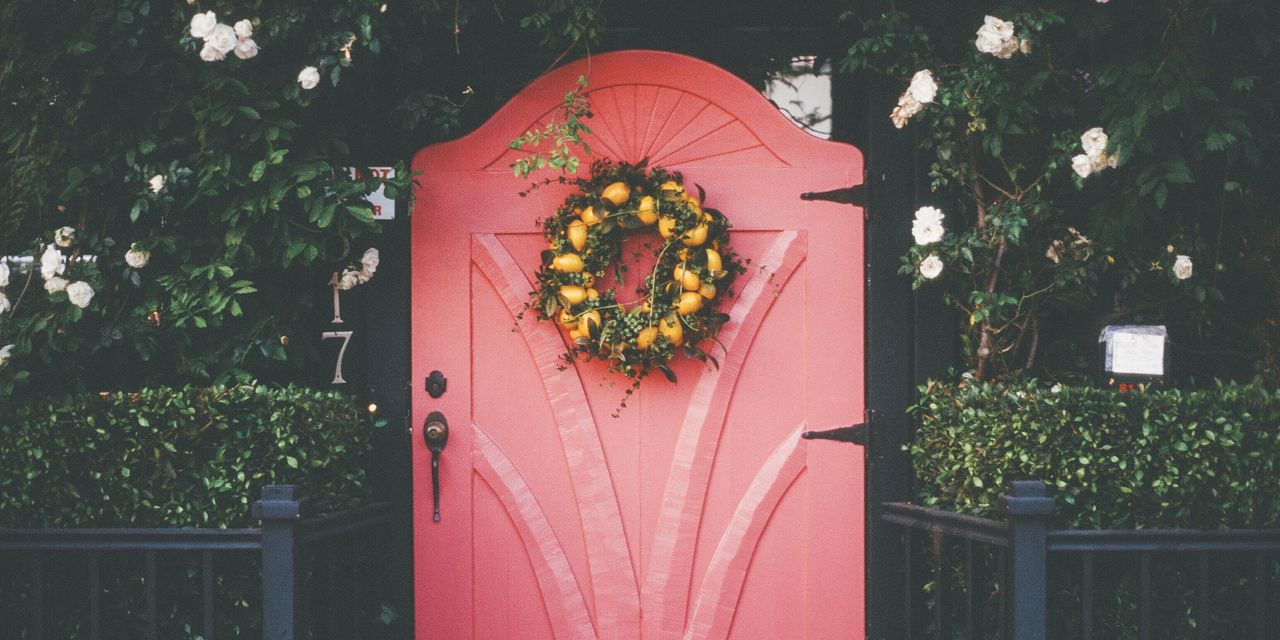 “Pete,” he said, and stuck out a hand. He was smiling one of the biggest smiles a person can smile.

He held my hand and stared unblinkingly at nothing for several moments. “Damn,” he whispered.

This seemed to snap him out of his trance; he gave my hand a final shake.

“‘Course you haven’t. You also haven’t told me about your memory loss or where you put the piece of paper after leaving a checkmark on it.”

“And I suppose you’d like to know how I know what I know, correct?”

“Of course you would,” said Pete. He was wearing a remarkably bright red suit, and at this point, produced an equally bright red card from his coat pocket. He held the card very close to my face.

Pete’s Mysterious Memory Loss Investigation and Recovery Inc was all it said. The phone number was 555-555-5555.

“Just finished printing them this morning!” said Pete, beaming. “Not bad, if I say so myself!”

“Ah,” I said. “Listen, Mr. Damn, er, Pete, if it’s all the same to you, I truly do appreciate you offering to help, but I think memory loss is probably best dealt with by seeing a doctor.”

“A doctor,” he giggled? “You actually trust those quacks? They’ll likely just throw a few leeches on you and declare you healed!”

He stopped laughing when he saw my furrowed brow. He fumbled around in his waistcoat and pulled out a pocket watch. He scowled at it briefly. “What year is this?” he asked.

Pete stared at his watch a little longer.

“And your doctors don’t use leeches?”

“Not for hundreds of years.”

The man who called himself Mr. Damn snapped the watch shut.

I was thinking only of ways to get this strange man out of my house as quickly as possible.

Pete looked at me and smirked. I could’ve sworn I saw something actually physically twinkle in his eye.

“It would seem I’ve completely botched my introduction.”

“It would seem,” I repeated.

I did not return his smirk.

“There’s no chance you’ll believe anything I tell you now, is there?”

I slowly shook my head.

After smoothing some wrinkles on his coat, Mr. Pete Damn turned and walked out of my house. The moment the door clicked shut, my mind began to whirl. ‘Easy now,’ said a small voice in my head, ‘he’s a con and you know it. Call the police.’

The rest of my head — the part that dreams about dragons and dinosaurs and wizards and Gods and adventure and mystery — said otherwise.

About a minute passed before I opened the door Mr. Damn had just shut.

“Mr. Damn!” I shouted frantically. “Mr. Pete Damn!” Not a single piece of red clothing in sight.  I ran to both corners of the street shouting his name and got nothing but strange looks.

‘He must have driven,’ said one of my voices.

‘Was a mighty quiet car, then,’ said another. I slumped back into my apartment.

I was greeted by a man in a bright red suit.

“Let’s try again,” he said, beaming. He extended a hand once more. “Prometheus:  God of forethought, creator of humankind and harbinger of fire. It’s a pleasure to meet you, Mr. Commonly.”

next: Kronos Got Drunk – Part Three

previous: Kronos Got Drunk – Part One