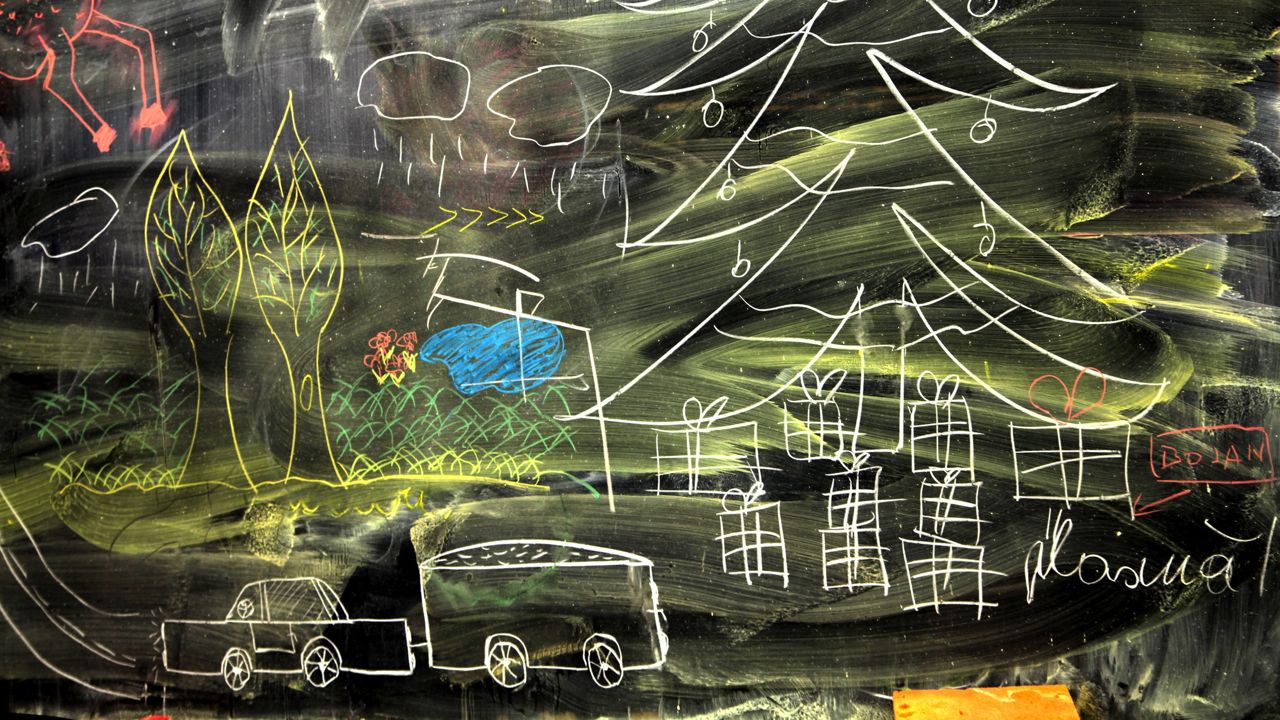 Miss Trabamentes’ second grade students filed into the classroom like vegan zombies. Thanksgiving Break had stuffed them full, and all they wanted was to rest their heads on their desks and dream about Spongebob. “Wake up, Sleepyheads!” Miss T. serenaded them. “Who can tell me about his or her Turkey Day weekend?”

In the front row, Anita’s right arm tested the boundaries of her shoulder socket.

“Thanksgiving was amazing! All my cousins and aunts and uncles came, and I ate so much turkey my tummy started making the funniest noises. We watched a lot of football — that’s what you do on Thanksgiving — and my dad said he was thankful for Mommy’s plastic doctor. I didn’t know they made doctors out of plastic, so I thought that was cool!”

Miss Trabamentes smiled. “Thank you, Anita. How about you, Joey?”

“My grandpa had a bunch of beer. Then he peed his pants.”

“Joey!” Miss T. folded her arms as the class relished the moment. “Don’t you have any nice stories?”

“My grandma helped him clean it up?”

“Ok — OK!” Secretly, second grade teachers are trained riot police, and Miss T. was a lieutenant. “The next person to tell me a good story,” she said clearly above the din, “gets extra credit.”

Hands stretched to the ceiling like sunflower stems. “Who has a great story …” the teacher enticed them. “Who indeed … Hmm … How about … Jeremy!”

Tiny Jeremy’s blonde head barely escaped his turtleneck. He rarely volunteered to speak, but on this morning, he felt spunky. “I went to my grandparents’ house in Connecticut,” he began. “We had a turkey named Gobblezilla, and a huge ham, and mashed potatoes and sweet potatoes and cranberry sauce and green beans — I don’t like green beans, but my sister does — and six kinds of cookies and four kinds of pies. We watched the Macy’s Parade and football and Frozen, because my sister loves it. Oh and before we could eat, my Aunt Sophie had everyone say what they were thankful for. I said I was thankful I didn’t have to eat green beans. Then my Uncle Chaz told us the story of the first Thanksgiving, with the Pilgrims and the Indians, and how they lived with each other peacefully and celebrated the harvest.”

“You didn’t let me finish!”

“My apologies, Jeremy. What else did you have to say?”

“I asked my Uncle Chaz what happened to the Indians. And he said, ‘Oh, we killed them. Then we named our football teams after them.'”

next story: The Human Comedy: Surprise On the Subway

all stories: The Human Comedy