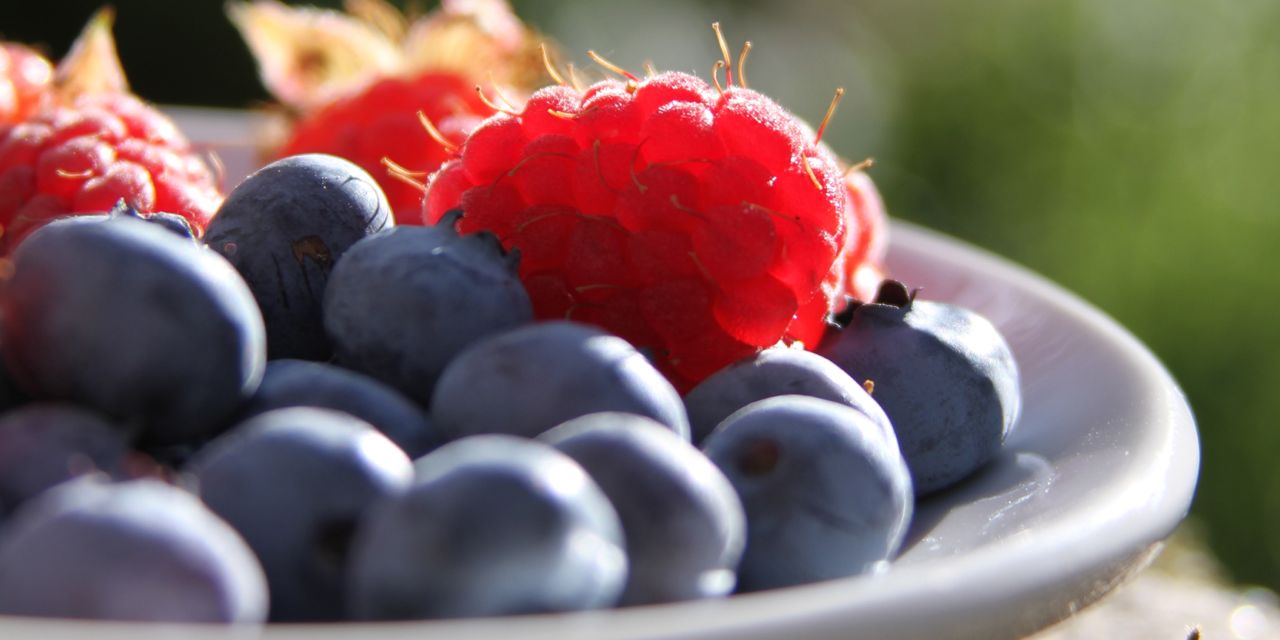 Chocolate-centered pastries; strawberry shortcake; sliced pineapple, melon and cantaloupe: all on platters spread across the row of tables. A pitcher of homemade red wine sits near empty glasses. Mira and her sisters rest on the sofas in the adjoining living room. My brothers-in-law linger at the dining room table.

As my nephew Dario and I exchange opinions on theology, I glance at my mother and brother seated across from us.

lilies in bloom
an afternoon shadow passing
between us