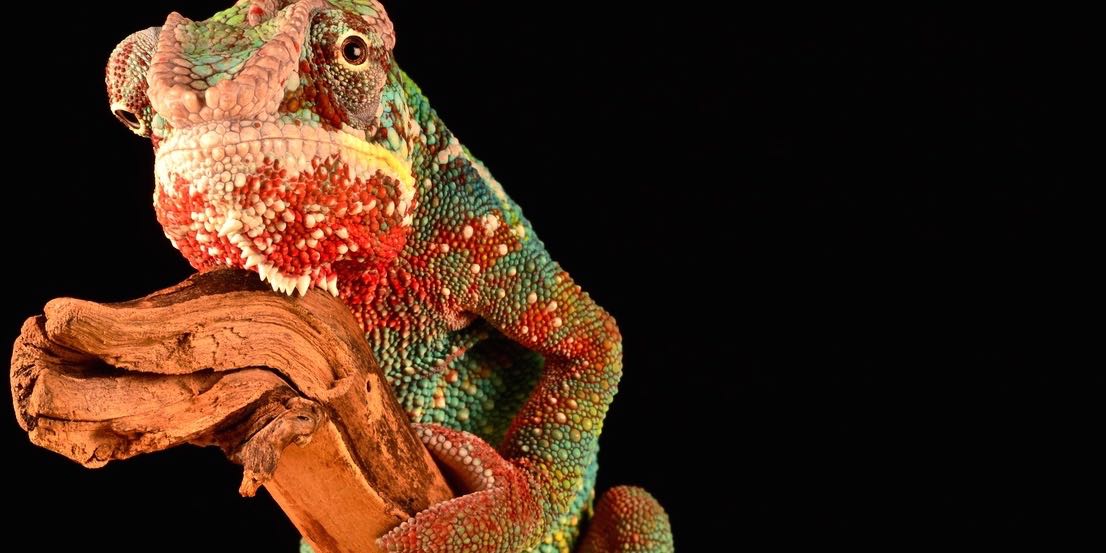 Philester Q. Michelton was an odd man, and although he was not sad or depressed, on certain nights his constant seclusion did cause him to experience a longing for a woman’s touch, or a man’s for that matter, so profound that he could not help but break down and rub himself on his furniture like a prepubescent canine. The frailty of his short stature did not agree with his strong jaw, and the ferocity of his gaze would have better suited a cage fighter. He had never had a girlfriend and this left him genuinely perplexed, though it cannot be said that his habits or mannerisms did him any service in remedying his loneliness. Philester had several pet reptiles, all of which he loved, perhaps too much. In order to accommodate his many scaly friends, he kept his apartment dark at all times and he stored a large quantity of dead mice in the freezer. Oddly, he had no grasp as to how this could be perceived as eerie in the slightest. Although the majority of his waking hours were spent taking care of these creatures, the few that remained were dedicated completely to practicing his beloved bagpipes. He played his precious pipes with total disregard to anyone who might find the noise less than pleasant. He played so loudly and so abrasively that to his neighbors it was as if the walls of his apartment, which were really rather thin, did not exist. This led, quite understandably, to many scathing complaints from nearly every inhabitant of the building informing the landlord of the offensive cacophony. It turned out, much to the dismay and melancholy of his poor neighbors, Philester owned the building, which he had inherited from his uncle, a rodeo clown that had died spelunking in Northern Ireland. Needless to say, he was immune to eviction.

One of Philester’s unfortunate neighbors, Greta Meetza, was more troubled by his instrumental exploits and all-around absurdity than the rest. She detested the small man next door. Greta was much taller and bulkier than the pip-squeak, but his peculiarity made her fear him. The stench of death that had pierced the thin wall they shared and permeated her living space, coupled with the terrifying racket she had long been a victim of, assured her Philester was a necromancer. Greta wanted nothing to do with the creepy mage. The few interactions that had taken place between the two had left her anxiety-ridden and clutching her bible. Once, when Philester’s front door had been left ajar, she had seen terrible beasts inside the tiny man’s apartment and she was sure he had conjured them straight from Hell. Greta was toying with the idea of contacting a priest, having become completely distraught by her neighbor’s evil antics.

Greta was an extremely large woman in her sixties and had always been a devout Catholic. She spent most of her time alone in her apartment and she very much enjoyed her peace and quiet, neither of which she saw much of, for reasons that should be clear unless the reader is a witless fool. Her apartment was gaudily decorated with crucifixes and portraits of Catholic saints, every inch of wall covered by religious ornamentation. She prayed often, especially when she heard the terrible sounds coming from the other side of the wall, which she attributed to black magic.

On one particularly lonely night, as Philester fed a frozen mouse to one of his favorite pythons, he tenderly caressed the animal in a manner that would have made even the most liberal of hippies uncomfortable. He held it so tightly the natural born strangler feared being strangled itself. He aggressively rubbed his face on its scales in an attempt to show affection, but his cystic acne made this very unpleasant for the snake. Philester could sense himself becoming mildly aroused, so he put his pet down and fixed his attention on his bagpipes. He stared at the divine instrument for a long time, studying its every contour. He focused on it intently and praised the genius who had crafted so beautiful a device. In an instant, as if by cue, he snatched it up and began to play with so much enthusiasm he truly believed his music would crack the skies and reach Heaven above. Next door, Greta had taken notice of the noise to say the least. The raucous ruckus had sent her into a feverish prayer. In the midst of her rambling, she pleaded with God that He not allow this wizard to open a portal to Hell in such a close vicinity of her home. She shed many tears and asked God a great deal of questions, the bulk of which were in regard to the dark arts. On the other side of the wall, Philester took a small break to feed and fondle a large iguana, then continued playing his bagpipes wholeheartedly. The two people separated by the thin wall carried on in this fashion for a few hours, before the commotion and the prayers finally ceased and they both went to sleep.