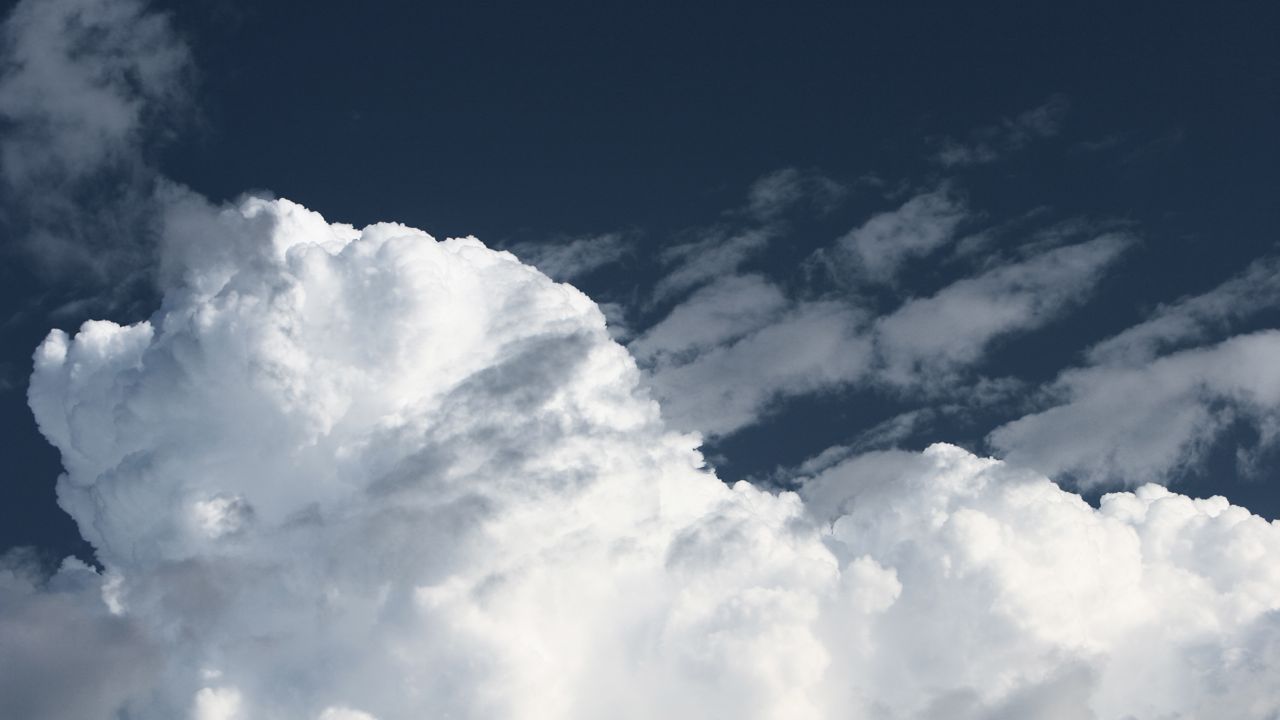 A Latino couple rests on the dark-gray leather couch opposite me. His thoroughly stained white painter’s pants and Sherman white sweatshirt somehow contrast and complement her matching light-gray sweat suit. An Orthodox couple with a toddler sits on burgundy cushion chairs nearby. A rhythmic pounding blends with Asian TV and a muffled radio broadcast. A Mobile banner torn in the middle flaps in a passing breeze.

An attendant tells me I have a head-casket leak as well as an engine oil and transmission fluid leak.