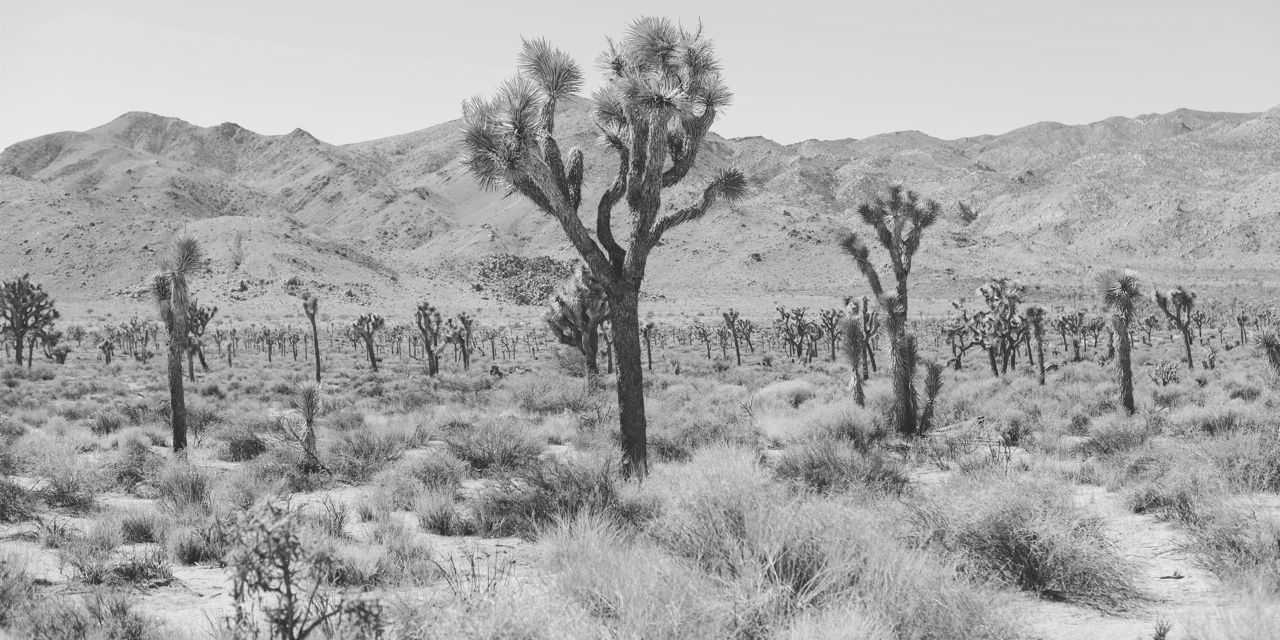 Ye may well ‘member how I told ye ‘bout the time I crashed a plane down inta Mexico. Well, this here be one o’ the following tales o’ me adventures ther’.

Now, Mexico ain’t nuthin’ like the mountains, if perhaps ye be thinkin’ it were. Mexico is perhaps the opposite thing entir’ly from me belov’d Green Mountains o’ Vermont. Not a fleck o’ snow in the whole land, not e’en in th’ winter! No place for a mountain man such as meself, I tell ye. The land is dry as a worn leather mitt, caked in dust more ‘n imaginable, and there ain’t no hills in site ‘cept for the dunes o’ sand. Soon as I landed there, I realized I needed ta leave soon as I could.

Well, after I ventur’d down ta the near’st lil’ village after me plane crash, I met in wit’ the locals. The nicest folk I e’er met in all me days, let me tell ye. Though they looked brown an’ caked as the sand, they were warm as it too, and ye could feel it through their faces. I didn’t speak not a word o’ Mexican, as it were, so I most used me arms and hands and such comm-uni-cations as that. One man, Señor, I called him, offer’d ta put me up in exchange fer work on his farm o’ sorts. I agreed, happier ‘n happier wit’ me situation. I figured I’d work a bit, then head up ta the States on a bus in a week er two. But Fate don’t work like that boys, no she don’t.  Let me tell ye somethin’: ne’er let Fate hear yer plans– ne’er. She’ll come in wit’ a hammer, ‘n lay waste to ‘ em wit’out a second thought, she will.

After a week er so a workin’ me back out, ol’ Señor loan’t me some mexican money so I could buy meself that bus ticket. I got his address on a slip o’ paper so I could send his money back after I got back ta the States. I’m an honest man, I am, not like to steal from nobody.

Anyhow, I said me goodbyes to ol’ Seňor, and left fer the center o’ town. Now, there weren’t no bus stations in this town, I found out after a day o’ searchin’ around. Perhaps that was what ol’ Señor was tryin’ ta tell me ‘fore I left.

Well, I was walkin’ ‘round town, tryin’ ta figure out what ta do, when I bumped inta another white-man, like meself! Boy, I was ne’er happier in all me days.

He, on the oth’r hand, grew a look o’ terror as his sight fell upon me, and sprinted off in the oth’r direction. I couldn’t let my salvation tear himself from me so quick ‘fore I e’en met him, ye understand, so I chased after, fast as I could. Years o’ livin’ in the mountains improve a man’s stamina, and his breathin’, so it wasn’t a problem fer me ta catch him in a quick minute, ‘nd I gave him a good hard tackle that took him to the caked mexican dirt.

“Alright, alright, you caught me.” He was startin’ ta cry, he was, I could see the tears start ta form in his eyes. “I give in. Just please don’t kill me! Please, I won’t try anything!” I didn’t know why this grown man was blabberin’ to me like he was a child, but I needed him anyhow.

“Shut up fool, I ain’t here ta catch ye. What the hell do ye think I am? A bounty hunter?”

“Why… why yes. I thought they sent you to catch me. Nevermind that now. What did you chase me for then?” He stopped his bawlin’.

“I need ye to take me to the next town o’er, er wherever there be a bus station.” I could tell I still scared the man silly, me bein’ a strong, bearded mountain man, an’ him being a short clean-shaven man.

“Is that all?” He started laughin’ nervous like, like a load o’ weights left his back or such like that. “Sure. Sure, of course. I have a car. I can drive you to… Well, you wouldn’t know the name. I can drive you to the nearest city, they’ll have more buses than you can count there.”

“I’ve changed me mind.” He was scared, an’ I knew he was runnin’ from somebody. Why not get him to drive me all th’ way back to the states? “Where’s yer car?” I asked wit’ a slight growl.

“What do you mean, you’ve changed your mind? Do you-”

“Just around the corner.” He was silent after that, and led me to his car. “Get in,” I told him.

“You mean you’re not robbing me?”

We took off drivin’, after that. We made it a long way in silence, too, ‘fore the fool open’d his mouth again.

“No, no, just let me explain,” he persisted.

“Alright ye fool, but keep drivin’, ‘n when yer finished, hand o’er the car ta me so I can get back meself.”

So he started tellin’ me how he ended up in Mexico.

“I… committed a crime. A felony. I had to escape to Mexico. I smuggled my way in with some friends, that’s how I crossed the border. I’ve been living in Mexico for over a year. My mother has been wiring me money, but she stopped. I got paranoid.” We drove in silence fer a bit, then he picked up again.

“I also got into some disagreements with a local gang.” Good Lord.

Almost as soon as those words were out o’ his mouth, a black van full o’ screamin’ mexicans appeared in view behind us, speedin’ as fast as possible down th’ road. They were firin’ shots at us, too.

BANG! BANG! The bullets whizzed past us er over us, and a couple went through our windows as well. We crouched o’er, we did, so as not to be shot, meanin’ we didn’t see the roadblock wait’n to ambush us on the empty road ahead.

They were shootin’ at us too, they were. They must’ve wanted us dead, or maybe just me friend. I looked in th’ mirror and still saw the van behind us.

“What exactly did ye disagree o’er?” The roadblock was closin’ in fast as we speed towards it. I was plannin’ ta go right through. That was th’ only choice left ta me, ye see. If I stopped, I’d have died, if I fought, I’d have died too.

Just then, we plowed through the roadblock and spun out. The two cars that made up the roadblock had both gone flying when we crash’d inta ‘em. We were lucky to be livin’ after that, I tell ye.

The van from behind us pulled up to our car. Four men jumped out, wieldin’ knives, n’ a couple had pistols. I knew I wasn’t gonna get much help from the useless fool next to me.

I jumped out o’ the car n’ punched one o’ the ones who had a gun. He fell ta the ground in a split second, n’ cracked his head on the road. The other one wit’ a gun shot me, though I was lucky it was only through the arm. I ran at ‘em. The two wit’ the knives came at me, howe’er. They split off, as if to surround me, but I ran at one and punched him straight down through the face. I think he winced more when my fist came down on his greased up hair than when it broke his face. I saw half his teeth break off in contact wit’ me knuckles, and I saw him swallow the other half a moment later. He choked out on the ground.

I was afraid right then, and I’ll admit it. There ain’t too many times in a man’s life when he feels he might die, but that was one o’ mine. I wasn’t just gonna hand o’er me life ta these criminals, however. The knife-man was standin’ o’er me now, and pulled the knife out me back. I slowly stood up, and just stared at the man, face to face fer a second, ‘fore I grabbed his head wit’ one hand and smashed it in wit’ the other. Punchin’ that gangster’s head was like punchin’ through a wall o’ plaster, thick ‘n goey on the inside.

Now I was face to face wit’ the gunman. I was more ‘n ten feet away, and he had a gun aim’d toward me face. I star’d death in the face a good five secunds, though it felt an eter-nity.

BANG! I thought I was dead.  Then I heard cheerin’, and knew I was still good and well livin’ on th’ earth fer a while longer. Standin’ triumphant was ol’ Felony, as I was callin’ him, holdin’ a smokin’ pistol, the one the first gangter dropp’d. Turns out he wasn’t so useless after all.

Well, we just kept ridin’ north after that. After a while, ‘nd just before the border, ol’ Felony told me he could’t ride no further. I respected that, I did, after he saved me life ‘n all, so I walk’d across the border ‘nd back inta the States that day.

Now, that ain’t by far the end o’ me Mexican adventures, but I’ll save those fer another day.

all chapters: Harry the Mountain Man