Her Infirmity is My Insomnia 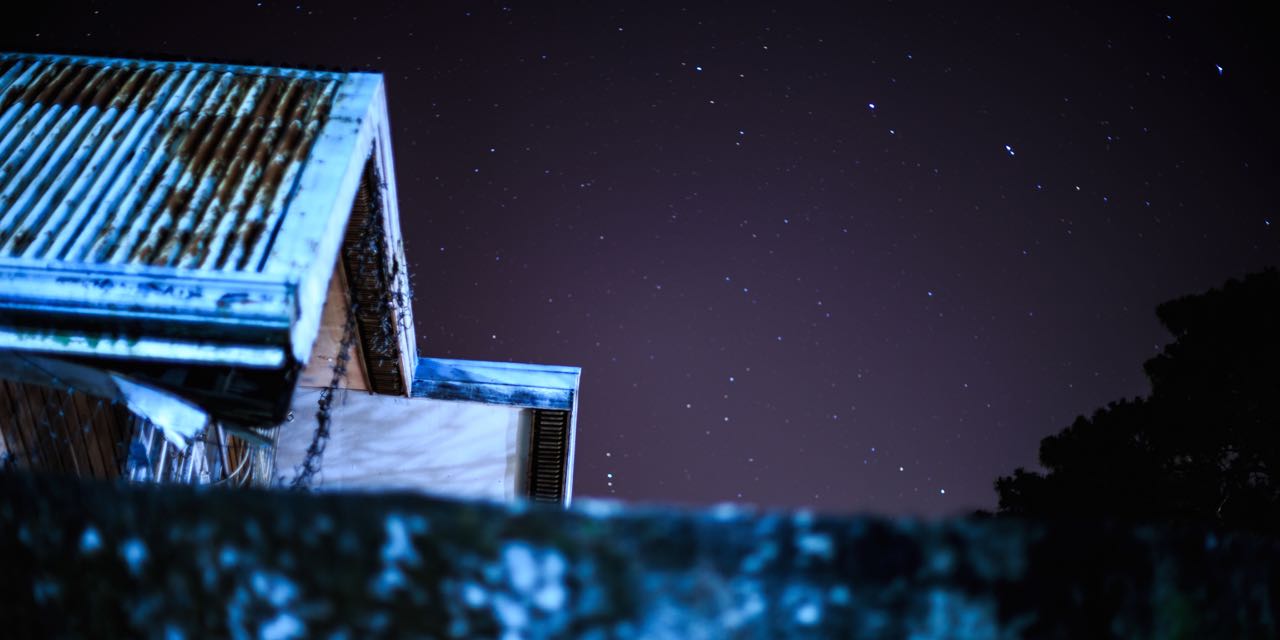 I wake up at four in the morning. Try and sleep again. Mira coughs, inhales hard. Coughs again. She gets up and sprays her nostrils with her over-the-counter spray.

I listen to her. All the while hoping for a sleep that does not come.

photo by SHNYA KOSAKA on Unsplash