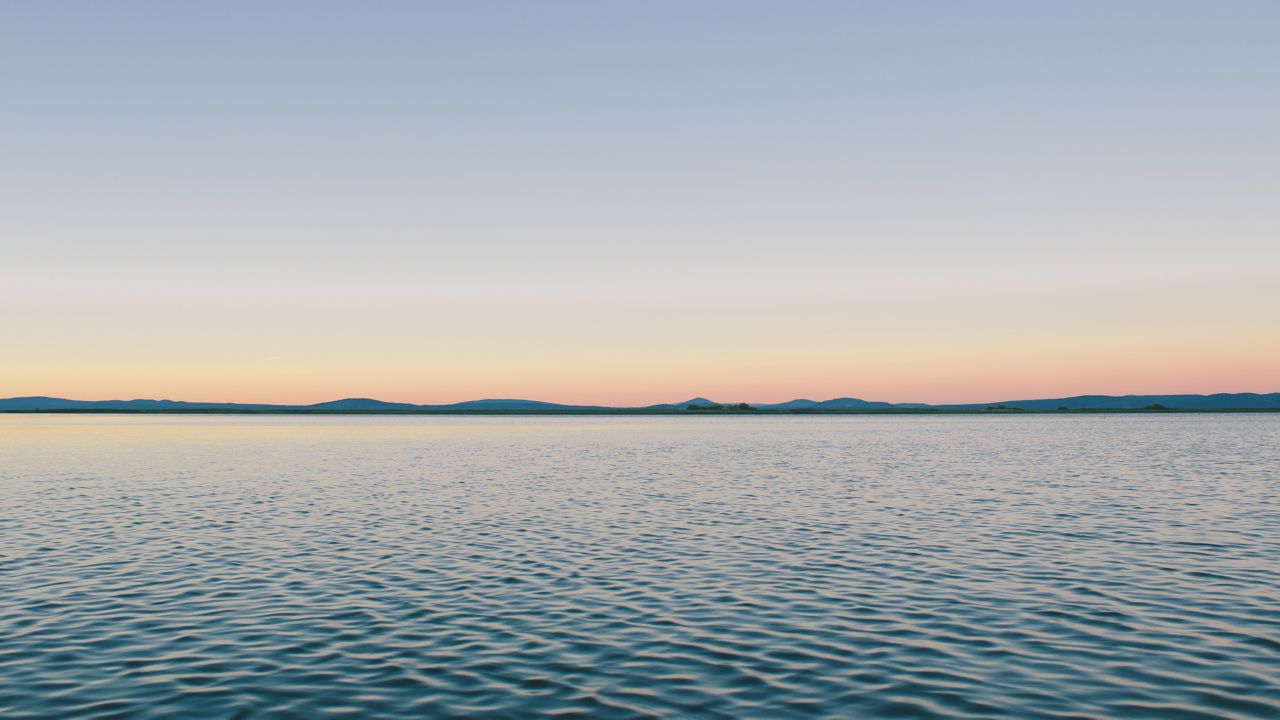 “Take Me to the Place Where the White Boys Dance.” The song played only in his head, but it might as well have been The Mallard’s anthem.

They came from all over the state – investment analysts and executive recruiters and account managers and big pharma reps. You’d never know those were their workweek titles, though; on the weekends, at The Mallard, they were a different species. They traveled in packs no fewer than 10 people deep, no fewer than five drinks apiece. The only thing diverse about them were the colors of their hair and eyes, and the degrees of their tans. Excluding the security personnel and the sushi chefs, you could play an hours-long game of Count the Minorities, and at best, you’d find Waldo. This was White Privilege, USA.

He was a surfer-turned-real-estate-salesman who lived at the beach town year-round. Whenever he watched the young summer-comers – the shoobies – he felt a mixture of jealousy, derision and gratitude. They were a walking “JACKPOT!” to the locals – their vacation habits were the economic fuel that kept the shore’s engine running the other nine months of the year. They were dollar signs, but they were also symbols of a life he at once admired and abhorred. They pranced around The Mallard in their miniskirts and polos, their tank tops and flip-flops, their thongs and their thongs. The DJ blasted gangster rap hits that debuted the year most of them were born, but that didn’t stop them from lining up to butcher the lyrics at the top of their lungs. The boys vultured around the bar, talking to anything with boobs until one of those anythings acquiesced. The girls posed by the bar, fending off advances until someone passable offered a saliva swap. It often seemed that the goal was to never go home with the same person two nights in a row.

He finished his Corona and walked out into the night. He visited The Mallard for the eye candy – and God, was there some serious eye candy – but even that couldn’t keep him there more than an hour. His feet carried him to the beach, where a nearly-full moon lit the six-foot swell in just such a way that he contemplated running home to fetch his board. It was a night worthy of a painting, if only a painting could capture the quality of the air, the fineness of the sand. By day, there would be thousands of them – boogie-boarding and Wiffle-balling and John Grisham-ing to their hearts’ content – but right now, it was perfect.

He shed his T-shirt and shorts and waded into the water in his boxers. He swam these seas in March; to him, the mid-July Atlantic was a saltwater hot tub. He moved with the waves as if he were made of foam, as if he paddled and the ocean followed. An hour went by in this way, with neither the man nor the tide having any idea what an hour was.

He dropped anchor when the moon hid behind a cloud. He changed back into his clothes and made his way for the dunes, his sandals in his hand, when Earth’s night-light reappeared, illuminating in a wide shaft a pair of 23-year-olds who had apparently been inspired by The Mallard’s potent pitchers of Sex on the Beach. “Get a room,” he grumbled, and they either didn’t hear him or didn’t give a damn.

He shook his head, looked up at the moon, and trudged toward his house. September couldn’t come soon enough.