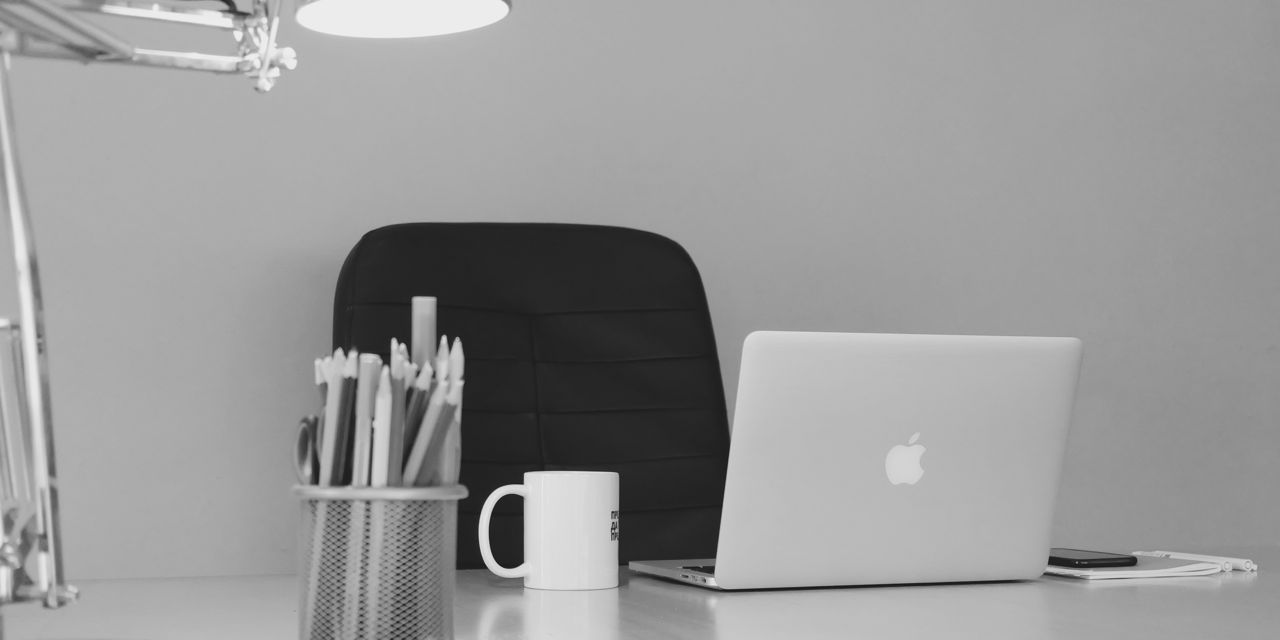 A storming freight train meets my fleshy wad with an untenably loud ‘thwack’. Limbs and bits and blood and guts, bursting out into the air like mother cockatoos swooping to protect their children with loud ‘cuckaws’, ‘hurrahs’ and faintly legible curse words. I burst into a cloudy streak of blood cells and skin chunks, staining the train track with what’s left of my pitiful life. I am dead, dying, clutching at the decaying light fainting into darkness behind my eyes.

Okay, fine, so that might not exactly be what’s happening. This might be a migraine from staring at my tiny, little screen for too long. But essentially, like I said – train, thwack, gruesome death, profound final utterance before the curtains fall on a pitifully unoriginal existence. Drama queen, right?

No way. This is just a fucking Thursday. Yesterday was Wednesday, hump day. A pool of molten hot lava had formed in the bowels of my stomach, corroding my stomach lining until a tiny hole formed with which my intestines could promptly make their clandestine escape. You know when magicians pull that long thread of scarves tied together from their sleeves and you wonder how in the hell that long string fit up the sleeve of their peculiarly small arms. Well, that was my long intestine crawling out the corroded hole in my stomach lining, flopping to the floor like bloodied hot dog links. I could hear the Rottweilers barking across the road, slopping at the corners of their mouths for but a single bite of my intestinal rope coiled out on the floor beneath me. Fucking acid, like the kind of acid that turned Harvey Dent into Two Face in the Batman comics, that’s what was in my stomach, pissing away the wall intended to compact and wrap my innards securely in their place. Alka-seltzer fixed all of that, slurped those intestines back up into my stomach and sewed closed the big gaping hole the intestines had crawled out of.

The day before that? A fucking Tuesday. What a monumental waste of time a Tuesday is. Tuesday doesn’t have the sense to be the day that starts your week, ends your week, sits in the middle of your week or aptly prepares you for the final day of your week. It’s just the dumbest fucking day, existing for no reason other than to suck up your time and blight your energy. Have you ever spat out a porridge gloop mix of pudding from your asshole, spewing out a coiled soft serve mix every five minutes like you’re some grim Mr Icee evacuating your life’s contents into a waffle cone? If you spent your entire life in a toilet, I wonder if you would eventually lose your sense of smell, because if all you could smell was piss and shit you’d get used to it. So it wouldn’t be a bad smell anymore, that would just be smell itself to you. I’m a bone dried husk of former humanity by Tuesday’s end, having bounced between comfortability and the ice cold plastic seat upon a porcelain steed a grand total of twelve times in the one shitty Tuesday. Pun intended. I generally find with most cases of diarrhoea, if you fall asleep shitting you’ll usually wake up empty and you’ll be fine. Such was the case on this occasion, bloody Tuesday.

The day before that was a Monday, a day which I slid through slick with a misted veil of human lubricant for the entirety of the day. Sweat is a very peculiar thing. It’s hard not to feel like a slug, slippery and squirming across the ground like a wet prune, when you’re running such a high fever. There’d never be a single drought in the world again if this Monday were to become every day, I was melting away before the world’s very eyes and they wouldn’t notice a single damn thing until they slipped, fell ass over tit and wondered what the hell they’d just stepped in. My melted body, you foolish git! If you’re out walking on a Monday, kindly watch where you’re stepping because you damn well might be stepping in a hot, smelly puddle of what was formally me. And I will stick to your shoes, like when you get a grown man’s shit on your thumb and you smell it there on your grubby little half-finger for the remainder of your life. My puddle of existence will stick to you, I melted away on a fucking Monday. Thank God for air conditioning and ice water. If all I had to contend with in an ice age besides the snow was a couple of enormous buffalo elephants and a few sabretooth tigers, bring that unholy mess back to civilisation and freeze me into place like I’m a push pop mould you’ve gone and poured cordial in to.

That was Monday, and this is Thursday. Tomorrow? Tomorrow is Friday. Cause for celebration, right? The end of the work week, beginning of the weekend. A blessed day, I’m sure. For me, though? On a Friday?

Friday is Chemotherapy day. Letting the hospital pump the Incredible Hulk’s radioactive piss through my veins, apparently in attempt to solve my supposed life problem. You know what I really think they’re doing? Solving the energy crisis, lighting me up like a big fleshy cylinder of glowing nuclear energy pulsating in the night sky. Enough to free the world from all those pesky fossil fuels, right? I’m a fucking science experiment.

Shit, I don’t even have cancer. I just had a fucking headache, walked in for some codeine and a lollipop.

22/M coming up from a hard knock life to try and achieve the literary dream. Like a contemporary Kerouac, I shall aim to tell all important things in most unusual ways.