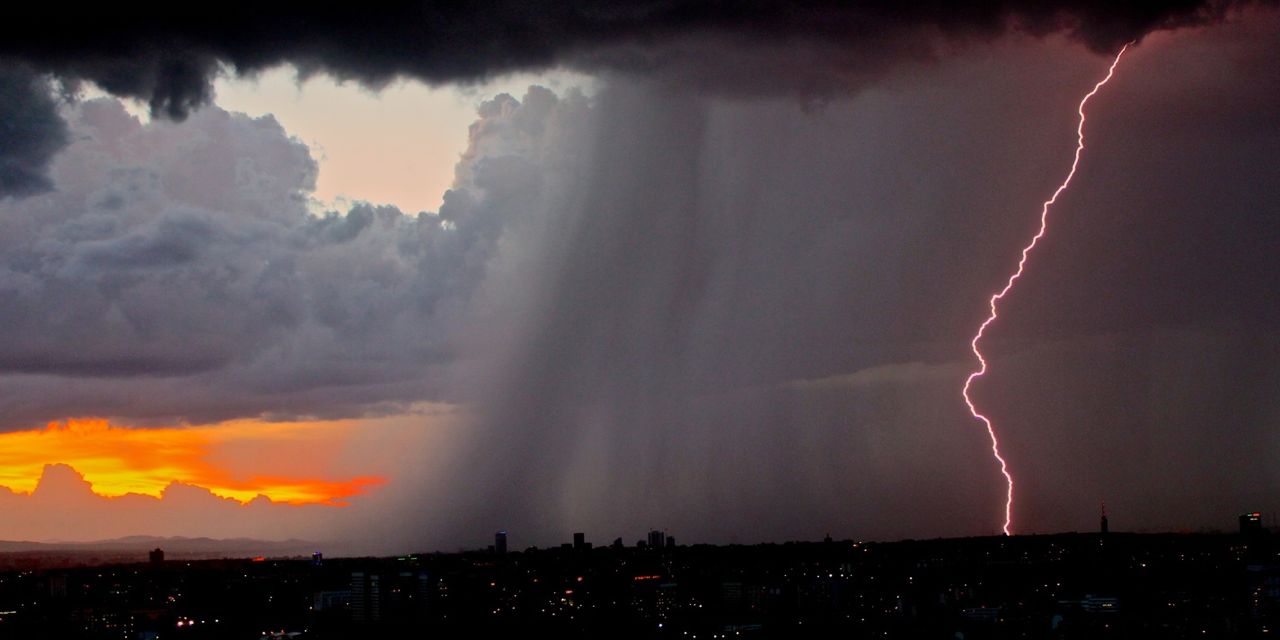 I tremble starting the job. Ebony curtain rods are still in the original packaging. So are the wall anchors and screws. I had already lost myself to a fever-pitched rage over the difficulty of placing the first anchor.

Finally, one rod goes up. Then another. I keep exploding over every dropped screw or bent anchor.

The power goes out. Then comes back.

I finish a 3rd rod — one with a new design. Already a day in, my fatigue compromises what’s left of my judgement.

Somehow, I get this last rod up — just before the power goes out. And stays out.

Later that night, we play Monopoly at the kitchen table. Candles on the table and counters illuminate the space. Hurricane Sandy — AKA Superstorm Sandy — makes landfall. The tall maples between the Pastori’s and us sway in circles like drunk hula dancers. Could they crash through our storm door? The one I’ve put my back to?

landing on
the “go to jail” square
superstorm night