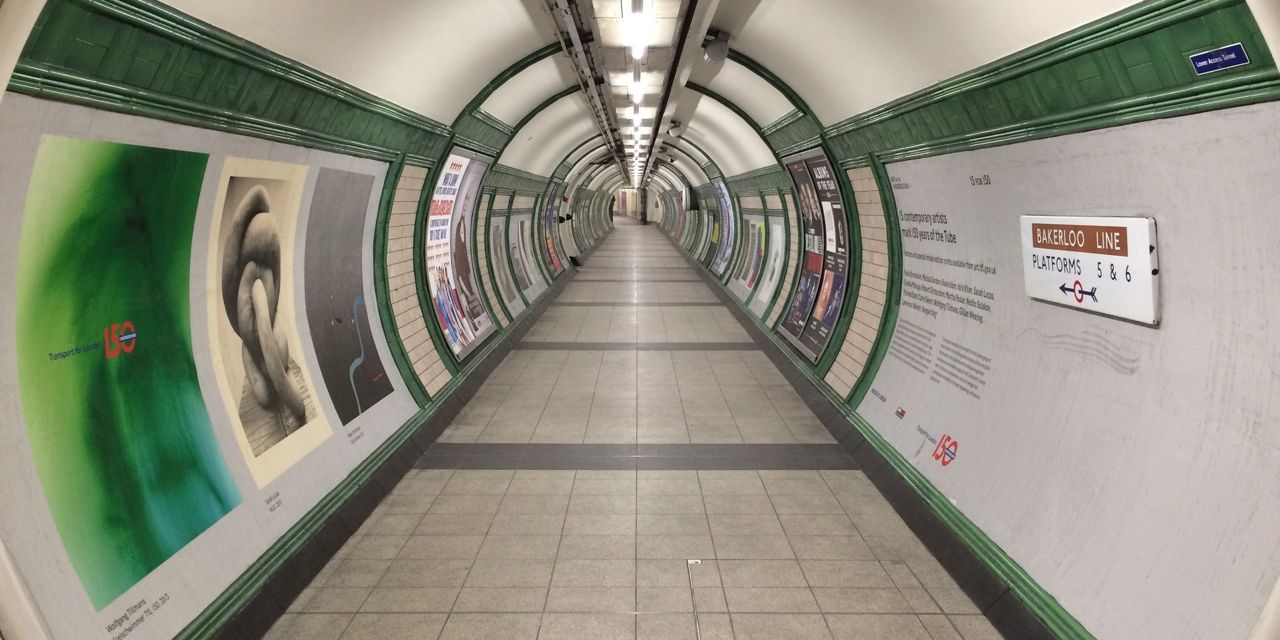 I was reading Fear and Loathing for the first time in years,
when a train appeared at the station and footsteps filled my ears.
As the platform cleared I noticed a girl distressed,
in a mess, cheeks blessed with tears.
She removed a Scrumpy Jack from her black rucksack,
artfully arched her neck and threw the contents back.
Worry lines were etched upon her pretty face as she was sitting phased,
a clichéd and predictable depiction of life defaced and pissed away.
It was plain as day to me that she was in pain and in need of a friendly face.
I sat patiently on the adjacent seat and waited for a chance to speak,
I saw her – glance at me.
I could have buried my head in my book and looked far away
but I wasn’t scared or shook, so I dared to look and book marked the page.
I saw her as vulnerable, someone who needed to be saved
but a picture painted can be portrayed and perceived in many different ways.
One person’s cage created can be another’s purposeful escape,
to think this girl needs saving could well be an ignorant mistake.
After an awkward pause I asked if she was okay,
she was clearly not, but I could really not think of what to say.
She cleared the tears from her cheeks and started to speak.
She told a tale of rejection and self abuse.
I could tell that she’d been used,
and in a world of lies recognised her words
as truth.
She said she’d lost her son,
the one person who loved her
and she’d let him down,
she said she had nothing now
but her own regrets.
She asked for a cigarette but I don’t smoke,
she said she wanted to forget and could not cope,
implying with her eyes that suicide was a last hope.
She’d tried many times to take her life but then just
choked.
You see, people walk by, trying not to meet the girl’s eye,
as if the world’s fine if they delete the scenes they don’t like.
They judge, but don’t sit and listen,
we’re all one step away from being in this position.
Life isn’t black and white and anyone can be imprisoned
within a life with no light no fight and no vision,
whether you’re sitting on a station bench or in a luxury flat.
When the thin veneer of appearance is scratched
it’s clear we’re all prone to wading neck deep in crap.
It’s not just about what happens, its how we deal with our actions
and pull our lives back.
I looked up and saw the words “mind the gap”,
the timing was apt and reminded me that
there are times we find ourselves
slipping between the cracks,
getting trapped in a void,
avoiding everything,
destroying everything
until everything’s black.
I’ve been there, done that,
I’ve got the marks on my back.
My skin’s hardened and cracked,
but it’s steadily healing and the pain’s
starting to lapse.
I told the girl of myself so she knew I could relate,
I described in my own way the shame that I’d felt,
the rage, guilt and hate that I’d felt
about being on the receiving end
of a hard leather belt.
For years my thoughts were enemies,
wounds heal but memories leave the heaviest welts.
You can’t always help every hand that you’re dealt
but with one turn of a card can start to remake and repair yourself.
As my train came in the clock said twelve.
I looked at the girl, saying “take care of yourself”.
I knew she probably wouldn’t,
the words seemed hollow and wooden,
but I just couldn’t think of anything else,
and on the train journey home
I thought of the girl all alone
because I just couldn’t think
of anything
else.