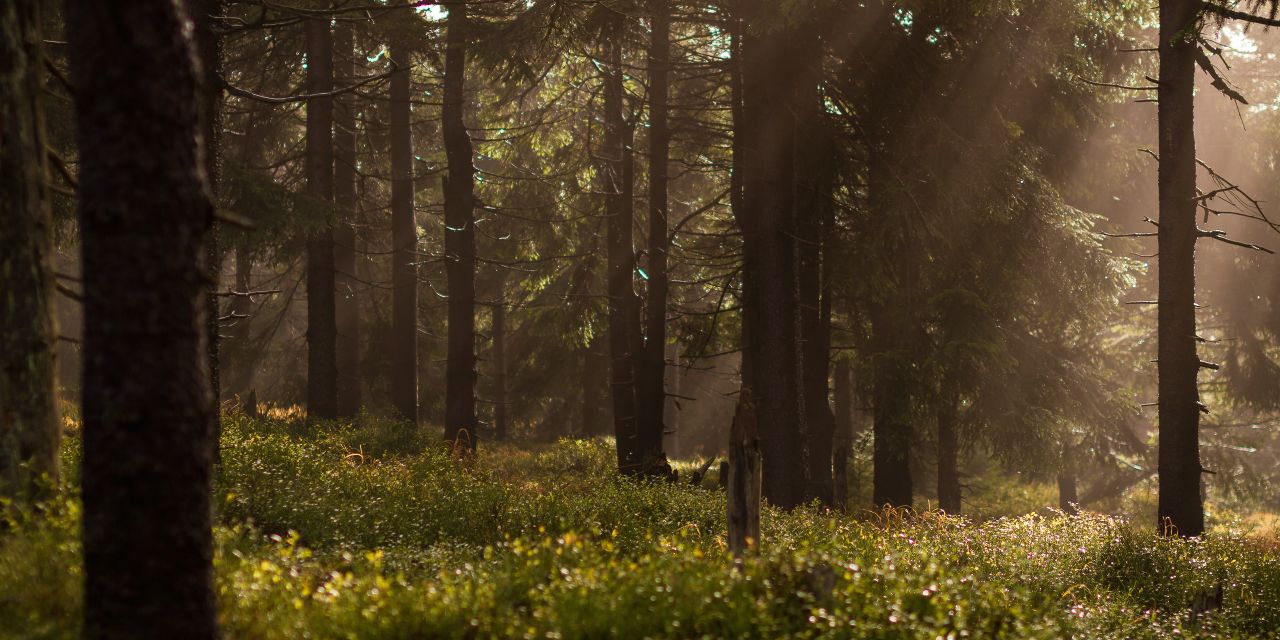 A bright sunset nestled the horizon, casting vague shadows through the oaken forest. Most people would find it beautiful, but to Daniel It was sufficiently underwhelming. Perhaps he had become jaded these past couple of decades, emotions were nearly a thing of the past. At this point he had more urges than feelings, vague passions which guided his actions. That probably would have bothered him at some point, a disappointment to his convictions. Despite all of that, Daniel was confident in his mission; It was the only thing that gave him purpose, and he was perfectly fine that. Daniel had worked for so long that his faith had recently been waning, doubting if there would ever be an end. He pushed thoughts like these out of his mind, they were irrelevant. It had been too long for this all to be meaningless. He had to keep the hope, it was the only reason he had made it this far. Daniel was tiring of his time here, but he refused to allow that to slow his progress. The forest descended into a veil of light purple as twilight began to fade. Time ran short, there was work to do.

There was a stillness that permeated through the forest; the world looked like a painting, beautiful and lifeless. There was once a time where he would have been enjoyed the beauty of the hills in early May, but he had a mission to complete. the forests had been silent in the past couple of days, he wondered to himself if he had journeyed too far. crossing an old forgotten trail he heard the one thing that still brought him comfort, a broken man screaming on the brink of death. He broke into a jog, figuring the man was a least a mile to the north. By the time he came into sight the man’s cries had turned to sobbing, pleading to a higher power to save him. Daniel allowed a slight smile to cross his lips, the man’s suffering would bring him closer to his goal. On the other hand, finding solace in the man’s suffering wasn’t helping his chances.

The body of the injured man laid sprawled alongside the face of a cliff along a ravine. The stream carving through the landscape flowed over it’s banks, fresh with early spring rain, bringing a chill to the immediate area. This was just another fool adventuring alone, perhaps collecting mushrooms to feed his family. Daniel wondered passively why he was out there alone, but that wasn’t important really. His leg was broken in three places, a sharp bone nearly piercing his flesh at the base of his kneecap. His injury was perfect, just bad enough to be believable. As Daniel reached the man’s side his sobbing had again returned to cries of pain. Gently Daniel squatted down, just out of the man’s field of vision as he prepared himself for the task at hand. With a closer examination he noticed the man had also broken his wrist. Daniel debated how he would heal the the injuries. perhaps he could double down and wait until later to address the second injury. He reconsidered, it would be more believable this way

With careful hands Daniel reached out to comfort him. It was always easier to work with a calm man, it made the healing easier. Daniel would never admit it to himself, but his real intentions was to keep the man clear of mind. It was easier that way to convince him of the impossible. Now the man’s breathing grew more rhythmic as he came to his senses. He was thinking clearly now, slowly gauging his surroundings for aid. He tried to crawl, but despite his new found confidence his body was severely broken. Daniel figured this moment was as good as any. Quickly he grabbed the shattered leg and pulled horizontally from the knee to the ankle. Bones cracked and strained as they suddenly returned to place. An instant later Daniel found his wrist, wrenching it back into its original position. Quickly examining his work, he was pleased with how easily it had been able to heal him. It had taken a while, but Daniel was getting pretty good at miracles.

The man froze in place, panic set in and his breath held. Each person reacted in different ways, but they were always incapable of understanding what had just happened. Daniel sometimes wished they could see him, maybe it would be more believable that way. It would be easier for them to accept their situation. Daniel did have some compassion left, and perhaps that’s what made him so good at his mission. Maybe that’s why he continued believed it wasn’t all hopeless in the first place. On the other hand, the man needed to believe this was a miracle for Daniel to further his purposes. The man’s panic turned to confusion, followed swiftly by overwhelming joy. This was Daniel’s favorite part, helping the helpless is why Daniel did what he did, but watching the helpless regain hope is what kept him going. Slowly the newly healed man stood up, testing the limits of his leg. A huge grin graced his face as he began to laugh, tears of pain and joy covering his flushed cheeks. Looking to the sky he thanked the heavens, praise a God he hardly believed in. A minute of rest is all it took for him to regain his composure.

With a confidence he hadn’t had in years the man strolled carefully down the ravine towards the worn trail Daniel had recently crossed. Daniel followed him, making sure the man would be safe on his journey home. He had to make sure he would tell everyone he knew, his neighbors and friends. The more people who knew the better. In unholy times such as this Daniel needed all all the soldiers he could find.