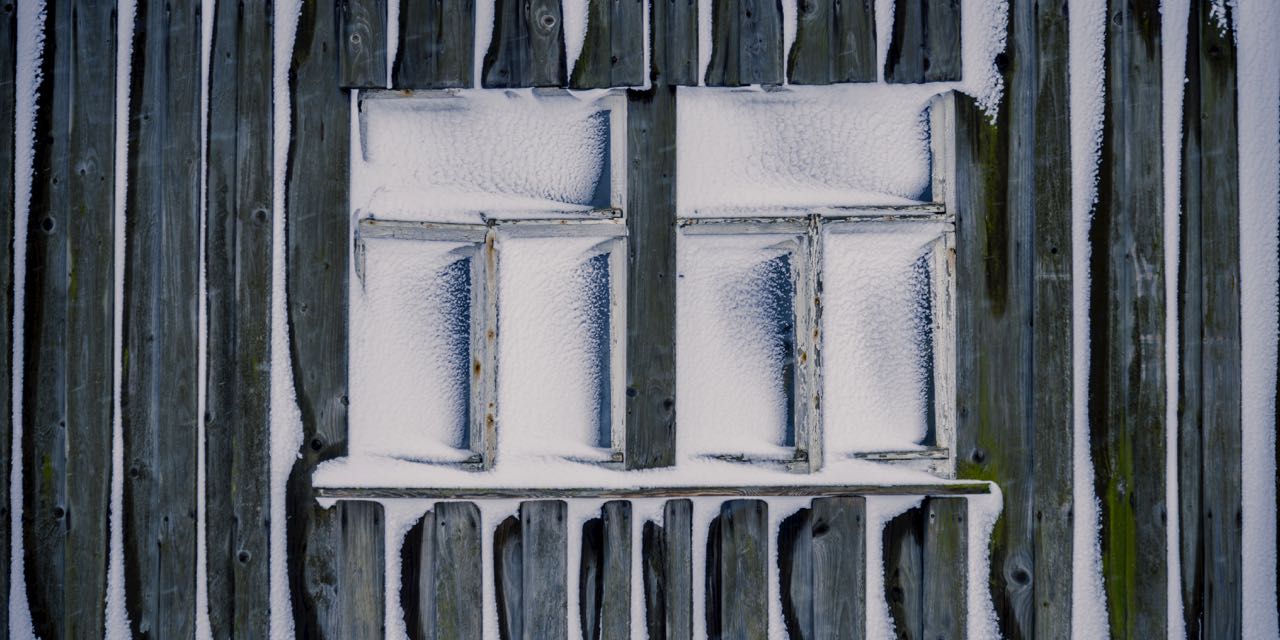 Mom lies on her side. Her once immaculate hair now spreads across her pillow. She doesn’t know how she is. Only that she hasn’t been out of bed more than a half an hour all day. I kiss her cheek then rest mine next to hers. I can almost feel the tears she never cries.

hardened snow
a flight from my own
moistened eyes