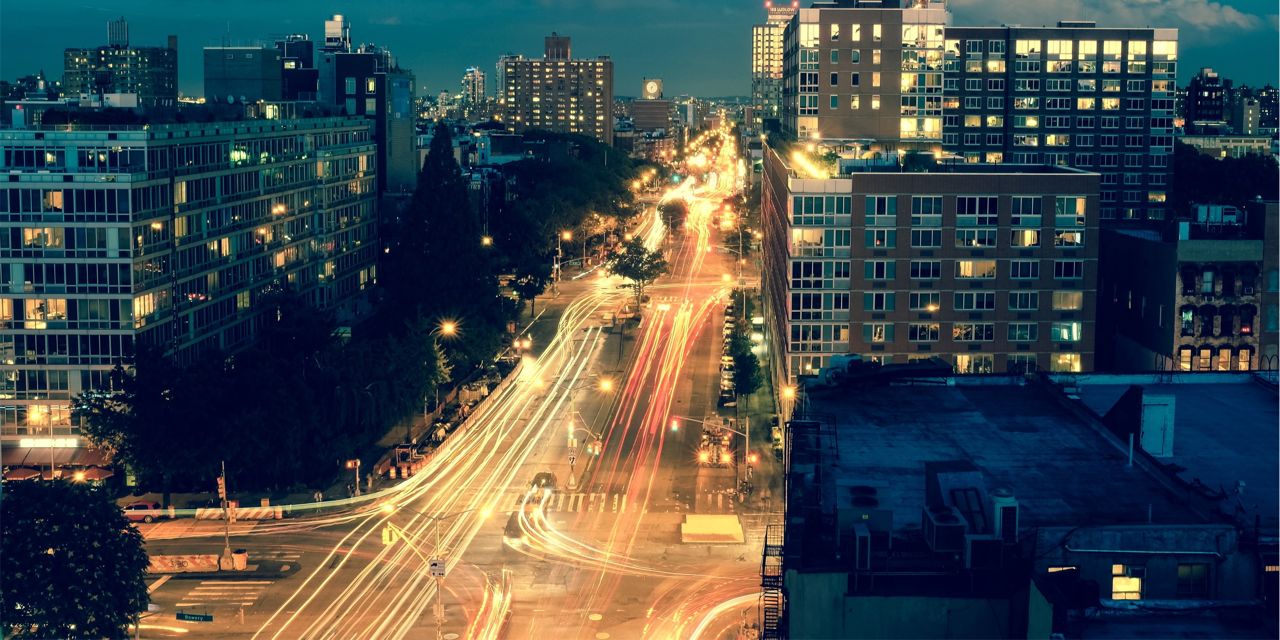 Von, fully reclined in his favorite chair and sufficiently drunk, cleared his throat as he continued to hum a song stuck in his head from the drive home. His Saturday-night-car-singing-A-game voice had performed well tonight, all the patrons of the in-car studio were happy with the performance and decided to call it a night. Fortunately, all the mates had either their own plans for the night or had to work early in the morning tomorrow, so ne’er an inquisitive spotlight was shone on him. He picked one of the two provided options, though now he couldn’t remember which one. He checked his phone for any sign from Milly, but found nothing. He decided to text his mom so she wouldn’t worry that he was having such a fun Saturday night that he couldn’t reply to his mother, then he lost himself in his phone for a few minutes, checking his bank accounts and social media profiles. He started to feel drowsy, so, realizing that tonight would not be the best night to fall asleep early, he sprang to his feet and waltzed to the kitchen for a glass of water.

He wheeled his head around and stared at the door. Setting down his empty glass, he combed his hair back with his hands like Riff would do, except his shirt wasn’t tucked in so it didn’t have the same effect. He paused in front of the door and pressed an ear, listening boyishly. She was silent on the other side. He decoded the door.

Milly surveyed his face as she had that first day they met. The corner of her mouth twitched upwards and then regressed just as quickly. She walked in, right past Von’s outstretched puckered lips. He happily shrugged it off.

Milly plopped herself down on the couch, took off her jacket, and sat her purse aside with her shoes.

Milly: “Did you drive back from the bar?”

Milly: “I don’t know which bar it was, I just asked if you drove back.”

A beat filled with exchanged looks. Von tried his best to turn his gaze glassy.

Scurrying to his bedroom, Von was half-wishing, half-expecting Milly to tackle him onto his bed. He put on a new pair of shoes, grabbed a condom and a stick of gum, then hurried to the bathroom to empty his beer-filled bladder, wash his face and take a gulp of tepid tap water. He patted himself dry and took a hard look in the mirror, fixing his hair and rubbing his jawline. He had been so busy at work and so satisfied with his sex life that he hadn’t given himself a thorough inspection in a while. He had made it past the awkward teen years, grown in a subtle but manly beard, earned enough money in his early twenties to finally afford braces and quality skin care products, and persevered through it all to today. For the first time in is life, he felt like he was in his prime.

The drive was nothing out of the ordinary, much to Von’s relief. They didn’t talk, but that was characteristic of the rides taken together. Both preferred listening to music and watching the people dance like bees under the city glow. The aura of Saturday night was on full display, and Von, happily well oiled at the wheel, was thoroughly enjoying himself as he maneuvered the car towards the outskirts. He was thankful for his mates. Even though they were unaware of his escapades, and many other subtleties in this world for that matter, they always helped him get through. They reminded him that life can be simple. Milly laid back comfortably in the passenger seat and stared out the window, her eyes scanning every marquee and billboard they passed. Inside the gears were toiling away. Von belched under his breath and exhaled, his breath passing through the gum. Milly could smell something through the minty freshness. She smiled ever so slightly.

Von navigated the switchbacks, up and up they went to their lookout spot. Milly was right, it was beautifully clear. Von took in the night sky and searched for a familiar constellation. Milly mirrored his actions, but her thoughts were light years away. Her distant state of mind and body continued until she felt a hand caressing her thigh. Not breaking her stare, she simply let the hand go where it may, and weighed her resolve. Now she felt intoxicated. Von could feel the residual, lazy inebriation through his suave movements, but continued, assuming his new character. He felt her breathing as the bottom of the passenger window started to fog. Milly took off her seat belt and pushed herself up to a standing crouch, back to the windshield. Von filled the void of the passenger seat and reclined the seat back to nearly horizontal. This is a lot farther than it used to go back. The notion swirled in his head but was quickly forgotten at the sight of Milly unbuttoning her shirt. He unraveled his belt and tossed it in the back seat. Milly rubbed him up and down, he matched her movements. They embraced and the temperature inside the car began to climb. Milly didn’t know what she was thinking, now. Like a clumsy excess of helium balloons, she was reaching for strings to somehow ground her thoughts. But she wanted to fly away. Right now, all that mattered were his two, no, three fingers. Her control had been transient, and the last shades were slipping.