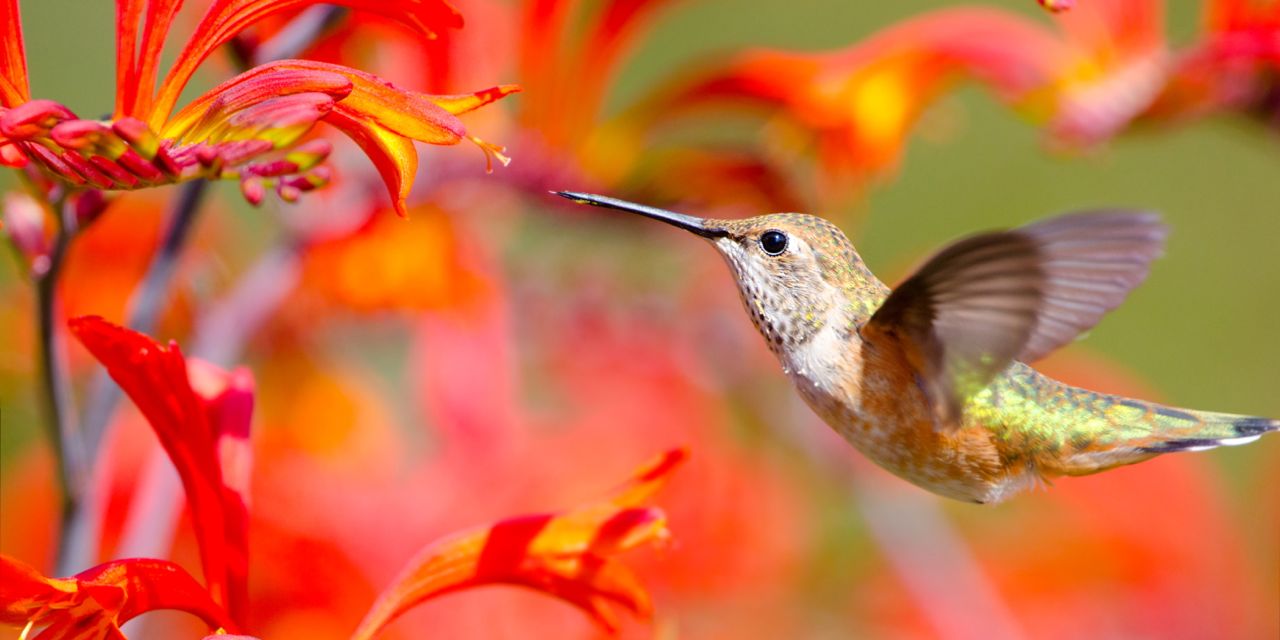 The hummingbird and tiger lily were two lovers in the night. Tiger lily, a grounded visage of beauty. She knew where her roots stood, from that history she drew her life. When the water would come down she could feel her soul restore, and when the winters drew near she knew how to hold out hope of rebirth. The hummingbird, he knew nothing of staying in one place for too long. He moved like the seasons were trying to catch him, and every flick of his wings may hold the last song he would ever sing. You see, his life came from the air, from movement, from chasing the whispers of the oracle. The two could not be more different, and yet in the night they intertwined, becoming one soul if only for a moment.

“Sing to me” cooed the tiger lily. So hummingbird did. Vibrating with the vigor of love, shaking until his midnight body and sky tinted wings could no longer be distinguished; one glorious blur of color and emotion, surely this was his calling. Then the hummingbird sang, draw me closer. Tiger lily let her beauty blossom, radiating her aroma that reeked of southern trimmings. Her skin was soaked in ginger and streaked with midnight to match his own. She shook that skin, displaying her beauty proudly, swaying slightly but always remaining grounded. How could the hummingbird not be intoxicated in a moment like this one? With her floating there and the night sitting against their skins. It was as if every second were a treasure to savor. Like the morning was coming to quickly and they both were fighting to make each moment last an eternity.

Then the dawn came like a thief in the night, an irony no creature expected, and the moment evaporated. As seasons changed hummingbird found new pastures, led by the voices of the wind, and the scent of flowers almost as beautiful as the tiger lily. As for tiger lily, she shed her petals so many times over that only by her roots would the hummingbird recognize her. Though they lost one another in body their souls remained forever intertwined. Tiger lily tells stories of how he gave her a new birth and took parts of her places she never would have gone on her own. And Mr. Hummingbird, he still sings about her, still savors every moment of every night like the flick of his wing were the last song he will ever sing and he wants that last song to be hers.