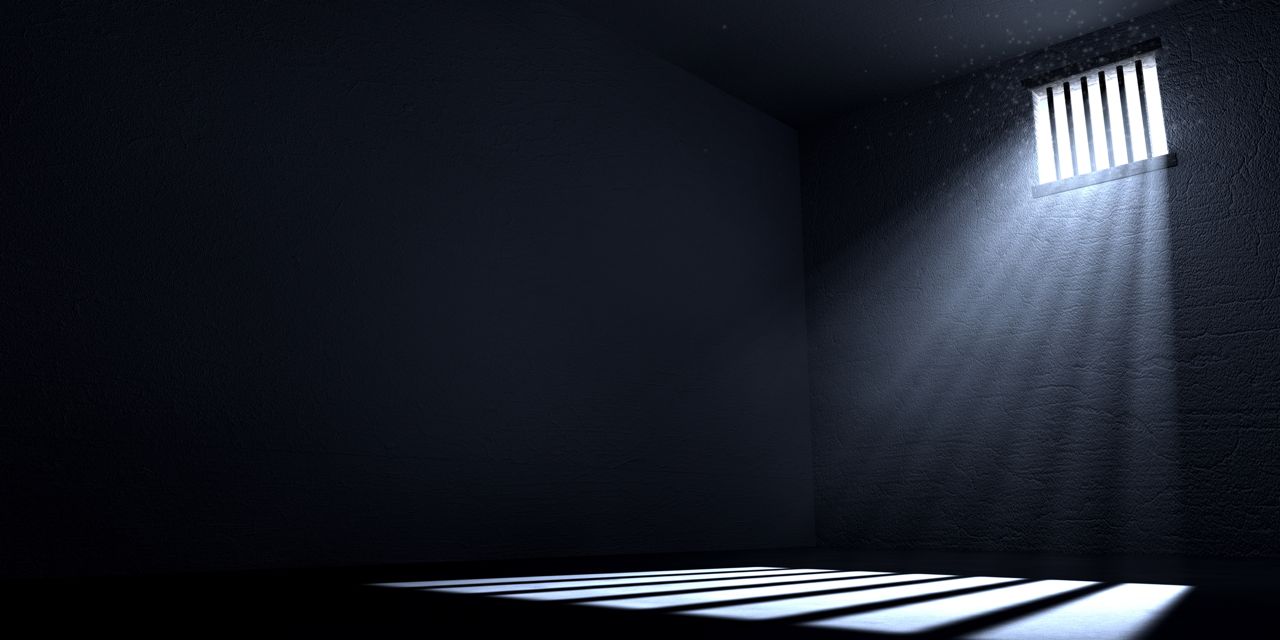 A metal, cold table lay before Harvey. The air smelt clean but the atmosphere felt oppressive. His hands were handcuffed to an embedded, closed rail as he sat staring at the detective in front of him.

“Quite a ride you had, wasn’t it?” The man said, wheezing in between taking drags of his cigarette. He waited for a response, only to get an awkward silence in return.

“O.K. then, just to inform you, the court will not be kind to you. Life imprisonment, followed by a death sentence, is almost certain. You have become infamous and hated by the people of this fair nation, and they are baying for your blood. They want justice.”

“The word you’re looking for is revenge,” Harvey responded.

More interviewing went on, but Harvey said nothing. He knew his game was up — that no matter what he said nor which lawyer he hired, there was no getting out of this one. He accepted his fate, and even expected to enjoy prison. While he lasted, he might exert some of his influence on the prison population, which wouldn’t be hard considering his infamous reputation.

Two nights went by, waiting in his small cell for the federal police to pick him up. He constantly went over and over his actions, regretting crashing his beauty, regretting not killing the cop sooner. He thought over the Mexican standoff, and recalled the moments when the backup police officers came and tasered him out of the wreck. He had evaded them so many times before, but the mistakes he made had led him to being captive, and — soon — being dead.

The day finally came for the infamous “Summertime Killer” to be taken away. The time was 6 a.m. and darkness still lingered in the space he occupied. Silence permeated the police station, which was unusual, as police officers usually started the morning shift around this time. He listened harder, and from far away he heard the quiet rumble of an engine. For a few seconds, Harvey listened to the sounds of footsteps, then a muffled but distinctive struggle. A screech of metal broke through the quiet as the door opened. Sitting up from his bed, Harvey looked over to find a cop laying on the cell floor, his head oozing blood into a puddle on the floor.

A black boot stepped out of the shadows and into the crimson liquid. Standing over the dead police officer was a figure wearing black combat gear and a bright red motorcycle helmet that obscured the wearer’s face. Harvey noticed a steel wire in a tightly clenched gloved hand and a metal pipe in the other, which was still dripping blood onto the floor. After a few seconds of silence, a few other similarly dressed figures stepped into view, all wearing a rainbow of assorted motorcycle helmets. The red one gestured for Harvey to come closer. As he crawled his way toward the cell door, a large figure wearing a yellow helmet hit him in the head with the butt of a rifle. Harvey went out cold.

Harvey woke up again, this time with a gag in his mouth and his hands yet again chained. He looked around and saw that he was surrounded in darkness. Many minutes went by as he sat in the darkness, bound, unmoving. In a sudden moment, a searing pain shot down his spine and lights flicked on and vision returned. His surroundings appeared to be a warehouse made up of grey concrete and sheet metal structure. Assembled in front of him were the various people with motorcycle helmets, all of them standing behind a wheelchair.

Sitting in that wheelchair was a decrepit-looking, withered man wearing a black suit and red tie. He sat bent over somewhat, an unlit cigarette resting in his hand. Small, rounded glasses sat on the edge of his nose, making his eyes look enlarged in comparison. Out of his dry lips, a surprisingly strong voice said,

“You are here because of your actions. Everything leading up to the present has been the consequences of your successes, your failures and your influence. In the infamy and chaos you have created, a monster was born in yourself. Your crazed mind, so obsessed with meaningless death, will now serve a purpose. I’ve needed a man to take blame for some jobs that have needed to be completed, and you’re a perfect subject for this. You will be my bloodhound, my personal lapdog. Obviously through your experience, a penchant for stylish killing has developed. That is exactly what I need. The persona created by the media, the Summertime Killer, can be used to divert blame from my other operations. From this day forward, if you try to disobey or kill me and my good friends here—”

The old man slowly gestured to the figures around him.

“—you will be disciplined.”