Irony and My Grandmother – Part One 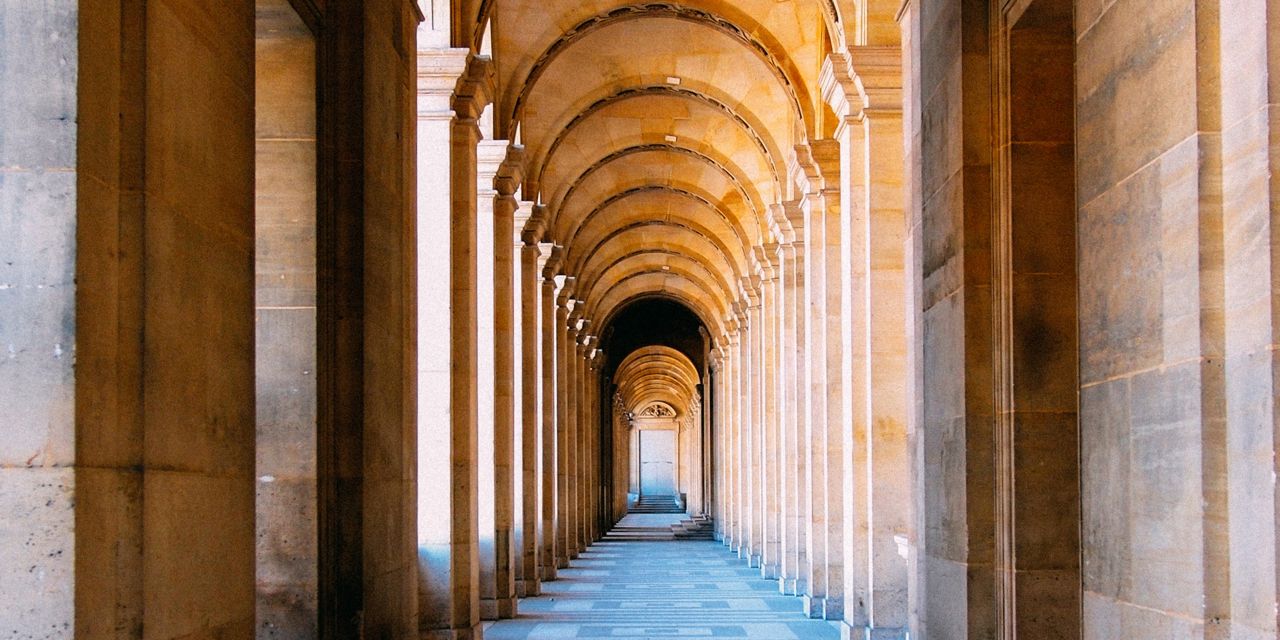 Irony is a funny thing.

My mother’s mother, Marianna Chapman Landrum, was born on January 16, 1923, in Fort Leavenworth, Kansas. Her name came from both of her grandmothers: Mary Chapman Landrum and Anna Richardson Yeater. Her father, being a career army general, was transferred around the country frequently and he also attended ‘war colleges’ across the U.S. for future training. Therefore, Marianna moved around a lot as a child.

Marianna attended thirteen grade schools. Many of these houses of education  were perceived of by her parents as “sub-par” due to the schools being located at forts in the “Deep South.” When it came time for her to go to high school in the mid 1930s, Marianna’s parents wanted to send her to one school for high school—one school where she might be safe.

Though they raised Marianna and her brother in the Presbyterian Church, her father and mother thought it best to put her in school where she would be untouched from the inevitable threat that would be World War II. They decided upon an all girls’ French Catholic cloistered convent in New Orleans: the Academy of the Sacred Heart.

When she arrived at this institution, she was informed of several of the school’s strict policies. First, on communicating with everyone. Students were allowed to speak English for only their first week of school and then French only was to be spoken by the students for the rest of the year and the entire duration of high school! Most students didn’t speak Français upon arrival, yet were forced to learn French and Latin within their first year of attending.

This school was staffed by the nuns at the convent, and most of them were FOB from France! Cloistered means that the nuns themselves never left the convent and school grounds except to go to the hospital in cases of dire illness. Or to be buried. And sometimes, not even then.

None of the students were allowed to leave the school, either, unless they were on school-sanctioned trips. This prevented the girls from being exposed to the “sins of the modern world.” This was a time when women weren’t socially able to wear pants and hardly had permission to have an opinion of their own. Growing up in a military family, Marianna was no stranger to adhering to strict rules and regulations, but this school had more rules than the Bible! The administration felt they needed to protect their pupils, and their conclusion was to force the girls to remain in the school at all times.

Except for my grandmother. She was able to leave!

Marianna once said that the coldest she ever felt—temperature-wise—was while she was in school at that New Orleans nunnery. The stone walls of the church held the cold inside, and fire was still the main source of heat back then. During the winters in Louisiana, the air is wet, yet cold, and brisk breezes, combined with freezing temperatures, would have made that school a friggin’ icebox. Candlelight would have been a primary source of heat for the individual student.

As Marianna told my mother long ago, her primary reason for picking up the habit of smoking cigarettes was supposedly a general lack of warmth whilst at school. She would keep her hands warm by lighting a cigarette and hovering one hand over the burning ember end, alternating between her two hands as the warm smoke filled her lungs.

How did my grandmother Marianna learn to smoke in all-girls’ Catholic nunnery? Sure she said that she picked up the habit as a result of Louisiana’s wet and cold-as-hell winters, but how would she then have obtained the cigarettes in such a strict environment in the first place? Here’s how:

Mariana’s parents had wanted her to learn how to play the organ. God knows why—it’s not like there was any opportunity for her to play it anywhere. Nonetheless, Marianna was registered for a weekly organ lesson at the wishes of her father and mother.

Well, this cloistered Catholic nun-cage didn’t have an organ teacher or an organ, so my grandmother had to take organ lessons on the other side of town at the synagogue. In order to leave the convent, Marianna had to take a companion ‘chaperone’ with her to her lessons. She and the escort, a fellow student the same age as Marianna, went rogue on a weekly basis. The pair was allowed to leave the school compounds and ride public transportation, as young girls, by themselves without ANY supervision in the 1930s. School kids are smart, and when you get that many young minds together, intelligent ideas are sure to spring up!

Wouldn’t you know this led to my grandmother becoming one of the most popular girls amongst her peers?! Why? Because she had access to the outside world! She became the Tony Soprano of her school and was not only able to take things out of the school with her, she was able to bring things into the school. Forbidden items like perfume, face powder, and lip stick! Oh, the shame! So indirectly, thanks to her organ lessons and her parents’ wishing for her take them, Mariana became the smuggling queen at her own version of Shawshank— all at age fourteen!

Supposedly, her chaperone/companion/friend was the one actually purchasing the contraband for all the girls, and Marianna was, in turn, paid in cigarettes. According to my grandmother, this was the chaperone’s arrangement since the girl had to “fulfill the duty” of supervising and had to “listen to the organ lessons.” Really, the chaperone was hardly being responsible for anything at all and was off being all the other kids’ drug mule! On a weekly basis, they’d get all of her girlfriends’ and other pupils’ lists together, take their money, put it in their stockings, and trek off to the synagogue.

Because none of the nuns ever left, no one could ever attest to whether or not my grandmother was straying from going to just her lesson. I can only imagine my grandmother with her laundry list of her peers’ wishes and her purse stuffed with their money—on the bus with her friend—as young female teenagers at the time of the depression, headed to her organ lesson. Such a rebel! (Now I know where I get it from.)

And that’s how Marianna became a cigarette smoker. It was a habit that she would participate in for the remainder of her life up until she died in 1984, when I was two just two years old. She was sixty-one.

next: Irony and My Grandmother – Part Two