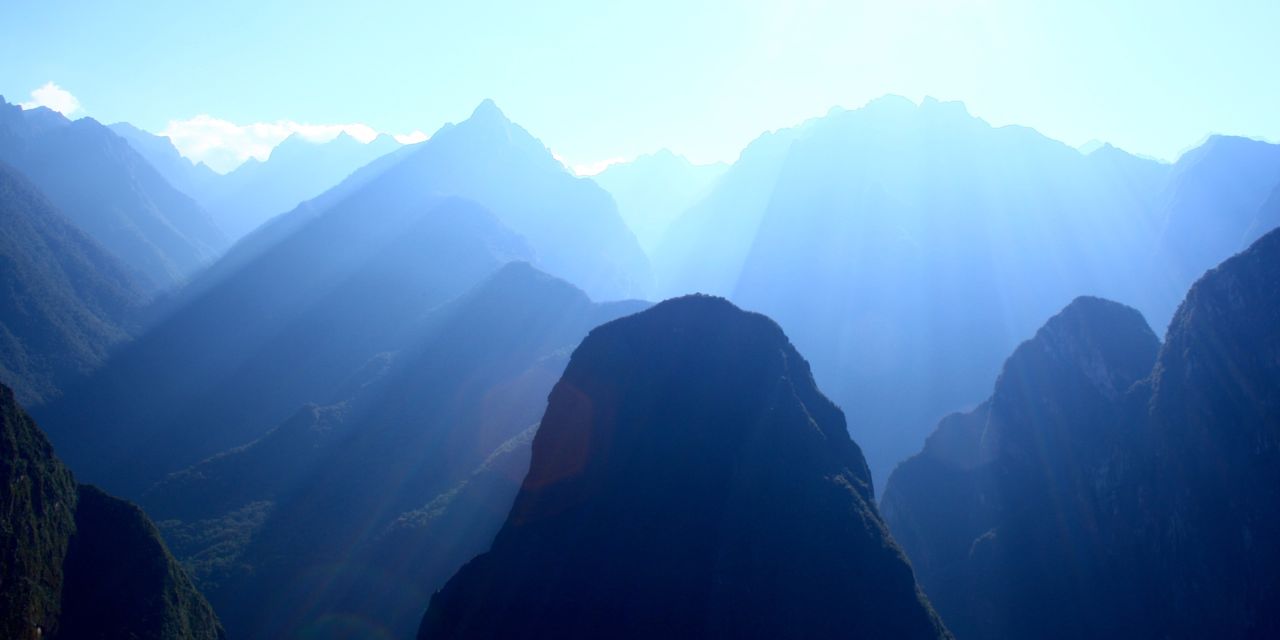 Three hours passed before Jonathan Hughes emerged from the apartment. He stumbled down the few steps on the stoop, gripping the handrail like a newborn clings to its mother.

A shadow greeted him at the bottom.

“Goodness, you’re sloshed!” remarked the shadow. He seemed pleased by it.

“A god can have hisjh fun, can’t he?” mumbled the likeness of Jonathan Hughes.

“Hush now! What if they hear you?” hissed the shadow.

“Ah, they’re all ashleep,” said Jonathan Hughes, waving a hand at his friend. He lost his balance and fell back on the steps. “Ohp!” he cried, genuinely surprised, and laughed.

“Is it done?” asked the shadow.

The shadow grinned; everything had gone just as predicted. He extended a hand.

“Uncle,” he began, “remember when you were telling me how tired you are of your duties?”

The likeness of Jonathan Hughes was back on its feet. “Shumwat,” it said.

“I was thinking,” began the shadow. It spoke slowly, choosing its words with absolute precision. “Perhaps I could lessen the load for you a while — take the reins, so to speak. Just long enough for you to get a vacation. You could roam the stars a bit; get away from Earth and Elysium for a while. If Lisoús decides to come back before you, you can just resume your duties like nothing ever happened.”

Jonathan Hughes furrowed his brow and chewed on his cheek. He put his hands in his pockets and swayed around a bit.

The shadow did his best to wait patiently. Jonathan Hughes’ eyelids began to droop and his head nodded forward a little.

“Ah? Yesh, look, Permesheush,” he concentrated very hard to get the words out, “ish a nysh geshchure but we both know I can’t chell you my sheekruts.”

The likeness of Jonathan Hughes motioned to the apartment behind him. “Thash why we came here SHILLY!” he laughed aloud and started stumbling down the street.

The shadow huffed and walked after him, taking his arm. “Well at least let me come home with you.”

“Nah, nah don’t be shilly, shilly.” The likeness of Jonathan Hughes chuckled at himself. He shook the shadow’s hand off his arm and kept walking. “I’ll just pash out shoon as we get home, anywayzh.” The air around Jonathan Hughes began to shimmer and shake and bend and wobble. “I’ll shummon you shoon,” he said, and promptly dissolved.

“Damn it,” Prometheus angrily muttered. He took out Kronos’ pocket watch and looked at the apartment of Bill Commonly. “Plan B it is, then.”

“How did you get here?” asked Kronos. “I didn’t summon you.”

Without taking his eyes off me, Prometheus opened a bloodied paw to reveal a small, round stone. It was translucent green, and looked about the size of a grape.

“A teleportation amulet?” asked Kronos. “I thought yours was confiscated ages ago!”

“It was,” said Prometheus. “This one belonged to my brother.”

My stomach churned and Prometheus sneered. He turned to address Kronos.

“Uncle,” he began, “where have you been? I’ve been looking for you.”

“I got a little lost coming home,” he said. “Visited a few strange earth-places before I could get my teleportation right.” The god of time chuckled before his face returned to a serious visage. “Why are you so bloodied?” he asked.

“This belonged to my brother,” he emphasized, grinning wickedly.

“I don’t understand,” said the god of time. “You fought him? Are you no longer on good terms with The Olympians?”

“He never was,” I cut in. “He’s been lying to you. Prometheus escaped imprisonment and has been building a friendship with you to exact revenge on Zeus for his punishment. He knew you would get drunk at our party and his hope was that you would tell him your secrets. With the power of time and forethought combined, he would be able to outwit and outplay the Olympians at every turn, doing as he pleases — and ultimately overthrowing Zeus.”

Prometheus waited for me to finish with impatient eyes.

“Close,” he said. “But I don’t want revenge.” The god of forethought turned back to Kronos. “Please hand over your secrets or I will kill you,” he said flatly.

Kronos’ jaw tightened and his eyes narrowed. He stared at the ground before addressing his nephew.

“How many times will you betray me before I learn?” he asked. His words were very, very cold.

“Do not test my patience with drama and hurt feelings!” shouted Prometheus, “Give me your secrets — NOW!”

Prometheus leapt at Kronos and the two tumbled into the grass. Kronos held the deadly claws of Prometheus at bay with unbelievable strength, but it was clear he wouldn’t be able to keep it up. I took a step forward, but checked myself.

“What on earth can you do?” I asked quietly.

Prometheus began to beat his wings. Kronos’ grip on Prometheus slipped and the sphinx ripped a bright red line across Kronos’ chest. A gasp escaped my lips and I jumped onto Prometheus’ back. I clutched his neck and squeezed as tight as I could. Prometheus reached to pull me off, freeing Kronos. The god of time struck Prometheus across the jaw with a powerful blow, and I felt the sphinx go limp beneath me. I jumped off as he fell to the ground.

“Nice hook,” I gasped. Kronos glared at Prometheus’ limp body and said nothing.

Just then, a deep, vibrating bellow shook the air around us. Kronos looked to the sky and I followed his gaze. A blazing white trail of light was zipping through the Elysium atmosphere and headed in our direction.

Before I could ask, Kronos looked at Prometheus with hate and anger and accusation.

“The Olympians are coming,” He said.