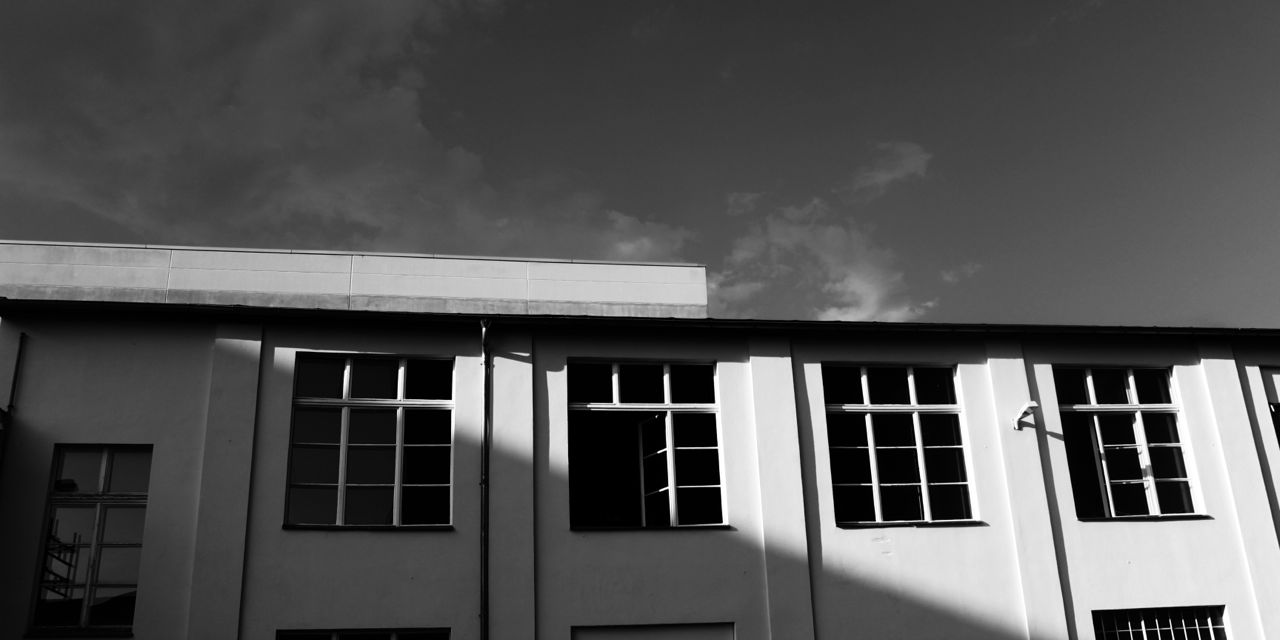 Once Kevin had settled down he made a phone call to Amy from his mobile.

“How is everything going?” Kevin asked, trying to sound as casual as he possibly could.

“People are starting to get really weird in here. I think they are at the peak of their… trip? Is that right?”

“Well anyway, they are all being very strange. Lucy from reception is talking to a plastic potted plant about the current state of the housing market and one of the producers keeps touching my face. I could do with some help in here”, Amy said.

“Okay”, Kevin replied, “I’ll send Tim over and you can take a break. I’ve got something I need to tell you.”

“I really think it would be better if I told you in person. I’ll send Tim down now to cover for you”.

Dale had gone back to manning the door, Alex was still disconnecting the phone lines and Kevin went to the vending machine to get water, he almost started pouring water from one of the water coolers and then remembered about the acid. He had always wanted to try LSD, but he thought that now might not be the ideal time or place to do it.

Colin’s operating system was back online, hacked into and controlled remotely. He was now a passive viewer trapped inside his own body, every muscle contracting, every sinew tightening of its own accord.

One minute he was sprawled out on the floor and the next he was standing, his pallid face reflected in the mirror before him. His limbs shifted discordantly, in sharp staccato movements, as if he were a marionette, with each string being pulled by a different person. He watched helplessly as his fingers stabbed out, crunching against the metal panelling again and again, gnarled digits thrusting and snapping. With one last involuntary surge his bloodied knuckle connected with a button, everything shuddered momentarily and began moving up.

Amy arrived in the lobby, her make-up was now slightly smeared and she looked like the model Kate Mess after a heavy night out.

“You have to promise not to freak out”, Kevin said.

“What is it?” Amy said, “Haven’t things gone the way you expected?”

“Your father tried to run away, I’m afraid he collapsed.” Kevin tried to remember all the times he had seen doctors and police officers on T.V. informing people of deceased family members. “I’m really sorry, we did everything we could to try and save him.”

“What are you saying?” Amy said.

“I’m afraid your father passed away about twenty minutes ago. We think it may have been a heart attack.”

Kevin was waiting for some kind of emotional response, but Amy showed none. “I would like to see him”, she said.

Kevin walked towards the lift and pushed the button. The doors opened, Kevin stood for a moment, questioning his own sanity. The lift was empty. Colin Reed’s body had vanished.

“Is this some kind of joke?” Amy asked sharply.

“No”, Kevin replied, “of course not, I swear to you he was dead, both Dale and I checked. Someone must have moved the body”, Kevin said, sounding unconvinced by his own words. “It’s the only explanation.”

Kevin phoned Alex, “Where are you?” He asked.

“I’m upstairs”, Alex replied, “Still unplugging these phones, man. They’re driving me nuts. I keep thinking of all the children who must be wondering why their parents aren’t at home.”

“Have you moved Colin’s body from the lift?”

“If this is some kind of prank Alex? It’s not very funny. Anyway, why are you disconnecting every phone line individually? Just find the main phone line and cut it.”

“Hurry the hell up and then go to the conference room.” Kevin said.

“Take your mum to join with the others” Kevin said to Amy, “I think there might be someone else in the building. Dale and I will go and find Alex and then meet you all in the conference room. Keep the door locked until you hear my voice. Okay?”

“Okay”, Amy said. Kevin’s confidence made her feel better, like having some semblance of order on a sinking ship.

“I’m sorry there is nothing we could do to save your father”, Kevin said.

“My father died years ago.” This would have sounded melodramatic, had she not said it in such a muted fashion. Amy got her mother from the foyer and made her way to the conference room.

Kevin went to get Dale from his door duties and had a look out of the window to see what was happening on the street. The street was almost empty now, dusk was approaching and the street lights had yet to switch on. The desolate aftermath of the protest looked almost post-apocalyptic.

“I need you to check the building.” Kevin said to Dale. “I think there might be someone in the building that we don’t know about. Keep in contact and meet us in the conference room when you are done.”

Dale nodded and disappeared down the corridor.

There was a telephone going off in the reception area. ‘Alex must have missed it’, Kevin thought. He picked up the handset.

“Hello!” Kevin said, and then listened.

“Whom”, Kevin said. “Whom… With whom are you speaking. Not who… Look. What do you want? I’m sorry, I have no idea what you are talking about.” He said finally, hanging up.

They entered the room to see Tim cross legged on the floor with the radio station team, who were completely oblivious to the immediacy and gravity of the events unfolding in front of them.

“Make sure the door is locked”, Kevin said.
Kevin pulled Tim to one side and told him about the disappearance of Colin’s body.

“I have sent Dale to check it out”, Kevin said. “Until we know what is going on, it is important that we all stay together.

At that moment there was a knock at the door.

next: Zedlist – Part Thirty One