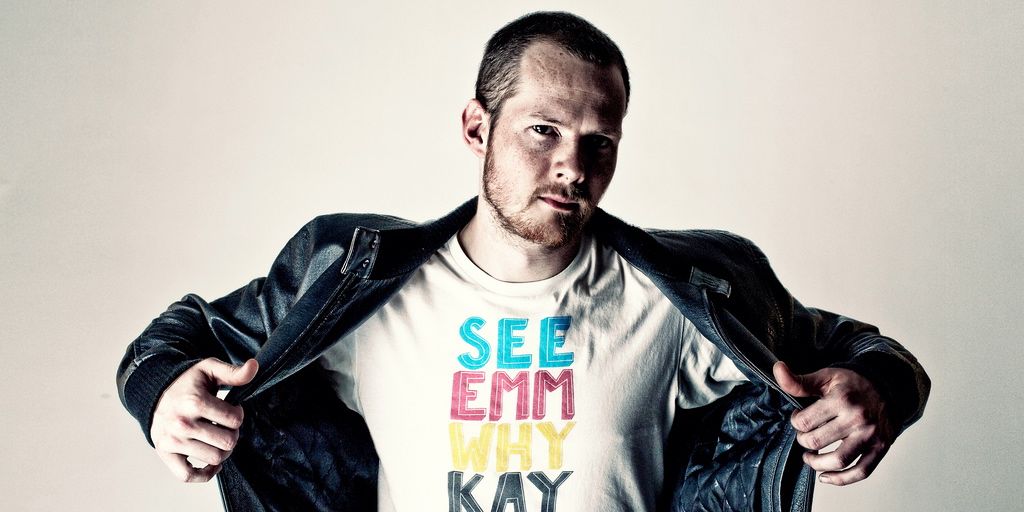 I’ve spent so much time reflecting on the lives of everyone else,
it’s time to turn the mirror around and have a look at myself.
I don’t really do – anything.
I work in retail, I fantasize in detail over every passing female
and every now and then I like to slip one my – email.
I stay up until the early hours watching Metropolis,
talking bollocks to friends about politics,
who don’t really know what it is, so they – swallow it.
I claim to be a socialist,
‘coz I read an article about Karl Marx  once
and understood – most of it.
I’m the man about town, yo, I’m the toast of it.
I know I might boast a bit, They say I’m too big for my boots,
but these toes ain’t supposed to fit.
It’s all just an act to detract from a distinct lack of  –  knowledge.
Seven years at college and I’m still uneducated, but at least I’m honest.
In this epidemic of slackerdemics I need to stand out from the crowd
and actually know – what I’m talking about.
Coz the gaps in my knowledge are like cracks in the pavement
and I trip myself up on the inconcrete  statements.
I don’t like the rules, but I don’t try to change ’em.
I think it’s time to check my method,
coz talking ’bout a revolution sounds –
like a broken record.
See… I can make a pop culture reference.
I can turn a catchy phrase or two with very little effort,
but once the style is stripped away there’s very little left.
I’ll go away and think a bit, I’ll read a book or two.
I’ll come back and write with much more depth,
but for now, this – will have to do.