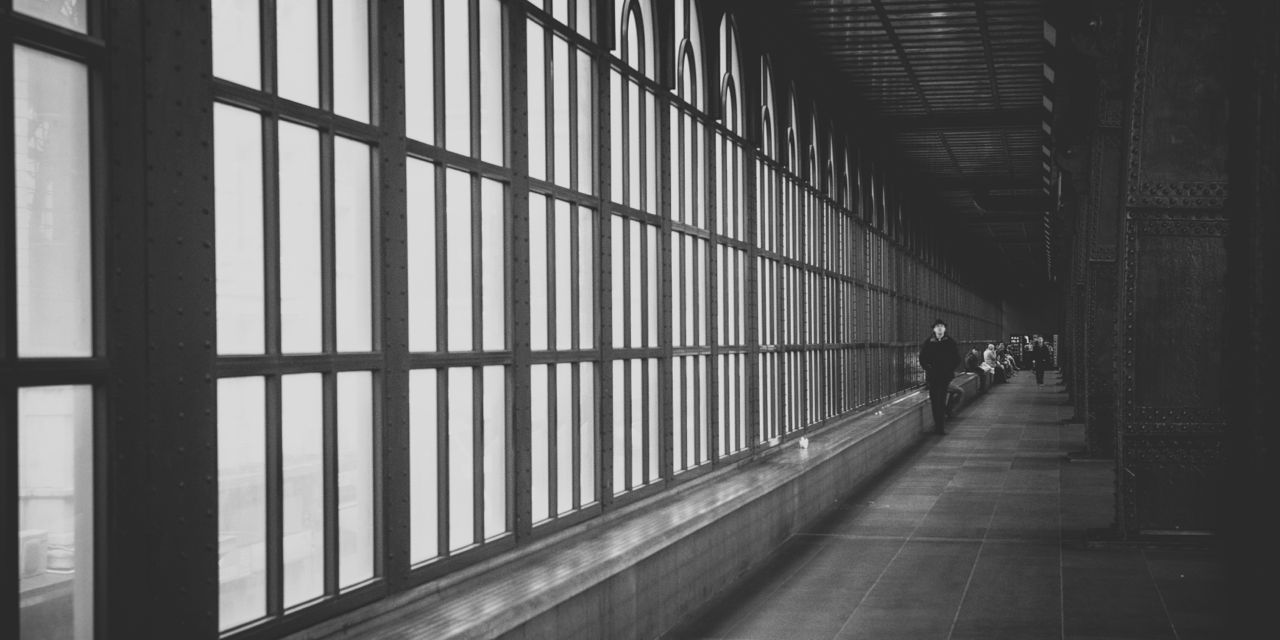 I need a revolution of my self.
I need to overcome the alienation that society has imposed on me,
separating what I do from who I am and know I can be.
Who I am is good, and what I do is meaningless.
I don’t contribute, I don’t pay tribute
to the standards understood
by the brain under this hood
of work and fear and love and good.
I’m regenerating degeneration of human consciousness
by trying to live through this geist of survivalness
rather than thrivingness.

Because in this world of work in society is survival of the fittest.
The fittest being the one who conforms to
what authority demands one to do
and becomes a self-fulfilling prophecy
of a follower remaining true
not unto himself, but unto the big, bad You.

That being the definition of conformity and survival,
I would rather thrive in dying
to the standards of those who contrive
what it means to be a citizen driving
her way to “success”.

If “making it” means “faking it”
I’d rather make it until I break the mold I’ve formed
of choosing based on options scorned
that were untrue to the big, bad You,
but rang strong and clear with
the bell of my personal virtues.

Maybe I’m too busy psychoanalyzing
the action potentials behind these eyes,
attempting to align my life with
unreachable, idealistic skies,
and being hypersensitive to working conditions and time.

But I need a revolution of my self,
to end this conflict between work and health,
not by seclusion, exclusion or contentious solutions,
to reduce the “sensitivity” I’ve developed existing in
a hostile world of self-protection,
of others feeding off insurrection against
forces perceived as having threatening pretense.

I need a revolution of my self,
of revealing as obvious what I’ve kept in stealth
of quieting my resentment against
perceived forces with threatening pretense,
that I think are breaking who I am.

I need to find within the beleaguerment of time,
and fighting to attain that dime,
my intersubjective source of truth,
and become my own Holmesian sleuth,
and listen.
Listen to that voice, that silent, free, dictator of choice,
from which I gain power over
the impositional forces hovering,
telling me to change.