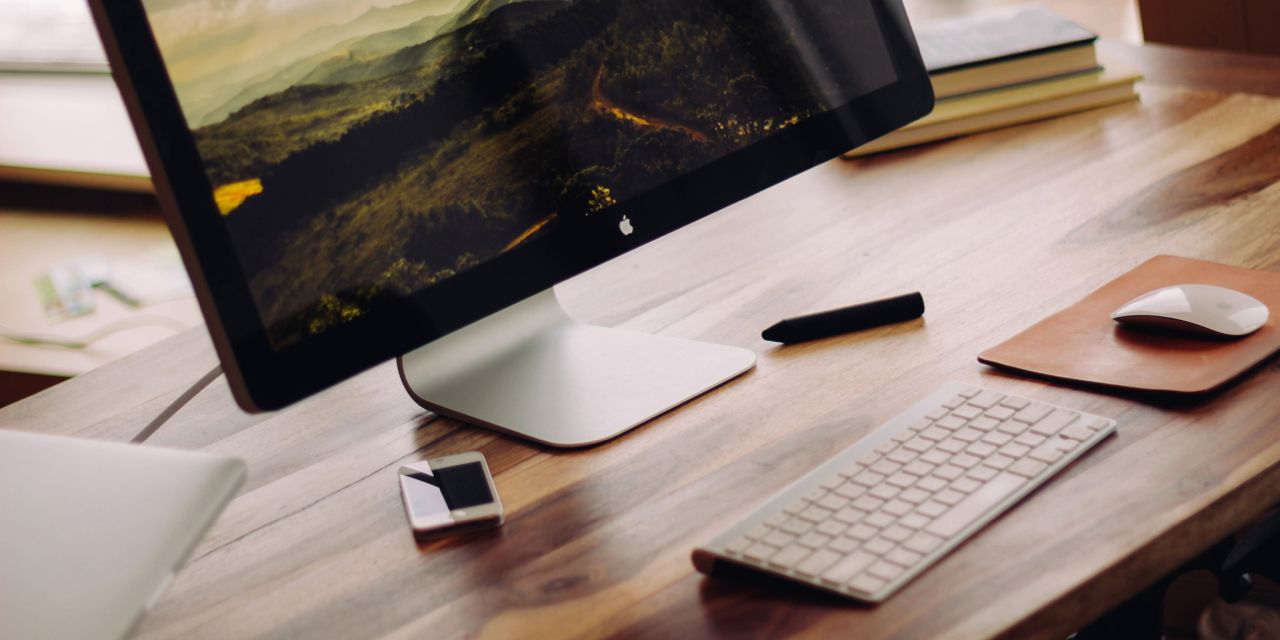 Madeline and I have been friends since middle school, sometimes more and sometimes less. After my discharge, I spent more than a few months drifting around Chicago, getting drunk when I felt like it and sometimes when I didn’t. Last time I had some coke, I ended up beating the hell out of my dealer, so I’m pretty much blacklisted from anything harder than some weed every once in a while. Anyway, Maddy found me looking exactly the way I felt at one of the few downtown sports bars that hadn’t thrown me out yet.

Like everyone else I knew from home, she was doing a lot better than I was. Two years ago, she’d started up a local art magazine called “Twist” with a couple of college friends. It ended up being more popular than anyone could have predicted. Now their subscriptions are branching out state-wide and some number-crunchers say they could go even higher in the next six months. Since it was Maddy’s idea in the first place, she’s the editor-in-chief.

We shot the shit while I nursed a drink and she tried not to stare at my hand. Thank God Maddy was good enough to remember high school better than I could because she brought up that I used to be good with computers. It was a decent hobby in my early twenties and even I’ll admit that I knew my way around some Linux. Journalists and artistic types aren’t the kind of people you want fiddling with a server, so Twist needed at least one token IT guy to poke their Macs with a stick when they stopped working. I said I’d think about it, but we both knew that she was the best opportunity I could get. I took the job. It’s obvious to anyone that she gave it to me out of pity. Whatever. Self-respect doesn’t pay any bills.

Yesterday was the kind of day you should stay in bed for. By then, everyone had heard about what happened at Soren Goeman’s party and no one was looking forward to seeing me. It was the first time I’d come into work without being hassled with more personal tech problems. It was nice, in an awkward kind of way. On the way to my desk, nobody looked at me until they could be sure I wouldn’t be looking back. They acted a lot like the locals in Kabul. It’s weird to admit, but I kind of liked that, too.

Okay, maybe not everybody. Soren’s girlfriend was there, either waiting to or already finished talking to Maddy. She was over near the windows glaring at me, trying to burn two holes through my skull she could whistle through. Her phone was in her hand, too. My guess was that she had 911 on speed-dial for me. How considerate.

I stopped by the water fountain on the way to my office. Thomas King waltzed out of the bathroom without washing his hands, saw me, and thought he had caught me off guard. Moron. I side-stepped out of the way before he could touch me, wiping my sleeve across my mouth. He grinned, probably thinking it was funny.

“What’s new, killer?” Thomas asked. His voice sounded as plastic as a Ken doll.
“Nothing much, Thomas,” I said, completely flat.
“Tommy, man. It’s Tommy.”
“You keep calling me ‘killer’ and I’ll call you something else you won’t like.”
“I’m just playing with you man, c’mon,” Thomas raised his hand to shake mine. I didn’t. He reached out to pat my shoulder. He missed.

“You’re a crazy motherfucker, Max.” He laughed. “So Soren’s in the hospital, and-”
“I don’t want to talk about Soren,” I said, stiffly. It came out quick, almost instinctive.
“Just thought you’d be interested, killer.”
“I’m not. I’ve got work to do.” I tried to slide past him, but Thomas sidled into my path.
“You’re not mad at me, are you? I didn’t mean to-” In what felt like divine intervention, Thomas shut his mouth as a hand clapped down on his shoulder. Spinning around like a top, he came face to face with Madeline, wearing her boss face hard and proud.

“Thomas, I need to talk about your new layout for the cuisine pages,” she said, her voice somehow louder at room volume than mine was at screaming.
“Oh, uh, I’m not really done with it yet, but I was-”
“Good, because it sucks. I want a new design by the time I come back from lunch, one that doesn’t look like a tabloid puked all over our magazine.”
“You can’t be serious.” Thomas had a talent for saying the wrong thing at the wrong time.

“If you really want to see me serious, Thomas, you can do it with another job. Get on with it before I decide I like you pumping my gas, instead.”
Thomas couldn’t swing the conversation back on himself, so he slumped off without saying anything. Maddy and I glanced at each other.

“I know,” she said, “but Francis would kill me if he lost his job. And he always gets his work in early. That counts for a lot more than you’d think.”
“Then can you at least talk to him about the ‘killer’ shit?”
“I already did,” she said. “Maybe I’ll have to talk a little louder.”
“Thanks,” I said, moving past her. “One of the servers was bugging out last night, so I put it in my office to check it out later. The site’s still up, but it’ll be a lot slower until I can figure out what’s wrong.”

“Max, hold on-” Maddy started to say. Before she could finish, I opened the door to my office and saw someone that I’m pretty sure wasn’t me sitting behind my desk. A balding guy in a white button-up and jeans was taking apart the server with a collection of screwdrivers. He looked up when I came in.