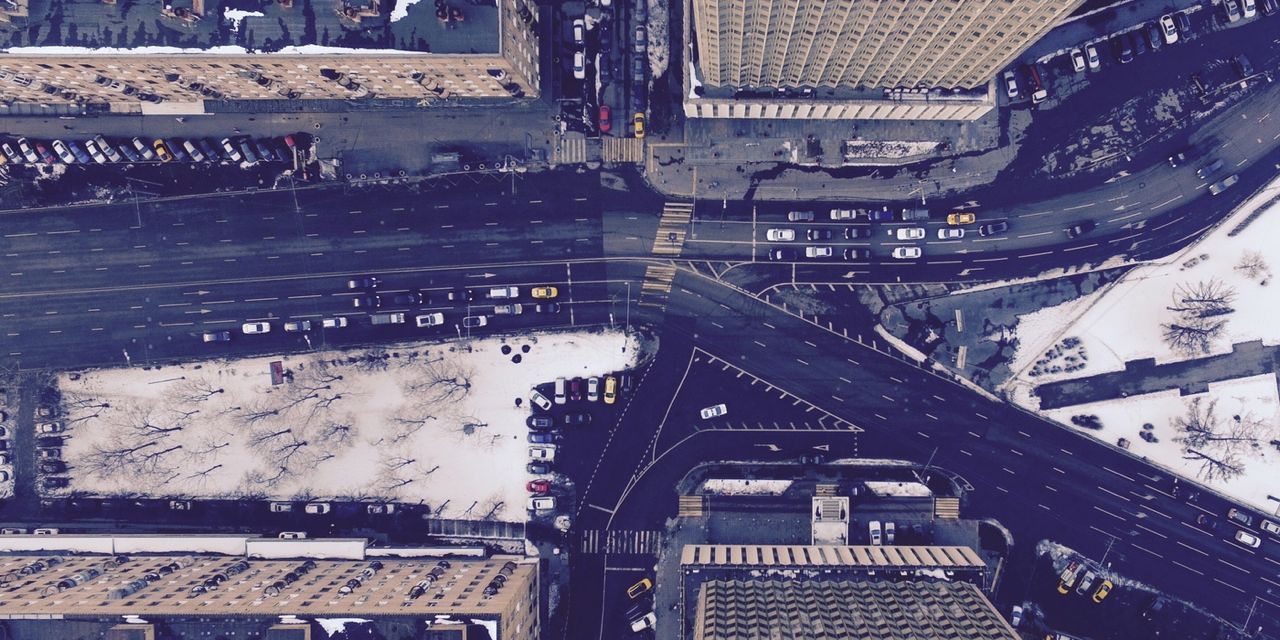 I want to light a cigarette.
I thought you quit.
I did.
Are you two fighting again.
It’s not exactly fighting.
I know, it’s grinding. Growth has slowed down and you do the same things over and over again.
Yes we are.
You have to take it to the next level.
Or separate.
I would not like that, you’ve been together for seven years. You are my role model. I give you as an example to everyone I know.
Next level is kids.
I know. She must want some.
She did but lately I am positive she doesn’t know what she wants any more.
They all act like that.
She is distracted with her brother divorcing and his kids going through hell.
You know she loves them and it pains her for them.
I know.
So give her time.
Time is what I don’t have.
What do you mean?
All my life I strive to become more efficient to save time so I can invest it better. For both of us. So I am constantly worrying about time and timing.
I see. Maybe you need something stronger than coffee.
She is coming.
Here now?
Yes, any minute now.
I think that is her by your car.
Yes it is.
She is waving you over. Tell her to come in for a coffee.
No, I am going. This is for the coffee.
No need.
Yes need.
Fine, I will see you Friday for the card game.
Oh yes, I can’t wait. Buy fellas.
So long.
Good wind.
I will need it.
Took you long enough! It’s cold out here and you are chatting away with these people knowing I am waiting.
Good afternoon to you as well.
Turn the heat on.
How is your brother?
You know he is strong. I want to kill that bitch for ruining his life.
She is insane.
She is mental.
How was work?
You know, the same. I hate my boss. She is stupid bitch. She called me in her office yesterday and told me I was taking too long on cases. But she doesn’t care that I take the most complicated cases that nobody wants and I fix them. I was late two minutes in the morning. And I am never late and she came to my desk and pointed her fingers at me. I am never late. Stupid bitch!
How about your friend from work?
Ah, she is happy like me. We want to go to a concert next week. So she will check with her husband. Do you want to come?
You know I don’t like concerts. You have fun.
I always do.
It’s in a club?
Yes.
Going to clubs to me is like taking psychedelic drugs. Loud, undistinguishable voices, dark, purple walls, huge men in black shirts in the corners, colorful drinks on ice, glittery clothes. I get sea sick and paranoid.
I know, I know, you’ve told me that before.
Right. How is your other friend from work. The one with the roommate.
Oh my god, so much drama with that roommate.
What happened.
She let her move in to help her. They’ve known each other for a long time. She gave her the bedroom and she started sleeping in the living room, thinking that it will be short term.
That’s stupid.
I know. So the girl didn’t pay her rent for the first two months. She said she didn’t have money. And she is drunk every night. She buys a bottle of vodka almost every day and finishes it.
Wow, that is extreme sports right there. She needs help.
Apparently she has accepted that she is a drunk.
Accepted? That is not right.
I know.
And she has a daughter that she sees once a week.
Wow, that takes it to a new level. Why doesn’t she clean up.
She likes it like this apparently. She has met a new guy in the neighborhood. And my friend told me she can hear them drunk out of their minds, turning into animals every night. In her bed!
She should film them.
Don’t be nasty. She said she’s not sleeping in that bed ever again. When she leaves she is buying a new one.
Like she is gonna leave.
She will, she has until the end of the month.
Where is she gonna go?
To her new boyfriend’s flat.
Sure. Some people just never grow up.
Yeah, right. The other day she got so drunk that she passed out on my friend’s couch and pissed herself.
So she really must like her vodka. What did your friend do?
She made her wash it in the middle of he night.
Action and reaction.
That reminds me. How was your laundry day? Did you have your coffee?
Yes it was perfect.