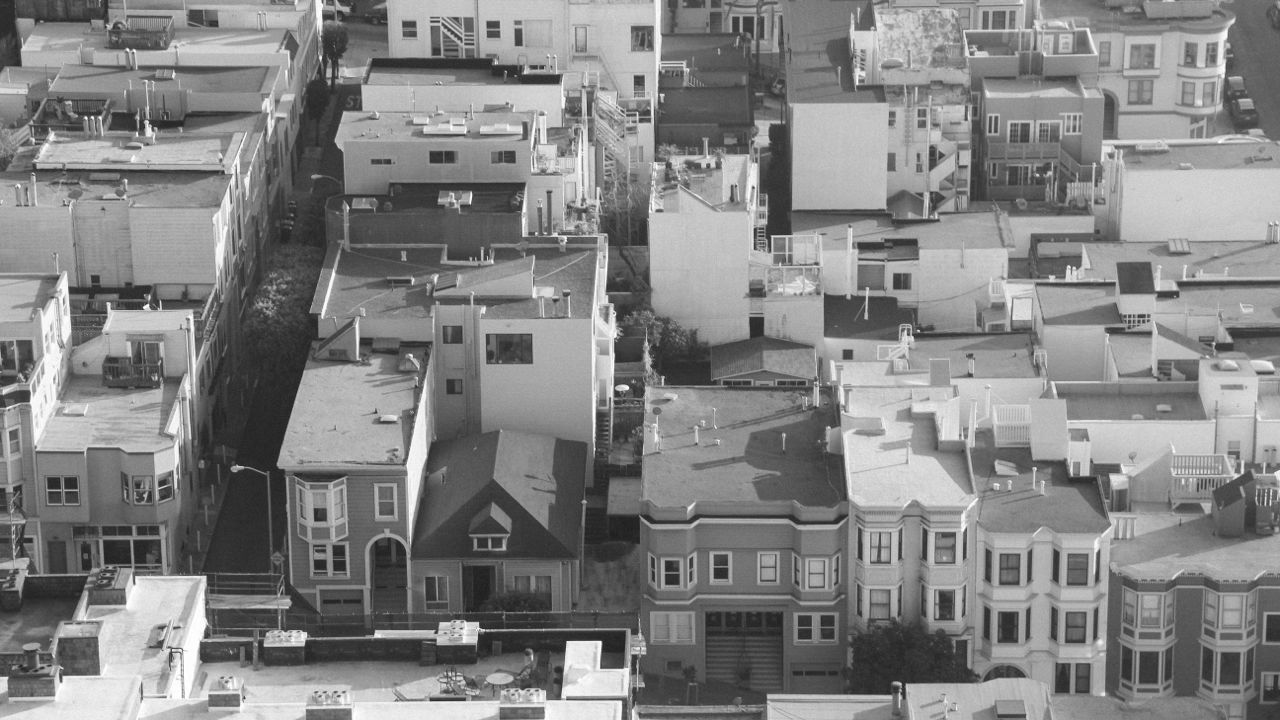 Alright. So, here’s a story. Stacy, my sister. My older sister. I’m the smarter of us, according to her, but she just says that because I’m a doctor. When I was 10- she was 14- I went through this whole phase of how I wanted to style my hair. It was that weird time where Farah Faucet faded out and no one knew Molly Ringwald yet. And the weird, early-80’s “angular” thing started happening. I didn’t get it. Stacy didn’t get it either, but she would try to replicate the look to horrendous results at least once a month. So one day, she comes to me, and she says- and to this day, she swears she meant well- you should get short hair. Throw everyone for a loop, you’re a trend-setter, Gianna. Everyone loves you.

I didn’t really warm to the idea, but I ran it by my mom, and she said “absolutely not, you are not cutting your gorgeous hair”. So, naturally, the first thing I did, was get Stacy, get Lana Kerrigan, my childhood friend, and got to work with the scissors.

There’s a reason I tell Ari to keep her hair long. It looked awful, so for some reason we all decided “Hey, let’s fix it, let’s cut off all her hair, she could be like a cool alien”. I sobbed in my room for 3 hours that night. I looked like a bird. I know I looked like a bird because the kids called me hawk-girl. There was this one kid- I forget his name- but he said “Don’t be sad. Hawk Girl’s a super hero. She zaps things with a mind baton”. I didn’t have a baton to zap people with, so it was a pretty bad month in the life of Gianna Fontanelle.

Anyway, this is a fistful of it. The chemo’s gotten to the point where I’m pulling it out like cobwebs. So I’m gonna be hawk-girl again. Hawk-Woman, actually. That makes more sense.

And the woman responsible for the name is now driving me to chemo. Stacy’s gotten 9 tickets in 3 years, and I have to trust her to drive. I always take the wheel on the way there. I wish Nancy was still driving me, but… we’re in a not-speaking phase right now. …Said some things we shouldn’t have.

Now Stacy keeps trying to tell me that Nancy needs to learn respect for her elders. That’s Stacy, saying that. She once looked our mother in the eyes and told her to eff off. That, and she’s always rubbing Nancy the wrong way. She doesn’t mean to, but she does. I tell her every time, and you know what hapens? My sister. My daughter. Guess who gets caught in the middle.

Once every three months, she rants about “working with Nancy’s features”? Working with them. She wants to say “fixing,” but she knows I’ll stab her if she says that. Since Nancy gets her eyes and her hair from her father, she apparently looks like a psychopath sometimes. Very intense eyes, very messy hair. I think it looks good on her. Of course, Stacy thinks Roger was very handsome and I quote-unquote “knocked it out of the park.”

She means well. She loves us all, she just- maybe she should make an audio diary. Let out her anger more. Most of the time in chemo, Stacy goes on about her job, her life… she saw Forrest Gump for the first time last week. Hated it. That’s what I get to hear.

Sometimes I want her to stop talking for once, but then I remember what chemo with Nancy is like. She’ll talk, but after the first 30 minutes, she’s deep in that Nintendo DS of hers. She’s always playing some game with blood and guts everywhere. It’d be nice for her to take the initiative and ask me how my day was. I tell her anyway, but the thought’s nice. Her day? Here’s how it goes. It goes “wake up, eat my mother’s pop tarts, go to work, play video games, do nothing with friends.” That’s it. No school, no… [sighs]…

She wants to be an artist. I am not paying for art school. You cannot teach a medium driven by someone’s opinion. Minimalism? The black square on a white canvas? That goes for thousands. She’s making sculptures that she sells to her stoner friends for $25. God forbid I tell her to teach some classes for a living. If advice comes from me, it’s poison. It’s commie propaganda. She’s 22 and she still lives in this house. I know the education system isn’t kind to today’s youth, but she could show some sort of initiative in something.

That was part of the fight we just have. I don’t for the life of me remember why it started. I think there was just a lot of tension with life, the cancer… She was bored, I asked a question, and then… it snowballed for some reason.

Suddenly we’re arguing about everything from my work, to her school, to the guy she was dating 2 years ago. I don’t even remember most of what I said, but it got very loud, and she was asked to leave so as not to disturb the other patients. Some of them were smiling and laughing.

Neither of us apologized when she came back. No one in my family apologizes to anyone. Vinny does, sometimes, but you can tell he doesn’t like it.

She told me that “Dad was the better parent.”

I always knew she liked Roger more. I’m ok with that most of the time, I was in chemo. I’m going through a lot. I can only take so much from her.

…I told her that her father was dead, and he’s not coming back. So she’s stuck with me.

If I ever go to hell, it’s going to be for that. It’s been haunting my fucking sleep all week. It’s the chemo talking.

all chapters: Recordings of Gianna’s Family

Renegade extraordinaire. Only by nights, though. And only on Tuesdays.