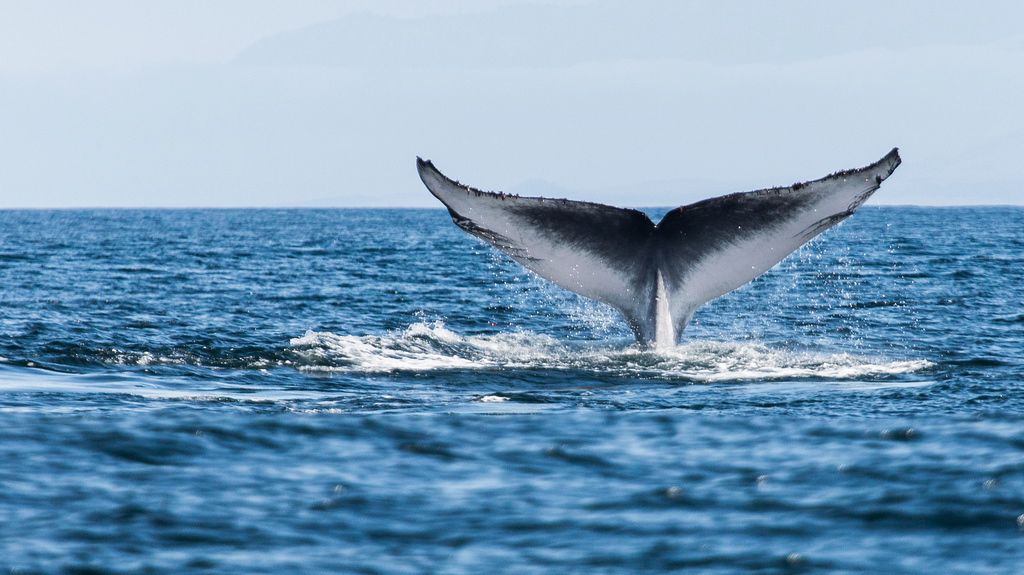 The ant colony was growing so large and strong that the giants that ruled the ship started noticing it more often and losses of hundreds of worker ants at a time became frequent. Their route to the food storage was well known now to the governing powers and was no longer safe. The ants concluded that the best solution was to establish a secondary colony in immediate proximity to their food source. The mother colony would stay were it was under the cypress tree but the food route would be much lighter, hence less risky.

The new colony would be well hidden and with little or no exposure to external attacks. So the logistical work begun and the layers of bureaucratic and military leadership were split vertically based on a rank. There was no argument, ants never argued, instead they trusted their bio-chemical decision making compass.

Just as this significant reshuffling of their society was concluded a sea storm blew up. It was the quietest of days and most giants were drunk asleep in the evening. The day slowly turned into the darkest of nights and winds approached fast. The slow giants scrambled to fasten the ship’s loose and flapping parts. But the storm was faster than them. Waves taller that the main must tossed the ship about like a tree leaf. Some giants flew off into the murky waters in their attempts to fasten the sails. The Captain stood tall by the steering wheel, strapped and ordering bravely. But the giants looked like ants in the face of the storm.

The cypress tree colony was flooded and most of its members scattered doomed. The secondary colony upon reports of destructive events beyond their powers and control had grouped all its members inside a crack of the beam supporting the steering wheel. The small opening of the crack, the generals filed with cheese, and encapsulated to their best ability they waited.

The storm did its worse and shredded the ship to pieces. The following morning the waters were flat and calm, not a single ripple appeared in sight. Various parts of the ship were floating in tranquil random fashion. One of this parts was the steering wheel and the captain strapped to it, and the ant colony inside its supporting beam.

The ants had made a small opening into the cheese and the generals were outside assessing their situation. The ocean was as still as a mirror. The ants walked at length and width of the steering wheel. They even inspected the sleeping Captain’s nose. Their options were limited and they knew that the cramped up colony could not last inside the crack for much longer.

Suddenly their floating capsule started vibrating. The Captain was coming to his senses. He was alive but exhausted with little prospects of surviving more than a few days. Then he would serve as food for the ants for several months. The generals started a retreat to the crack in order to regroup and devise further action.

Before they got there the tiny vibrations caused by the Captain were silenced by vertical and horizontal shifts of the steering wheel. The ocean underneath it boiled and opened up into a gaping cave ready to swallow all. The Captain was at a loss and the ants ran as fast as they could.

The still ocean surface had a hole in the middle which vacuumed in the piece of wood. It was swallowed whole. The next thing the Captain and the ants could gather, was that they were inside a cool pitch dark place. The Whale had swallowed them. The Captain had a panic attack during the vortex and his heart gave up, giants were prone to emotions, weakness.

The ants could not fathom what exactly happened and were not interested in the details. They only knew that a new hand was dealt and their options had changed increasing heir chances to continue the kin for longer. They discarded their dead from the crack. They played it safe and kept the colony at bay in the wooden beam while they sent exploratory expeditions in all directions inside the Whale’s mouth. Most of which did not return.

The Whale was a loner, swimming aimlessly about the ocean. Instead of feeding on plankton it had a peculiar eccentricity to swallow any strangely shaped object it encountered. When it was just a baby his parents were killed and eaten by giants. It was wondering alone and was forced to learn the facts of the ocean through bitter experience. Early on it got stuck under an oil rig and filtered away many discarded chemicals that ultimately altered its thinking and decision making mechanism.

It liked to be alone and eat strange things. It tried to imitate other ocean creatures and speak their languages. It attacked and killed giants every chance it got which awarded it many scars and gave it a feared look. Its digestion system had grown tough and accustomed to the strange diet. Many odd items were permanently lodged inside its stomach and throat, and between its teeth. They were souvenirs and had become part of its ecosystem. Small fish were attached to its skin, bacteria and tiny crabs lived among its teeth.

The Captain’s corpse slid further down and begun to decompose. The Ant didn’t mind the Whale’s bad breath. Instead they devised their agenda. A digging crew started work on expanding the capsule they resided in, in order prolong comfort. The ship steering wheel became they home base. They ate the cheese first and then gathered saliva and fish remains lodged in the whale’s cavity. They had regular loses caused by flooding but reproduction was at a steady rate and they sustained their numbers if they didn’t grow. They worked hard and didn’t think of failure, old age or death.

The Whale however felt old. All the years of labored wondering, fights and abusive substances had worn it out. It was now bound for the cold waters along the shores of the north continent, where its kind was preparing for the mating season. It swam like a dark shadow in a straight line across the ocean determined to find a mate. Fabled and feared by all ocean creatures its heart was softening.

It reached the mating grounds shortly after several other groups of whales. It approached slowly fully aware that its intentions were obvious. But even before it can reach communication distance a pack of males surrounded it and punished it severely for its naivety. The same happened with all groups. An outcast was not welcome and especially not welcome to steel a female whale.

Beaten up and bruised the whale glided on the surface due south. A medium size yacht was cruising along the shore. The whale converged all its anger and frustration, gathered speed and shot out of the water landing its massive body across the boat, effectively sinking it.

Realizing distraction and gluttony did no longer silence its pains the Whale decided to land. It chose a tiny isolated beach, it swam straight for it as fast as it could, slided over the sand and halter forever stuck.

Life slowly began evaporating from it, the ants left its mouth and started a new colony.