The Baker, The Butcher and The Brewer, Part One: The Baker 2 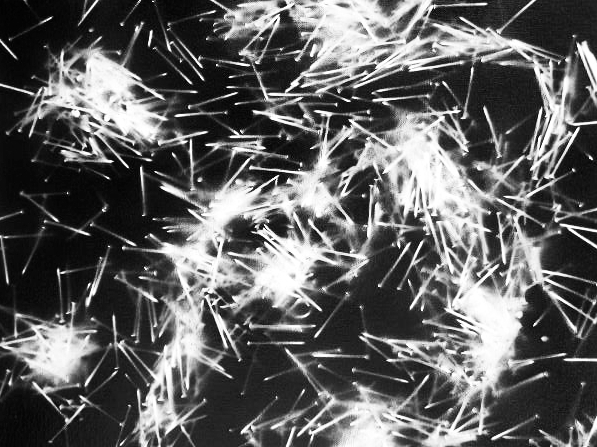 Reality was incarnated into a modern black and white photograph.

A wrinkled old man holding a cigarette, wavy gray hair, thoughtful eyes. Wearing the same shoes for the past ten years. The world on his mind. He smiled at the moment of time that the lighthearted artist had captured and sold. Thinking past the artistry into the fate of the man with the cigarette was unpleasant. Better to have a drink.

The drink gave him courage (fogged his mind, it was easy to speak his mind in the fog, no eyes on him). No subjective perceptions brewing into unspoken judgments inside watery heads.

‘You are painfully beautiful.’ He said without turning his head

She turned hers. Useless regret rushed into his mind. He sucked on the cigarette and meditated on the crackling sound of rapidly burning tobacco.

Her face was expressionless.

‘I feel sorry for you.’ He went on. ‘If you are lucky very few people will be able to see past your beauty and know your heart. The rest will tell you lies so they can wipe their feet with it (your heart).’

‘So I should smoke myself ugly!?’ She broke the unbearable silence

He turned his head and noticed her amusement.

‘That is what you have done.’ She went on.

‘Have done!?’ He widened his stare.

‘The photograph is you right, sent from the future. It must be, because you have been staring at it for twenty minutes. I have never seen anyone do that unless it is in front of a mirror.’

‘Hm.’ He hummed and turned back to the photograph.

His assault turned into defense.

‘Isn’t that your house in the background?’ She produced another smile.

‘By then technology would allow me to put wheels on my house and wheel it to freedom. I don’t see wheels on this house.’ He played.

Her smile widened in delight.

‘It is better if you put wheels on your head.’ She introduced her abstract mind.

He smiled for a first time that day.

‘Would you marry me?’ He said serious-faced.

She burst out laughing. He couldn’t resist and joined her.

‘I am busy today.’ She squeezed mid-laughing. ‘But I have time for a drink.’

He ripped the plastic wrap on one side and squeezed out the round green candy into his mouth. Smiled, teeth out. Then smiled harder, holding the candy between his teeth.

‘What’s that all about!’ His companion asked.

‘What’s life all about!?’ He misheard, hence exclaimed to this giant question casually posed on an ordinary day.

‘No!’ His companion exclaimed. ‘What is that all about?’ He spelled out slowly and pointed vigorously to the green candy.

‘Those two questions hold the same value and beg the same answer. Don’t you think!?’ He smiled with the candy on display like before.

He waited for the taste of the green candy to completely vanish from his mouth. Fetched the bottle of wine and opened the drawer. There were two wine openers. One common and easy to use. One shiny, old fashioned and clumsy. He took the challenging option and flashed it in front of his companion’s face.

‘No, use the other one, this one is clumsy.’ His companion protested.

‘I will train this one to open bottles.’ He smiled. Meaning he will train himself to use it and sooner or later it would be as easy as using the modern gadget.

‘I don’t think that is possible.’ Said his companion with concerned eyes. (Taking his statement only literally, unfortunately.)

It was the second omen for the day that abstract thought eluded his companion. Their friendship begun to wider away.

His mind drifted far from the mode.

He woke up in the morning and found the frying pan on the stove. It had been used. A wheel of vegan hotdog was laying motionless in it, fried to death. Escaped the scoop, left behind. Who was capable of such horror! It was still warm. He broke two eggs in the same pan, fried them over hard and observed the vegan hotdog wheel shrink and quiver. It was obviously intimidated by him. He served the eggs with a raisin roll and a piece of meat. He gently picked up the vegan hotdog wheel and garnished his breakfast with it. He put some underwear on and sat down to eat. He ate the vegan hotdog wheel first. It was crispy.

next chapter: The Baker 3