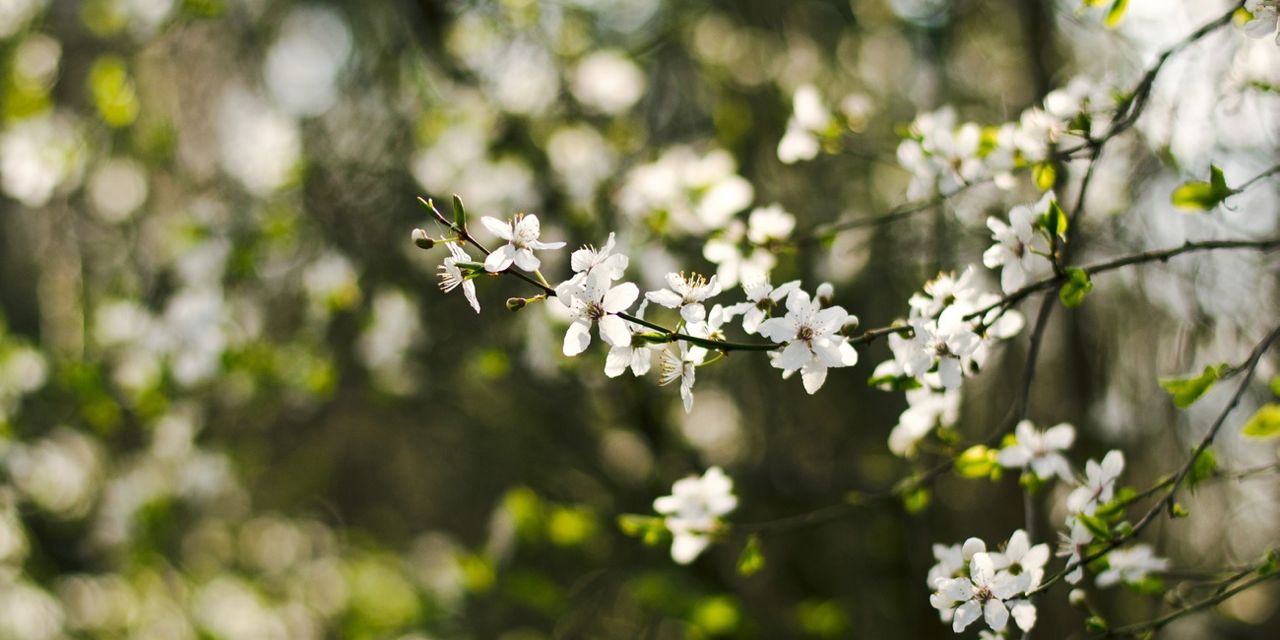 The apple tree in our backyard has grown back. Dad and I trimmed it way back before he died. It’s full again, leaves covering its crowning branches in a mane of green.

Frankie’s step remains at the base of the trunk: a two-by-four we nailed just below the trunk split. The one he uses to climb while on base during our games of tag.

Like my own stomp step that I used to climb my own apple tree so many years ago.

small blossoms
a robin ascends
to her nest