Weep and You Weep Alone 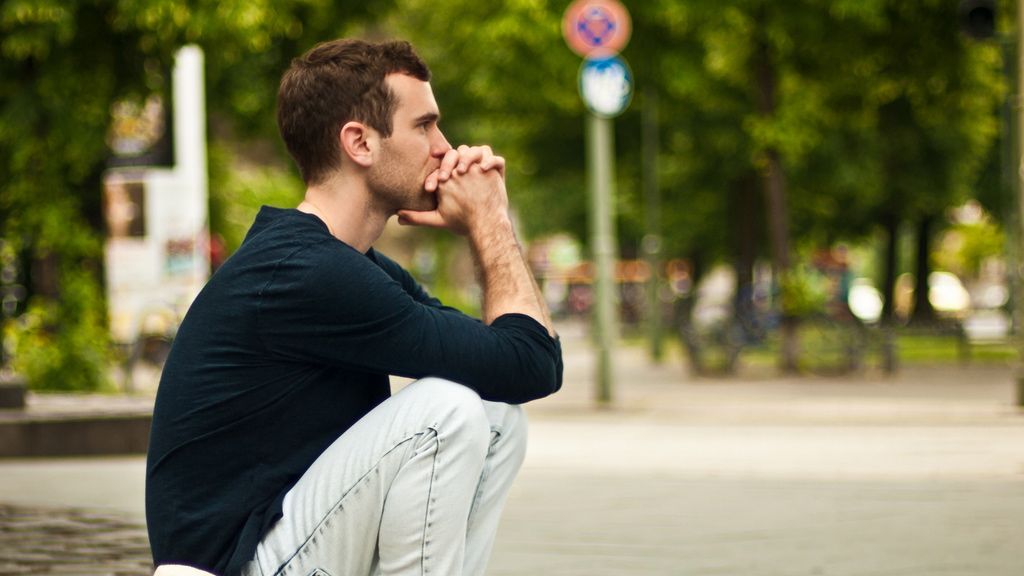 Trash up to your ankles. That’s what it’s like in the alleys around here. The dejected, the lonely, the ghosts. We all live in them. Camouflaged with garbage. You almost never see us, not even when we come out. How many bums do you really see when you’re walking down the street? One? Two? We know better. You don’t really see us. We’re in the corner of your eye. We’re just beyond the border of your peripheral vision. It’s too bad really. ‘Cause that means that you never see the magic people either.

When someone magic appears in this world, they’re labeled as crazy. Never matters how real it is. If you can see stuff that’s not there, if you can create things out of nothing, you get rejected, shunned, pumped full of pills and walked through past traumas, real or imagined. When you shun magic, where do you think it goes? It comes to us. We welcome it with open arms. The alleys are the last stop on the train, and we got room to spare. That’s the way it was with Ben.

Ben learned to hide his tears when he was really young. He kept them in a lock box under his bed. When his dad whipped him, he made sure he didn’t cry; he couldn’t shed a single tear until he was safe in his room. When his dad finally snapped and killed his mom, he ran right to the alleys. He left the lock box though. Too bad, really. Diamonds are worth a lot of money.

If you weep diamonds, you’re in for a hard life. No one can ever know. We try to be welcoming, but when you’re hurting for a fix, well, lets just say that some people have an easier time hitting a kid than others. Those first few years, those of us who weren’t broken or hardened by the alleys tried our best to watch out for Ben. But the alleys are hard living. They break the best of us eventually. Surviving is about having something that’s worth it. If there’s nothing left, then you’re an empty shell. In the alleys, empty shells in the alleys get filled with mud and concrete, not sunshine and rainbows.

Ben came to us empty. It’s only by grace that he wasn’t filled with hate, just sadness. He looked around his environment, saw the hurt and the misery that reigned here, and realized that his gift could be used to help those around him. He discovered early on that making himself cry brought only normal tears. Tears of laughter made diamonds, but they melted away after a day or two. Only true misery brought true diamonds. But is it possible to be miserable on purpose?

We came to him. We offered support and a place in our family. And he turned us away.

Angrily he told us to leave him alone. He forced himself to be lonely. He forced himself to remember his life before the alleys. He dreamt of it every night, and more often than not woke with a pile of true diamonds next to his head. We could hear him weeping at night, but he rejected us when we came near.

Giving the diamonds away brought joy, not just to us, but to him as well. He withdrew even more when he realized. He tore holes in his pockets and stuffed them full of diamonds. He cast them into the streets and threw them into garbage cans. He refused to know about the good his diamonds brought to people.

This continued for almost a year. Our children and our newcomers laughed and played at finding the stars hidden amongst the garbage. People started to get happy, well, happier. But one day, the diamonds disappeared.

You need to understand something about misery and the human mind. People say that the mind can get used to anything. Not everyone believes it, not really. But in the alleys, we see it happen every day. It makes no difference who you are. Give it enough time and pain, you’ll get used to it too. Ben spent every single night weeping. He spent all his time dwelling on the things that chased him to the alleys in the first place. Just to try to bring joy to someone else. He chose to be miserable. He just tried to be compassionate too.

Problem is, compassion and misery don’t mix, not in any sustainable way at least. Anyone who spends that much time crying their eyes out are bound to dry up eventually. After a year, Ben simply found that after all the sadness, after a year of pushing everyone away so he could wallow in loneliness, all the misery hardened his heart. Like we told you, the alleys have ways to harden even the softest of us. His eyes dried up and the tears stopped coming. The irony, of course, is that Ben was sadder than ever before.