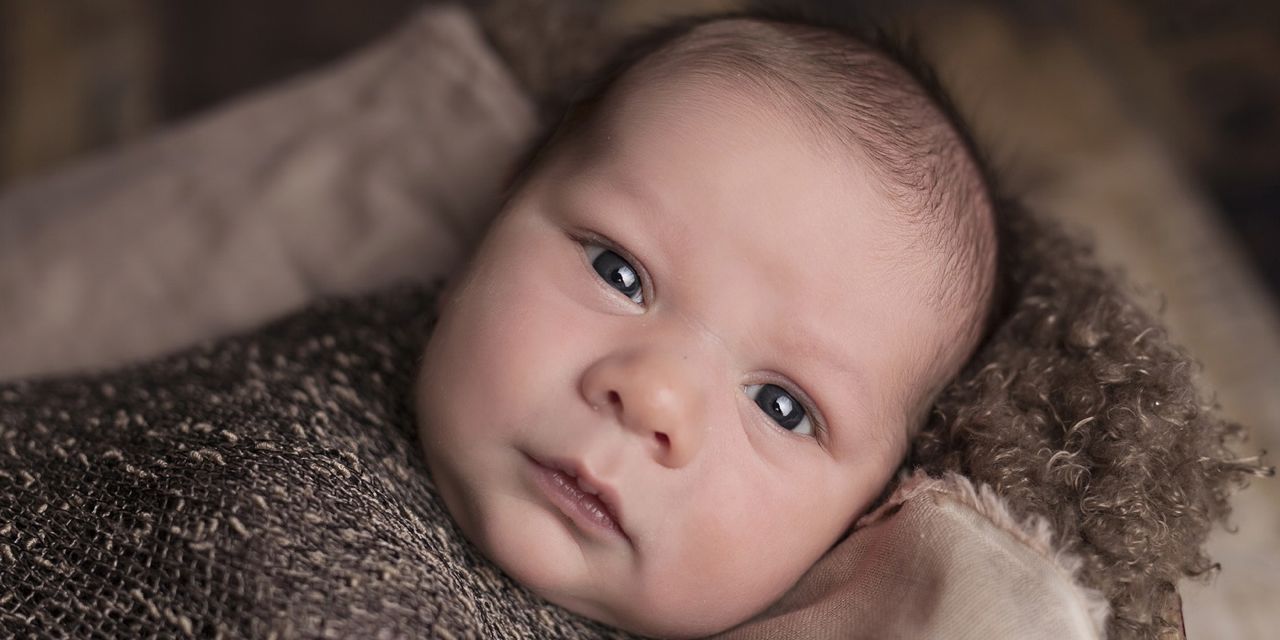 “It’s never how you imagine it.” At least that’s what they always used to say to me. Now they don’t say much of anything at all, they just stare. I can see their guilt; it hangs on them and weighs them down. They walk more slowly when I’m around and they struggle to pick up their own children. Their perfectly assembled children. But I don’t mind that I affect them that way. It’s not that they deserve to be punished, but it makes it easier for me to see it be a little hard for them sometimes. Just a little.

The swell of my belly was huge. Even at 6 months I looked as though I was smuggling a large globe or a beach ball or something else perfectly round and huge under my sweater. I used to stand in front of the mirror for hours back then, just tracing the outline of my engorged front, wondering how on earth I was going to get it out of there. How could I possibly survive?

My mother used to say that “worrying was like wishing for something bad to happen’’. Well I worried. Mark used to have to stroke my back for at least an hour before I could drift off to sleep and even then I’d wake up just hours later, covered in sweat, afraid that it was dead inside of me. I’d obsess and pace, pushing into myself trying to find it until it eventually gave me a sign it was still there. I wonder now if that was all in my head.

She arrived nearly 3 months early. All the things I planned; the birthing pool, the Doula, the music, it never happened. I needn’t have worried about how I was going to get her out. I couldn’t keep her in. There was so much blood and noise and confusion that I barely felt her at all. She was a whisper into a storm as she nearly fell into the world from my body.

At the hospital there were a lot of concerned faces that became tight masks, full of teeth, when they caught sight of me. I was always lurking round some corner, dragging my IV bag and stand behind me like a heavy, sad balloon. I was desperate to avoid her, convinced that one day very soon the doctor would find me and give me terrible news.

Mark adored her. He was always looking down at her with his hand resting on top of her plastic box. Once he left it there for so long that when he reached out to hug me, the box nearly came with him. It was stuck fast to his hot, sweaty palm. We laughed so much at that, because we thought nothing else could ever be funny. We laughed at each other laughing for so long that we were asked to step out of the room. So we laughed in the hallway and held each other as people walked past and stared at us. Until the laughter became tears again and I had to go lay down.

They sent me home. They said I was fine, but that she had to stay. She was getting bigger, but not much. They knew she was deaf and most likely blind, but they couldn’t tell me much else. I didn’t want to know, if I’m honest. There was a dull, constant aching in my chest and I couldn’t make it stop. What had I done? Why couldn’t I keep her safe? After a few weeks Mark began to look through me and not at me. He was very good not to fight with me, but he always slammed the door if I didn’t want to go to the hospital. I never wanted to go.

I became angry with her. It makes no sense, but it’s how I felt. After I had no more hatred left for me, it started to spill over onto her. Only Mark was safe, but I couldn’t even guarantee that for long. When the doctors finally said she could come home I had a panic attack and choked on my own thoughts. How could I possibly look after something so incredibly delicate? Didn’t they know that I couldn’t be trusted?

We picked her up from the hospital on a Tuesday afternoon. She didn’t fit in any car seat we could find, so I held her in my arms and pulled the seatbelt across us both. She was a tiny little bean and I loved her so fiercely on that car ride home that I feared my love for her would tear me in half and maybe her, too. But we all made it home, together and whole, and that was the start of the rest of my life.

We named her Tallulah and call her Lou. Our little Lou-Lou who bounces and rolls herself from side to side, but can never quite make it the whole way round. Lou will never see me or hear my voice and it’s unlikely she even knows who I am, but I know her. I know her coos and her belches and I know how her lovely little face scrunches up like a paper ball when she’s concentrating or she’s windy, and I know that there’s so much more to her that we have left to see, and that’s exciting.

My friends come over and make a fuss of her and sometimes I cry because it’s really fucking hard. But sometimes I make it to the end of a visit or a play date with dry eyes and that’s an accomplishment. They were right, those smug bastards “they”, when they said, “it’s never how you imagine it.” I couldn’t have possibly imagined this. Because you wouldn’t, would you? Imagine a life for yourself that you think you wouldn’t want, but then suddenly you’re living it and it’s all you ever wanted. You just didn’t know it.