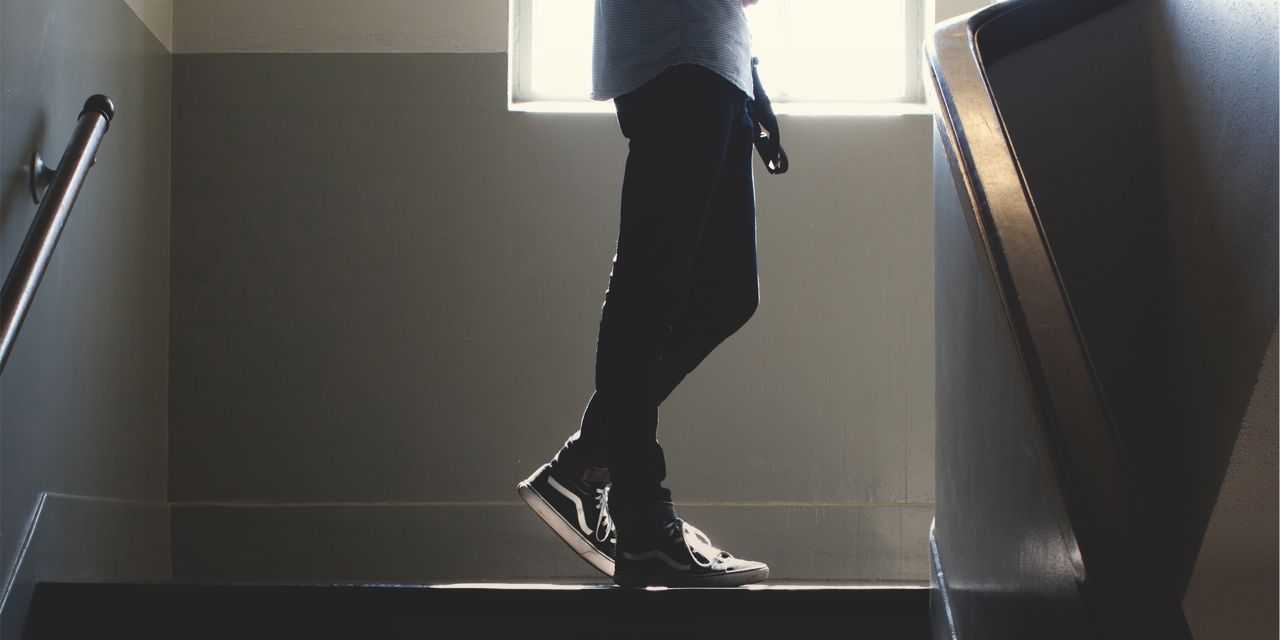 They pushed me into the lockers and onto the ground. Derek and Burton ripped my clothes off and had everyone whip me with their belts. With every whip I was called “faggot.” I knew I was taking too long changing after gym. I gave them time to come up with what to do to me.

I hate them all.

Getting the blueprints of a high school is a lot easier than you’d think. The lady at the township building just gave them to me with no questions asked. I told her it was for a project. It looked a lot different than I expected. All of the exits looked a lot farther away than they did in real life. I used a high lighter for each different hour. Blue was first, green second, yellow third, orange fourth, pink fifth, red sixth. I used a pencil to mark lunch. I wrote down everyone I saw in the halls with correlating colors. My mom asked me what I was doing. I told her I was thinking about going into architecture, just like grandpa.

She was so proud.

During lunch Derek sent Evan, one of the kids with Asperger’s, to break a pen over my lap. He just stood there right next to me struggling with the pen. I asked him what he was doing, and then it broke. It ruined my dark jeans that my mom just got for me because she thought they could work in both formal and casual settings. I immediately pushed Evan back and he fell down. I didn’t think about what I was doing. He started crying. One of the cheerleader girls helped him up and told me to go to hell.

I’m not one of those trench-coat wearing people. I tried to dress well enough. My family couldn’t afford any stuff from the mall, but I think I make pretty good choices out of my options. I wear a lot of polo’s. I think they help dress up any outfit. Once Ryan made me pop my collar and took a picture. He photo-shopped me into a picture with a bunch of eighties-style douche bags with “Richie for Homecoming King” written on it. A bunch of people put the photos all over the school.

AJ scared everybody. He got suspended in seventh grade for bringing a knife to school. Sophomore year he brought an unloaded gun to show to his friends. Teachers didn’t find out about that. I went to his house unannounced, but he was cool with it. He said he liked me, so he’d “cut me a deal.” I bought a 9mm and a 12-gauge and a lot of bullets. He told me good luck with whatever I was doing. I told him I wanted to start shooting targets.

Parker got bullied too. He would go to the cafeteria between classes, even though it made him late to all of his classes. We’d both sit alone during lunch. Sometimes I’d wave to him and he’d wave back. Once he asked me who I was the most scared of. He said he was most scared of Derek. I said I wasn’t scared of any of them. Parker said, “That’d be nice.”

Marissa was my first kiss. She was also my first girlfriend. I had a lot of friends until seventh grade. I stopped playing football then, and I didn’t grow like everyone else. Slowly, people stopped talking to me. I got replaced. Last year, Marissa and I sat next to each other in Pre-Calc. We talked a little. I called her by her name, and she said, “Wait, have we met before?”

I packed my backpack normally, the guns hidden the best they could be. My mom kissed me goodbye and wished me a good day at school. I arrived at 7:48. Burton catcalled at me as I walked by him. Derek just laughed when I passed. When second hour finished I knew Derek would be at his locker. He always is. I walked up to him as I took out my 12-gauge. It was already loaded. He saw me walking towards him; the gun was behind my back.