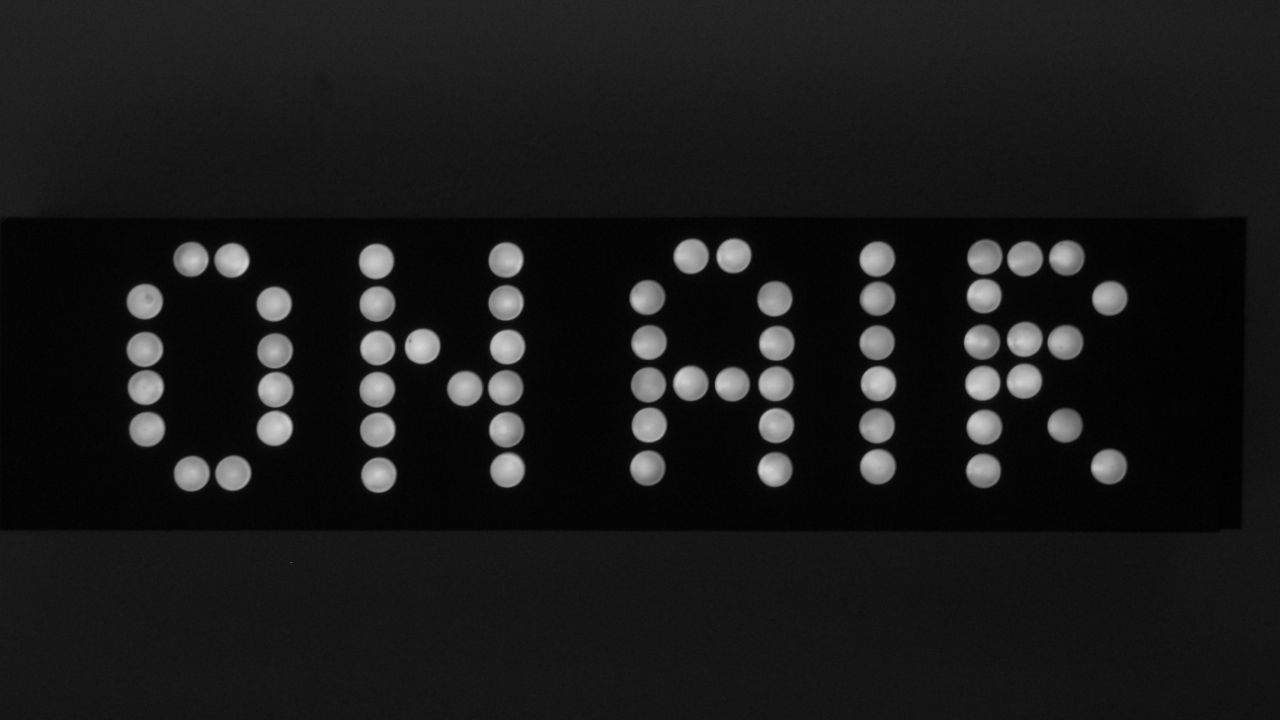 Lyndsay wasn’t aware that Colin would be bringing this up, but she was very used to his unpredictable nature on the show and decided to let him run with it, especially as the lines seemed to be lighting up, and tweets were coming in fast.

“We’ve got Gareth from Chelsea on the line”, she announced to Colin.

“Can you speak up please Gareth?” Colin asked, “What do you know about Zedlist and what is your take on it?”

“I have only recently heard about it, but it’s everywhere on twitter, celebrities all around the country are getting trolled. There are comments saying that they are the hosts for a demon that controls the masses through influential and powerful figures and has done for centuries. There are also reports of minor celebrities dying, some people are saying that these deaths are sacrifices at the hands of this demon, but there are no ideas as to why these people are being sacrificed. It is the common view that this is leading to something very big, but no one knows what.” Gareth said.

“Let me get this straight. People are saying that there is a demon that has been around for centuries and is possessing people in positions of power to control us. If this is true then why not go for the CEOs of companies and politicians, why bother with celebrities?” Colin asked.

“From what I have read there are non-celebrities being possessed, but it seems that the growth of celebrity culture has become the perfect opportunity for this demon to enter the collective consciousness. Through celebrities the demon now has access to every home in the country”.

“You’re talking as if this thing is actually happening” said Colin.

“Well, I believe it is” Gareth said.

“Then you’re a moron… next caller”, Colin said cutting Gareth off.

As more callers phoned in, Colin got increasingly more obnoxious.

“This whole thing is the biggest load of rubbish I have ever heard”, he said to Lindsay while they were still on the air, “Who would take this garbage seriously?” He wiped a hairy arm across his brow. With no windows to leave open in the studio, his forehead was nothing short of Pystill Rhaeadr – a large waterfall he had visted as a child on his holidays to the Welsh village of Llarnhaeadr–ym-mochnant, a location that, years later, he still found impossible to pronounce.

“Actually”, Lyndsay responded, “according to the tweets and the e-mails some people are taking this very seriously. I know that no one asked my opinion, but I see this thing as being a metaphor for a real issue. People are clearly feeling disempowered. They are being shown lives every day of people who have huge amounts of money, luxurious lifestyles and constant media attention. Maybe this backlash is more to do with the disparity between the dreams that are being fed to people and the increasingly harsh reality of their own existence.”

“You are absolutely right!” Colin said, “No one asked for your opinion”. Colin smirked at his display of humour. “This is clearly just another case of people with way too much time on their hands. It’s time these people joined the rest of us in the real world. It is very easy for them to harass celebrities from the safety of their bedrooms, but how many of these wasters are willing to come forward and tell us who they are. If any of you are listening out there I challenge you to phone into the show, you need to grow the hell up and stop being such…”

“Anyway”, Lindsay chimed in, “that’s all the time we have today. Thank you to all our callers and our listeners for tuning in. I’ll be back here same place, same time tomorrow. You’ve been listening to the Colin Reed Show on Kingdom Radio, on digital, online and on 96.7FM.” The Jingle played.

Colin took off his headset and placed it on the desk.

“Lyndsay, can you get the researchers to find out as much as they can about this Zedlist crap. It’ll pull listeners in, anything to do with celebrities gets people interested. It’s a cheap trick.” Colin said.

“We have a schedule to stick to Colin, I don’t think we should waste too much time on this. The people behind these online movements can take things very seriously, we don’t want a backlash against the show.”

“Is this called the Lyndsay Goodall show?” Colin asked,

“I know, but…” Lyndsay faltered.

“No, it’s not, It’s the Colin Reed show, so just bloody make it happen!”

“Yeah fuck you too”, Colin said, leaving the booth.