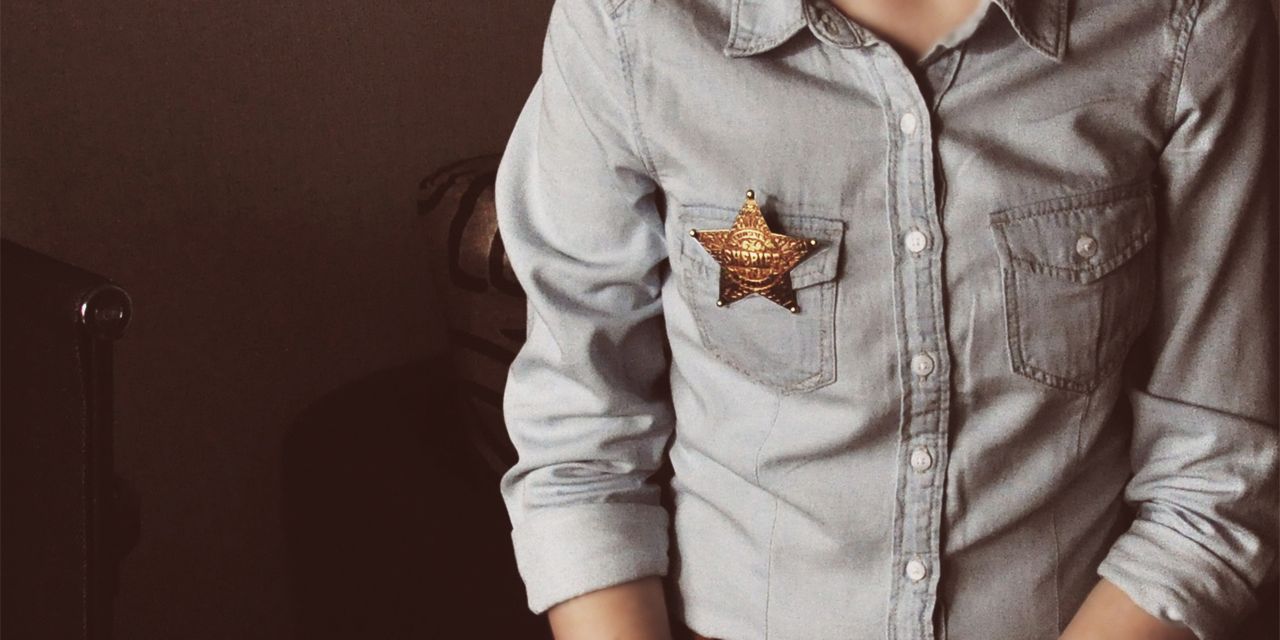 cont’d from part one

One excellent thing about Los Angeles is that since we are all transplants and no one but the Red Hot Chili Peppers are original natives, we are constantly helping one another out by getting around some of California’s silly laws. Like paying for your car registration.

Everyone has heard of the reputation of the Department of Motor Vehicles in the state of California, and we all know it is a costly nightmare to re-register your car in the Golden State. So most of us avoid changing this info at all costs. We even train each other with what to say in case the police pull you over for out-of-state plates. Well, it seems everyone was taught what to say to the police except for me. No one had bothered to tell me that I needed to lie to the police in order to avoid getting a ticket by admitting I was driving without Cali regi.

All I moved back to the City of Angels with were two suitcases and a dream. I didn’t have a vehicle until I flew back to Missouri that November to pick up my car and bring it back to California. I drove it all the way from the Show-Me State to the Golden State.

I never dealt with my registration. I figured I would try to get away with not titling my car in CA as long as I possibly could. After all, from what everyone had said, re-registering my car in Los Angeles was going to be a hassling DMV trip as well as a lot of money. So I kept my Missouri tags as long as I possibly could without getting caught. I drove my car with said plates for nearly two years without raising an eyebrow or getting stopped by the police. Until finally, I did get caught:

I was driving down Santa Monica Boulevard in West Hollywood one night, sometime in the fall of 2008, when I was pulled over by a Los Angeles County Sheriff deputy’s blaring siren and flashing lights. I knew exactly why he was pulling me over. The fat fuck that stepped out of that squad car was to a T what I expected him to be. I watched him out of my side view mirror pull up his pants and waddle up to my beast of a car. But I was ready. I put my hands on my wheel, slapped the sweetest, most innocent look on my face, and prepared to meet le pig.

“License and registration,” the fat white cop with a Hitler-stache barked at me as I lowered my window. He shined his billy club flashlight in my face.

“Here you go, officer. Is there a problem?” I asked, pretending to sound concerned.

“Hmmmph,” is all he uttered back at me and he snatched my info cards out of my hands. I say “uttered” because he somewhat resembled the Chick-fil-A cow: udders/man-boobs and all. Wonder why I hate law enforcement when they “Hmmmph” at you in response to a question? Isn’t his not answering illegal? Miranda Rights, party of one.

He walked back to his car to scan my info into the police database. Jesus, was he gone forever. Seemed like a millennium sitting there in my car waiting for him to determine my fate. Finally, after I had already chewed my fingernails down to half-moons, the officer sauntered back to my car. I tried to judge his swagger to decide whether or not his demeanor had changed, and his reflection in my rearview mirror showed the same sloppy walk I’d seen before.

He tapped on my window with the same flashlight he’d shown in my eyes earlier. I pressed on the window button on the car door and my window slowly descended, revealing the cop’s squinty little brown eyes looking right into mine.

“Your car’s registered out of state, and if you’re going to continue to drive in the state of California, you’ll need to re-register your vehicle here in California,” he said, in an actually decent manner.

“Oh, I’m so sorry officer,” I lied. “I had no idea. I’ll do that first thing.” Thinking I got out of a ticket, I took a silent sigh of relief.

“And there’s something else,” he said as my relief simultaneously turned to dust.

“It seems you have a warrant out for your arrest…”

That’s when I about died as soon as the words flew outta his lips. Holy Fuck, I thought. What the hell could I have done to have a warrant out for my arrest?

The cop cleared his throat and began to speak as my heart literally stopped and my palms began to sweat:

WHAT THE FUCK? was all I could think. What on God’s green earth had I done?

He continued, “The problem is that I cannot, at this time, detain you, because the MTA is the issuing authority, and theirs is out of my jurisdiction. I legally do not have the right to arrest you.”

“MTA” and “cannot arrest” are the only two statements he made that actually registered with my brain and were processed. M-motherfucking-T-A!!! And all of a sudden, I remembered what that was: the bloody Los Angeles SUBWAY SYSTEM!

Of course, the officer wasn’t finished passing off his own sentencing:

“I’m going to write you a ‘fix-it’ ticket so that you’ll have a court date where you can settle your warrant.”

Dammit! My past finally did come back to haunt me. That bloody fucking no-drinking-water-on-the-subway ticket finally came back to bite me in the ass! Bastard law enforcement!

Turns out the lovely Metro had issued a call for my arrest in 2002 when I initially didn’t come to court to deal with my fine. After all those years of having an outstanding warrant, the MTA also racked up my bail amount. By the time the officer pulled me over and made me aware of my six-year-old warrant, my bail amount had risen to $860! I knew then and there that I would have to go to court to fight.

About forty days later, I had my day with the law. I watched as a countless number of subway ticket fare-evaders were issued very mild sentences by the judge who was presiding over that particular court. Ironically, I felt like I was in good hands. When His Honor finally called my name, I was nervous. I certainly couldn’t afford $860 worth of bail money, yet I was certainly guilty of my crimes. Stupid, ignorant, dumbass, rule-breaking crimes.

I took a deep breath and marched up to the little wooden fence area that stood between myself, the bailiff, and the judge. I had watched as a series of my other fellow accused testified that they were guilty, and I had seen the judge give them mercy with a lessened sentence.

So when the judge asked me for my plea, I knew I could say nothing other than:

Hoping he wouldn’t throw the book at me or charge me some absurd amount, I kind of held my breath, waiting to see what would come out of his mouth.

“Let’s see,” the judge began, batting his eye lashes and running his hand through his short gray hair. He seemed like a pleasant old white man, not unlike my grandfather, and I was channeling the shit outta some grandfather/grandson chi.

I tried with my pretty, little blue eyes to give him my best doe-eyed look of innocence so that maybe he would rule in my favor as well. He did a fair bit of reading over my ticket before his old blue eyes, behind somewhat thick glasses, met mine.

“Drinking water on the train, eh?”

“Yes, sir,” I murmured under my breath.

“You know you aren’t supposed to have any food or drink down in the subway, don’t you, son?”

YES! I thought. A corollary between myself and this ol’ codger. Calling me ‘son’ was surely a sign that he had warmed up to me a bit!

“I know that now, sir,” is all I responded back. I crossed my fingers.

He examined the paper-work in front of him for several more minutes before looking up at me.

“Because this is your first offense in my court and because the officer isn’t present to testify, I have no other choice but to dismiss your case. I’ll need $23 in court fees, payable at the window outside.”

At first, I don’t think I really understood him.

“You’re free to go, son. Pay your court fees at the front window, and you are free to go.”

I couldn’t believe it!

Not to get myself too excited, I walked up outta that courtroom, into the hallway, and up to the court clerk window. I showed her my paper work and had my sentence re-verified by the clerk when she said:

That was that. Somehow, by the sheer grace of God, I ducked out of pretty much any and all responsibility for my actions and paying nearly a grand for my freedom.

What’s the lesson I learned from all of this? Fuck stupid laws. Some laws, and not just for me, were meant to be broken. But sometimes you’ve got to wait a few years before relieving yourself of the trouble you got into by breaking that law in the first place. Or else you’ve got to stand up against the law and fight for your right to party!