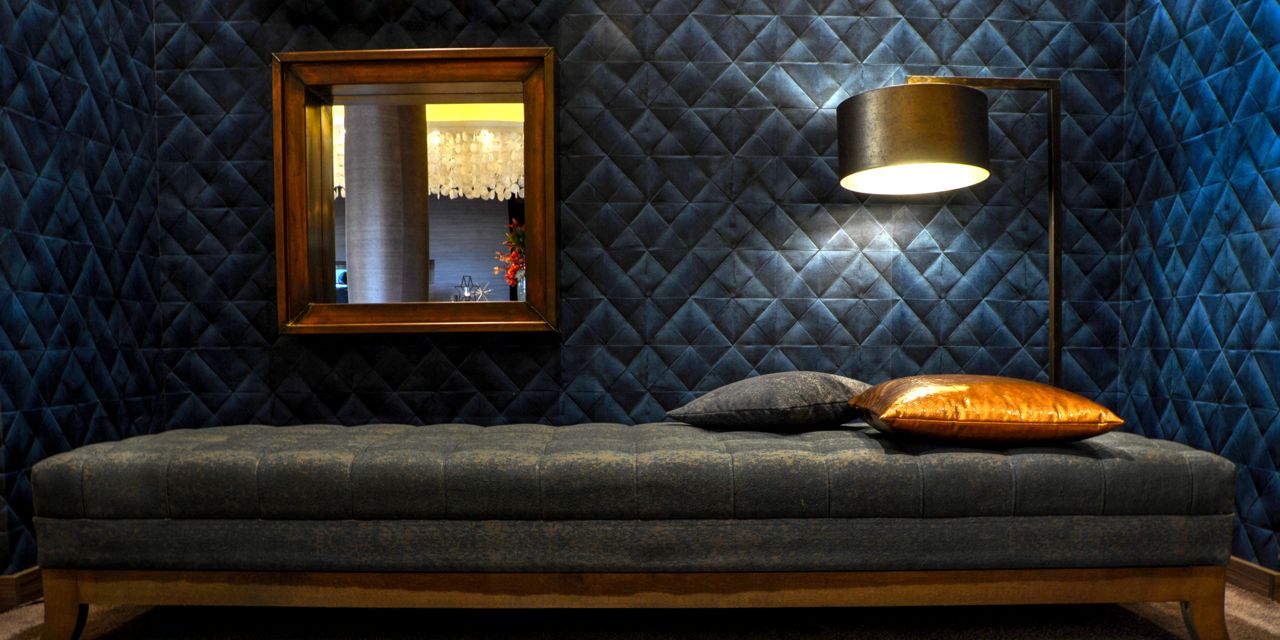 He was already well positioned. He was sitting on the board of directors, actively participating in the decision making process of the museum. However, everyone there knew that he wasn’t born in one of the ruling art families and didn’t have a Masters in Fine Arts or a similar education. They were all very educated people and his smart mouth wasn’t good enough for them. People like those that rule the world didn’t trust anyone. For them people like him looked like crooks with tons of luck. Which was not far from the truth.

His opinion was seriously considered in the business matters. They thought if his father in law trusted him with his business (he was the best business mind of them all) then they should with theirs. But his artistic ignorance was the biggest obstacle on his campaign and he had to solve it.

He was in his early thirties and going for a masters in art in the best school in the world was the first option he considered. He was very close with the school faculty and had even had sex with some of them. However, if he went down that road it would seem too obvious and naïve on his part. Everyone would see him as an opportunist who was advertising his ambitions to outbid their inherited right to rule. He decided that a private tutor, a close friend would be much better. Someone that was respected by all and highly regarded as an authority and patriarch of the arts on earth. A relationship like that could be kept within a small circle and the elders from the board would respect that. Some of them might even think that he had a genuine interest in art. The weight of his tutor would certainly keep his board chair warm and in the mind of the voters.

He solved his problem theoretically. Putting it into physical shape and form was a little more elaborate and as he found out would take years. First of all he didn’t know anyone who could serve as his private tutor and teach him thousands of years of history, classic, modern and contemporary art. He had to go hunting again, reestablish relationships with all the wolves and foxes of the city in order to discretely find a master willing to teach a master class.

He couldn’t start asking around the elders on the board. That would feel like a direct assault on the front door of their castle. They would raise a silent alarm and all doors would be shut. The only stealthy way he could think of was through the back doors of debauchery and filth.

He slowly started emerging himself into the festivities he so despised. Luckily his lovely wife and her mother were frequent goers to red velvet rooms filled with naked bodies and wet carpets. They served well for he just tagged along impersonating more a safeguard than a participant.

He did not enjoy public debauchery. He had more mistresses than he could satisfy. Everybody inside these dark forms of pass time disappeared behind the curtains and came back out with a twisted smile searching for the bottle to numb the feeling of the devil’s cold hands dragging him or her to hell. He preferred the Tearoom where the lost souls would retire for a cup of earthly pleasure and comforting chat. Most of them were quite vulnerable beginning with his in-laws. Some however, had hearts and souls long frozen and never to see a ray of sunlight again.

He was pretty cold-hearted himself and he made it known fast. He was scary but some of these people scared him. Nothing meant anything to them. Human life or suffering was just as important as a bowl of peanuts to their kind. They were the gatekeepers, holding all the keys to world treasures. They acted like immortals, unreachable and friendly.

He needed to befriend as many of them as possible.

In the matters of the cold approach luck was paramount. He did prefer green tea to coffee because it had less caffeine and he could have several and keep a steady bright head. Coffee just buzzed him and dropped him on the floor in an hour.

He was sipping on freshly brewed pot of sencha when he heard a voice to his right addressing him.

‘It smells like old popcorn, new socks and dry meat in here. But that pot of green tea brightens the room. I’ll have a cup if you don’t mind while they brew us another.’

‘Please, help yourself.’ He responded somewhat coldly. He found it very difficult to judge a man of fifty sitting completely naked on medieval armchair. He threaded carefully.

The naked waitress poured a cup and handed it to him. He didn’t even look at her. He must have raped a number of them earlier. Or. He liked boys. She on the other hand was shaking like a leaf around him, which gave the Butcher the idea that he must be a big one. Unfortunately he didn’t seem interested in anything on his side of the table but the tea.

‘I know who you are.’ He said sharply. Then he paused for just a moment and extended his hand. ‘Where are my manors! I am Harry.’

Then the Butcher paused. ‘I have a thing about shaking naked man’s hands.’ Pause. ‘Harry.’

‘I see, you are just baby sitting.’ He looked around grabbed a towel from the napping young lady which in her turn became naked. He threw the towel between his legs and extended his hand again.

The Butcher almost laughed but he scaled it down to a smile.

‘I am kidding.’ He retreated his hand. ‘How is the art business?’

‘It smells like old popcorn, new socks and dry meat.’ The Butcher squeezed with a smile.

‘I’ve heard you are quite the talker. You must be bored with your mistresses. You should come visit my establishment.’

‘This.’ He pointed around. ‘Only this here is a day spa compared to what we do.’

The Butcher tried not to look impressed.

Harry looked about his body as if he just realized that he was naked. Then he looked straight at the waitress. She disappeared and came back with a business card handing it to him. The card was made of cast iron and only had a few numbers and letters on it.

‘This card will be valid for the next eight days. Please do join us. The people that matter come to me. You might even meet your father in law.’ He said, stood up and vanished behind a curtain.

The Butcher held the iron card, sniffed at it. It smelled like tar, rust and tobacco. Perhaps that was a success and this was not just an old pervert with funny ideas about him.

next: The Baker, The Butcher, and The Brewer, Part Three – The Butcher 8

previous: The Baker, The Butcher, and The Brewer, Part Three – The Butcher 6