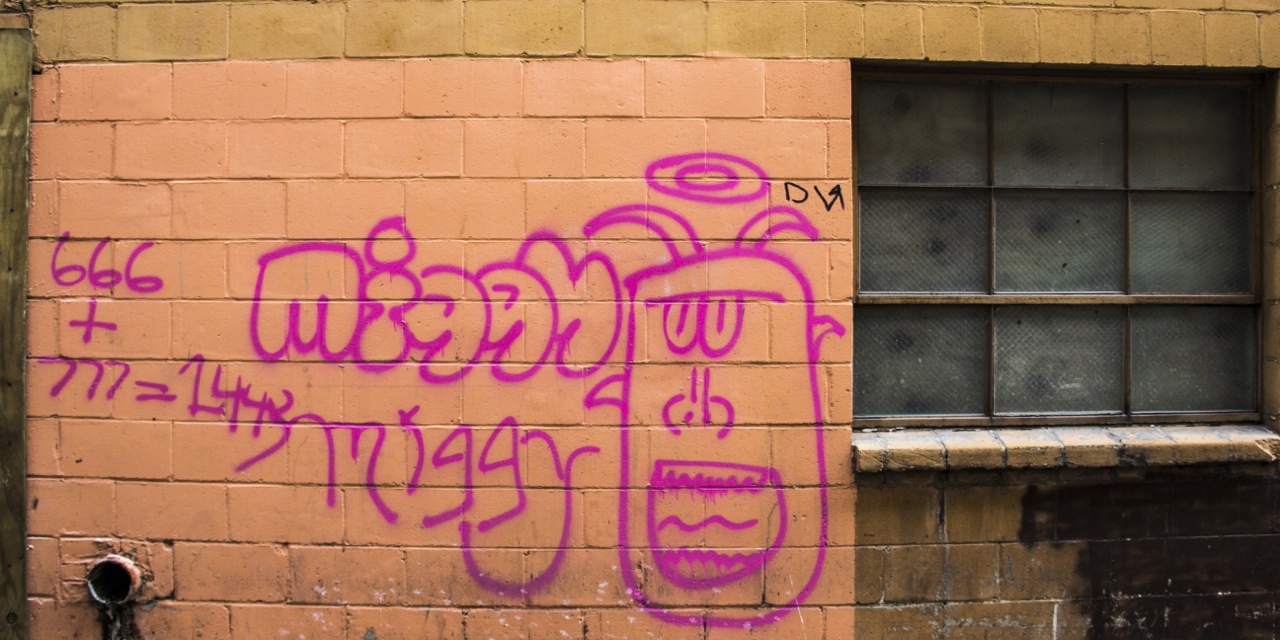 I walked down what was once a city street, now weathered, split, and overgrown. The remnants of an American flag still flew high above be me. It stood tall and arrogant. I watched it on the pole, its tattered visage waving firmly and proudly on the windy day. Its stars, its stripes were screaming, “Look on my works, ye Mighty, and despair!”. The cries of the dead flag echoed into nothing against the steel skeletons reaching towards the foggy morning sky.

I continued past a row of a flags below and beside the United States: Canada, United Kingdom, France, Germany, and other countries that had claimed the land of the world as theirs. All ragged and dead. Birds sat atop them, cleaning their feathers. The wind funneled down the road in between the behemoth structures and ran through my hair. I was without weapons, naked and free. I knew I was the last one left in this city, but I was beginning to believe I truly was the last one.

I sat down in the road, underneath the megaliths, and looked at their remains. Passed the char and ashes, the broken windows and open floors, I could see the shining buildings of glass that we claimed could scrape the sky. I laughed to myself in the middle of the road. Skyscraper. We never got within any order of magnitude of creating a tower whose top was in the heavens and we never made a name for ourselves. I closed my eyes, sitting on the cracked pavement, and listened to the wind moan through bones of the buildings. And I breathed the freedom in the fog.

I sat listening to the wind until the sun burned through the morning fog. I stood up and walked to my bike and grabbed my buckets so I could begin my work. As I did every day. The same as I did Before.

Chelsea was lying prone, chin in her hands, watching him, stories below, as she had all day. The falling sun shone through her hair as it waved in the breeze. She looked back at me across the singed carpet. “Daddy, I think Motorcycle Man’s done.”

I was finishing my dinner of canned beans and watching the coals die in the copper fire pit. “Ok, Honey. We can start walking down.” We made our way down the stairs to the burned lobby of our hotel and walked outside. We heard his bike wailing in the distance.

“I don’t think he lives in the city, Honey.”

“Do you think he would want to stay with us?”

“I think he’s doing pretty well on his own.”

We walked across the street to our nightly spot and sat down in the grass in front of the wall. The sun was now setting behind us and made the colors on the wall breath with life… I looked at Chelsea as she looked it over. She was always in awe, with her eyes darting back and forth across the designs and images. What she had once only known as a black and burnt side of a building had been turned into a mural. An explosion of colors. She looked at today’s addition.

“What does it mean?”

“Well it looks like he just painted the Earth twice but then forgot to change anything between the Earths. So the ‘Before and After’ doesn’t make sense.”

I chuckled. “I think that is the point.”

“I don’t get it.” She looked at it some more. “Do you think he knows we look at his paintings?”

“No. I don’t think he knows there’s anyone else here.”

“So he doesn’t paint these for us?”

photograph by Lock and Stock Photography